Many Grand Theft Auto Online players are reporting that one of the previously free vehicles at Legendary Motorsport has mysteriously disappeared.

Rockstar Games offers a very wide selection of vehicles to purchase in GTA Online, including cars, bikes, planes, military vehicles and more – all available to buy on the in-game mobile phone.

However, some players have noticed that one set of wheels, which has always up for grabs for free since the game first released in September 2013, has finally ran out of stock. 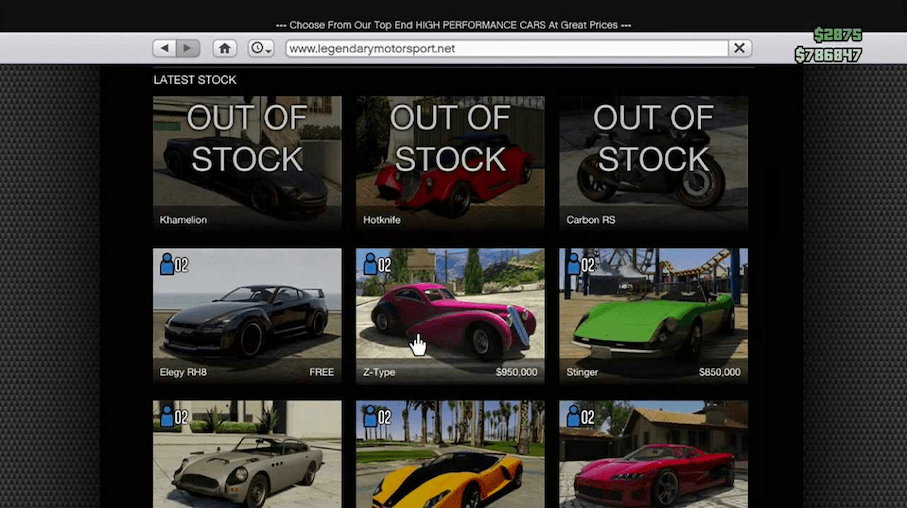 Legendary Motorsport’s ‘OUT OF STOCK’ graphic usually means the car is no longer available in GTA Online.

While there might be a plethora of highly customizable cars in the game anyway, the Annis Elegy RH8 is known to be one of the most popular – not only because it’s free, but because of what work can be done to reshape it.

A post to the GTA Online subreddit has been gaining a huge amount of traction, as of August 23, revealing that the stock had run out – with tons of users shocked by the news, as well as some claiming to have bought the last one. 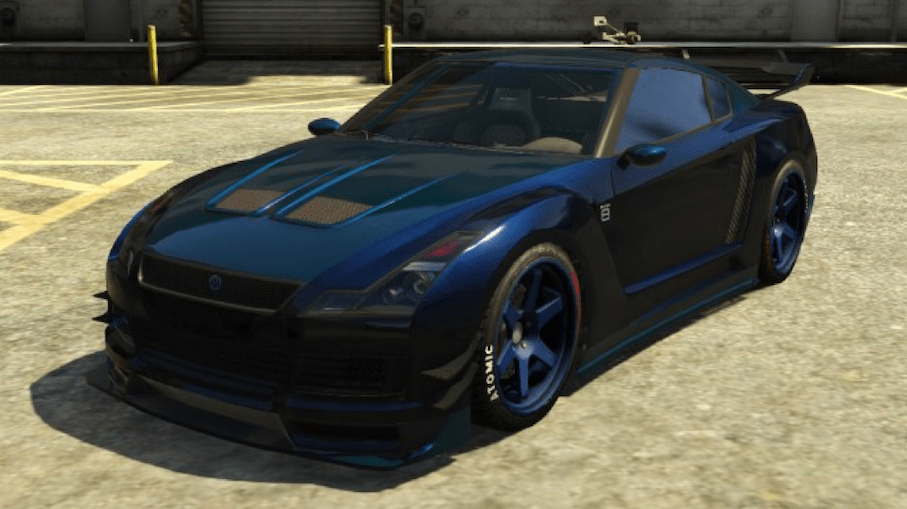 The Elegy RH8 has been free for a long time in GTA Online, but doesn’t seem to be available anymore.

There hasn’t been any mention of removing the vehicle from the online store in Rockstar’s news feed for the game, and is therefore we have no official word on the potential change, but it does appear to be affecting players. Some have their suspicions, too. 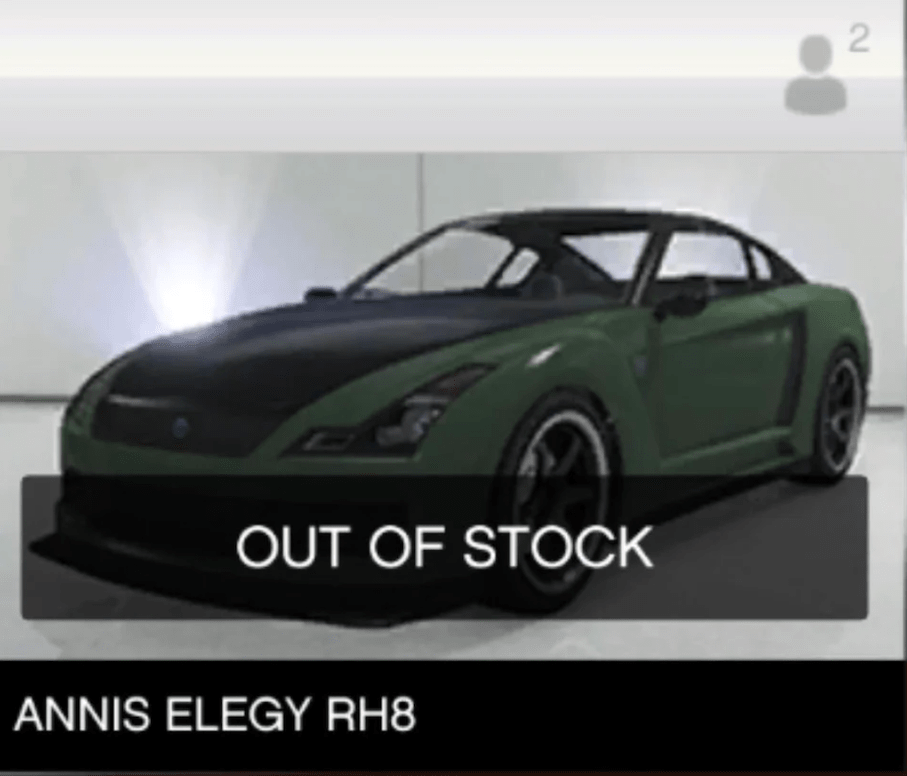 Reddit user detective_w33d pointed out that the popular Elegy RH8 car is no longer available.
600

“Looks like the glitchers bough the entire stock down,” one posted. Another said: “The car is still free on my account and not out of stock,” before restarting their game and noticing it was indeed gone.

The update on August 22 revealed a brand new car had been added to the casino podium and even a new 70’s vehicle being added to the game, but as of the time of writing the Elegy’s disappearance is a mystery.