The Diamond Casino and Resort is officially open for business in GTA Online, but if you’re looking to get ahold of some more chips to play with, finding all of the hidden playing cards across the map might be your best bet.

The brand new online facility opened its doors for the first time on July 23, an event that was arguably years in the making for many Grand Theft Auto V players, and players are going to need as many chips as possible if they’re looking to compete with the high rollers.

Cashiers will allow you to change in-game currency to chips at a rate of one to one and while a few ways to get more chips have already been revealed, one of the easiest is to find a number of hidden casino playing cards in the online mode. 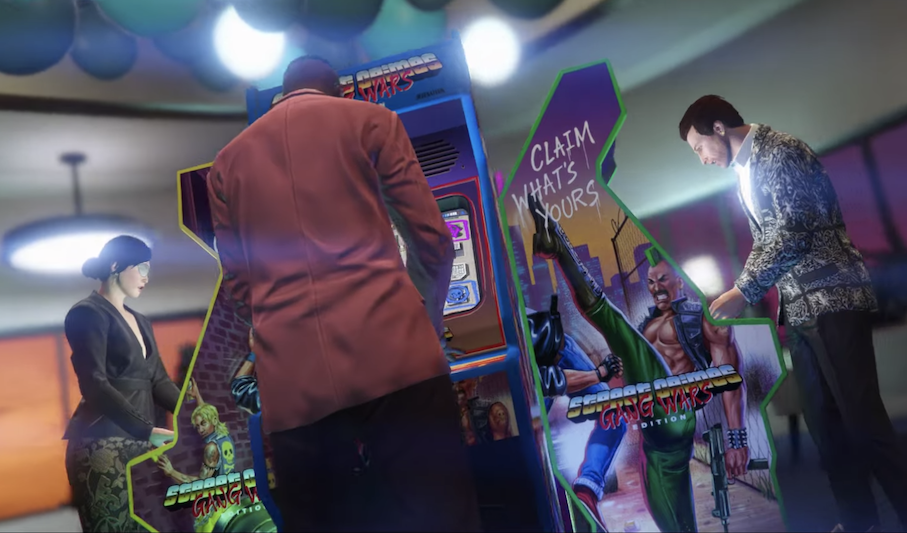 These hidden features have been dotted around the entire map waiting to be found, chiefly located in the Los Santos and Blaine County sections.

For those wondering just how this all works, basically players can stumble across these playing cards in different places and as a reward for finding them, they will be granted extra chips to play with in the Diamond Casino – making it a really useful way of building up not just chips, but potentially cash too.

So, let’s take a look at all of the 54 locations across the GTA V map where you can find these hidden cards. 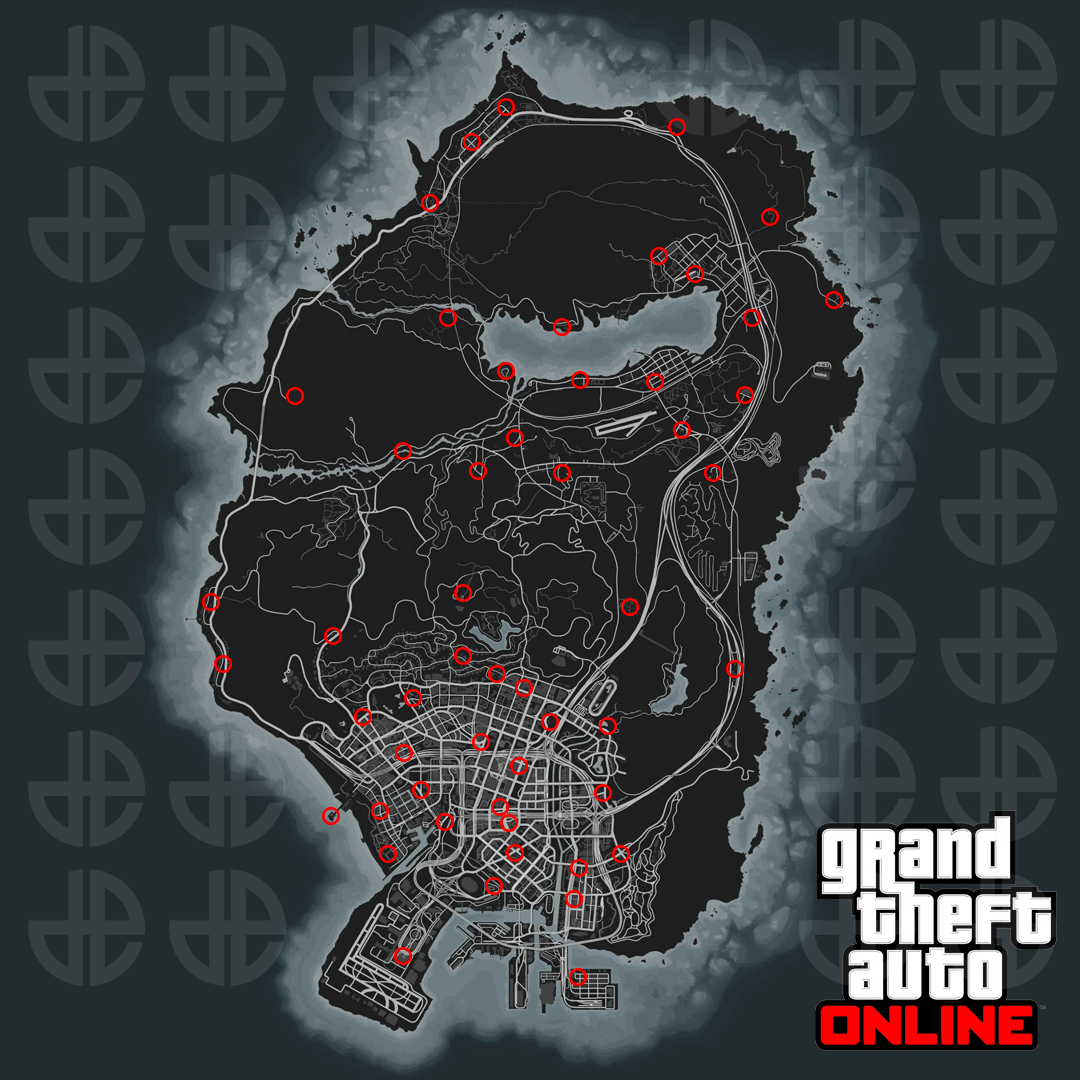 Collect hidden playing cards in GTA Online at these locations to unlock more chips for the Diamond Casino.
[ad name=”article3″] 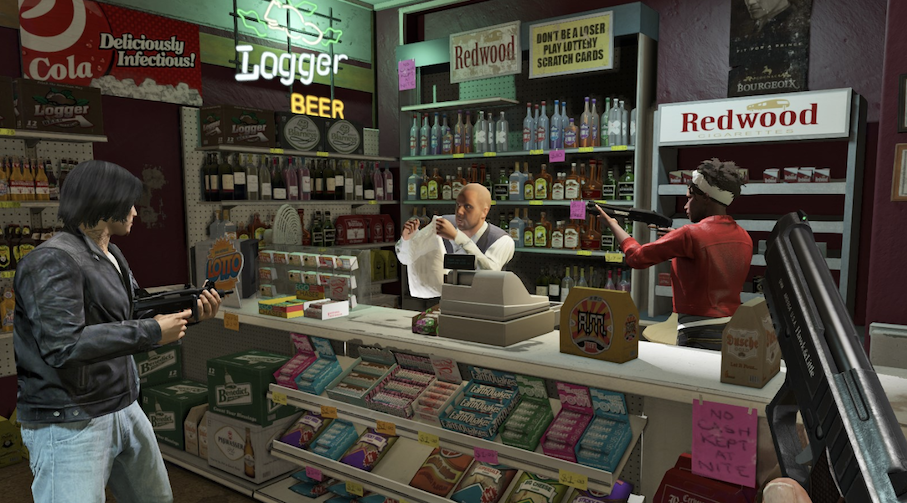 If you haven’t noticed already, many of the GTA Online hidden playing cards can be found inside convenience stores.
[ad name=”article4″]

With people scouring every inch of the map to find these hidden cards and earn more GTA Online Casino chips following its grand opening, there’s a possibility that this list will be extended in the future.

Should that turn out to be the case, we’ll keep this article updated with all of the latest details. Until then, find as many as you can and reap the rewards in the casino. Best of luck!