While we are apparently no closer to a GTA 6 announcement, the hype continues. Here are five things, a wish list if you will, that would make the next Grand Theft Auto game even more awesome than it already will be.

1. Cross-play between PS5 and Xbox

Although the PS4 was the clear winner in the latest PlayStation vs Xbox battle – the ninth generation of consoles may tell a different story. It could be a much tighter affair when it comes to the PS5 vs Xbox Scarlett.

Regardless, the player base will be fragmented to some degree and friends who played on different branded consoles will want to play together. Cross-play is the natural resolution for this – whether Sony and Microsoft can come to an agreement though, is another question altogether. 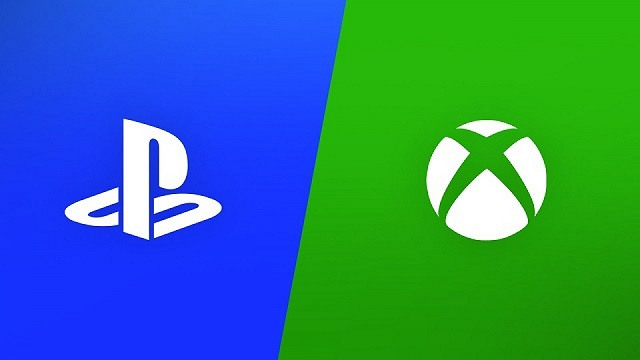 Could GTA 6 introduce cross-play to the series?
[ad name=”article2″]

Perhaps the biggest and most obvious leak to come out of GTA 6 so far is the sheer size of the map. One prominent rumor is that the Grand Theft Auto 6 map will be monstrous in size and incorporate all of GTA’s past maps – Liberty City, Vice City, etc.

The massive area will need more players to populate it with, otherwise online could become stagnant pretty quickly. The limited number of players in Los Santos makes more sense as, relatively, it is a lot smaller. Players also tend to congregate in downtown Los Santos, so too many players would be carnage.

If the GTA 6 map is as big as the leaks say it is, then maybe even 100 players would be too few! 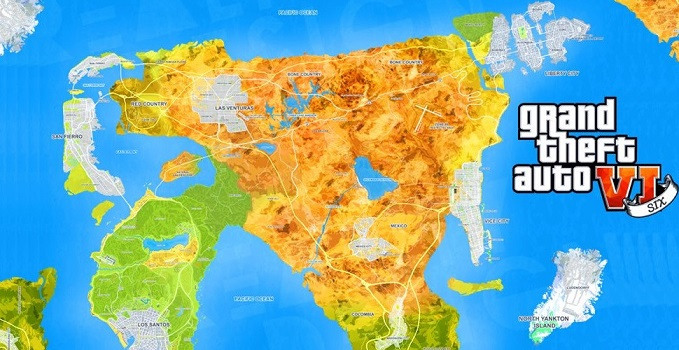 The battle royale hype may have temporarily died down but there is no question, if made correctly, that it would be an incredible addition to GTA.

Just picture it, a huge, iconic map battling it out to the last-man standing in stunning 4K graphics at a smooth 60 FPS. No two games would ever be the same as even the first circle would cover only a fraction of the map.

It would also be just one of several modes a game like GTA 6 could add. 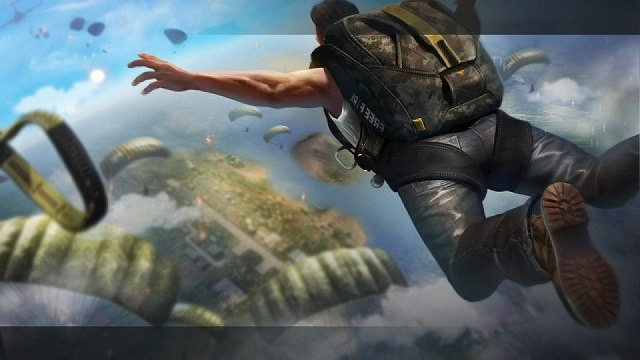 Constantly evolving maps have become commonplace in 2019. Games such as Apex Legends, Fortnite and Black Ops 4’s Blackout have led the way in this regard.

Updating the map allows developers to keep their games from becoming repetitive and in turn keeping the game fresh and the player base strong.

GTA 6 probably won’t have this issue because of the enormity of it but, nevertheless, big map updates would only add to the game. These updates could be in the form of seasons or even weather events such as hurricanes or tsunamis that change the map entirely.

These events could unfold on a particular day and be seen live, similarly to how Fortnite have done with some of their past changes. If players knew a tsunami was on the horizon and that Los Santos was the target, you can bet players would login in their droves to witness it.

Weather events in GTA 6 would be epic…
[ad name=”article5″]

5. Call of Duty within GTA

Grand Theft Auto doesn’t have many weaknesses but its shooting mechanics are arguably one. The auto-aim system works for the type of game GTA is but is primitive in comparison to actual dedicated shooting games.

If you have ever tried manually aiming in first-person perspective then you’ll know how laggy it feels in comparison to CoD.

If Rockstar can work on their shooting mechanics, and there is no reason they can’t, then the new modes that would be available to add as a result would be endless.

Imagine a Call of Duty within the realms of GTA – domination, team deathmatch – all in seemingly endless map variations. 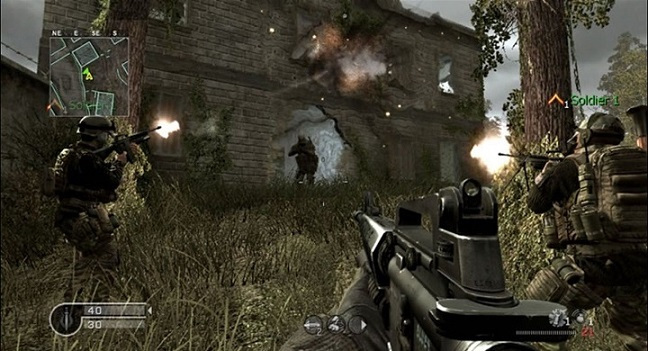 Are crisp Call of Duty shooting mechanics the only thing missing in Grand Theft Auto?

These are just a few ways GTA 6 could be made even better than it will already be – what would be on your GTA 6 wish list? For now though, we wait until Rockstar reveal some official information about the game.