Rockstar themselves have sparked rumors that a new game announcement is on the way, possibly Grand Theft Auto VI, as they make a major update to their Rockstar North studio in Edinburgh, Scotland.

Rockstar North is the primary development studio for the GTA series, based in Holyrood, Edinburgh, and since the release of Red Dead Redemption 2 their facade has been emblazoned with a large poster for the game.

However, as speculation has mounted about a potential new game announcement from Rockstar, potentially GTA 6 or Bully 2, the removal of this billboard for Red Dead has got fans anticipating some news coming soon. 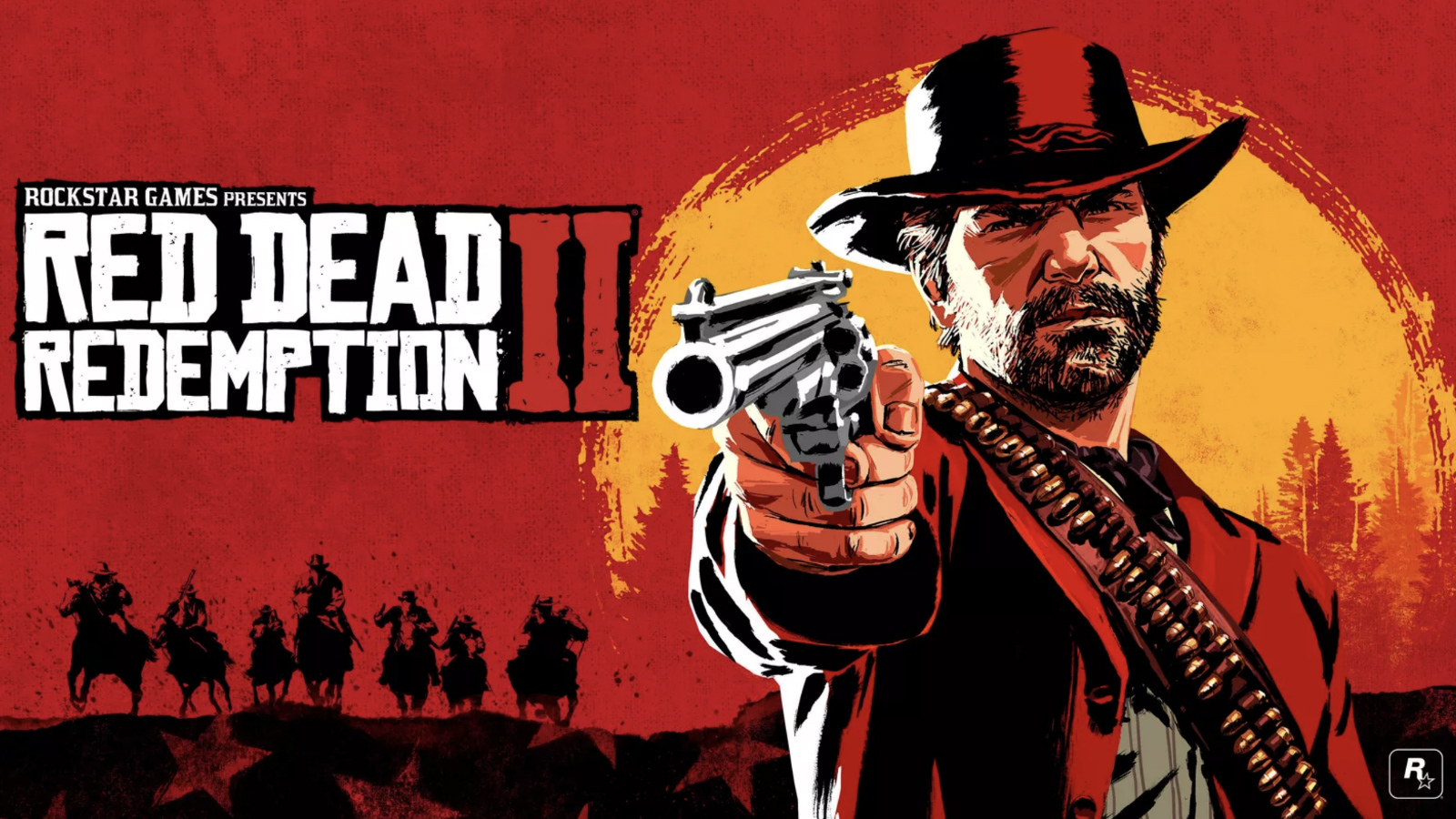 Rockstar are pulling down RDR2 signage – could it be a hint?
[ad name=”article2″]

Red Dead Redemption 2 was of course a massive success for Rockstar, raking in over $725 million in its first weekend of sales, and it’s much-improved online mode is keeping the player base strong months after release.

However, despite its success, Red Dead Redemption 2 is actually being outshone by GTA V’s online mode, which recently hit a peak player count – five years after release.

Some think that GTA Online’s continued success could in fact delay a new GTA, while others think it could be the perfect storm to make a new game announcement. 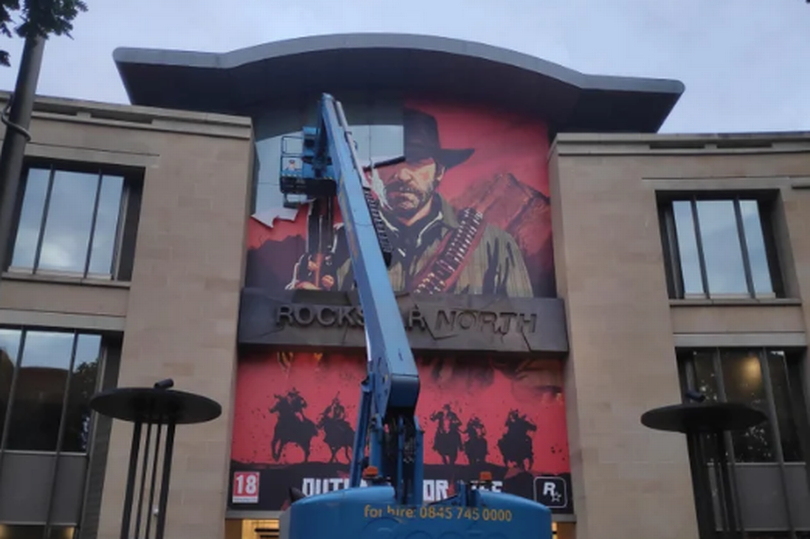 The Red Dead Redemption promo image has been taken down from Rockstar North – but what could it mean?
[ad name=”article3″]

Of course, there’s every chance that this is completely meaningless, but it’s worth noting that before Red Dead Redemption 2 was released, a large poster with the three main GTA V protagonists, Trevor, Franklin and Michael, was on the front of Rockstar’s previous headquarters in Edinburgh city center.

If an announcement is forthcoming, it could also be GTA Online related, considering its recent boom in popularity, but fans are all hoping it’s an announcement of a brand new game instead.

The most likely release for a new Rockstar game will come on next generation consoles, with Microsoft and Sony both set to launch the new Xbox and PlayStation in late 2020.

Rockstar’s releases have all been generation defining, starting with classics like GTA: Vice City and San Andreas, then GTA IV and V – could the sixth entry be setting up to dominate the next-gen?