Popular livestreaming platform Twitch will not be taken down in Russia after threats of a lawsuit against the Amazon-owned website were dropped on December 17, according to reports from Russian media.

A lawsuit looming over Twitch’s head to the value of $2.8 billion has reportedly been dropped, meaning that the service will not be blocked in Russia.

Russian media company Rambler Group was planning on suing the Amazon-owned website for damages after it was found that Twitch was hosting content they had the rights to. 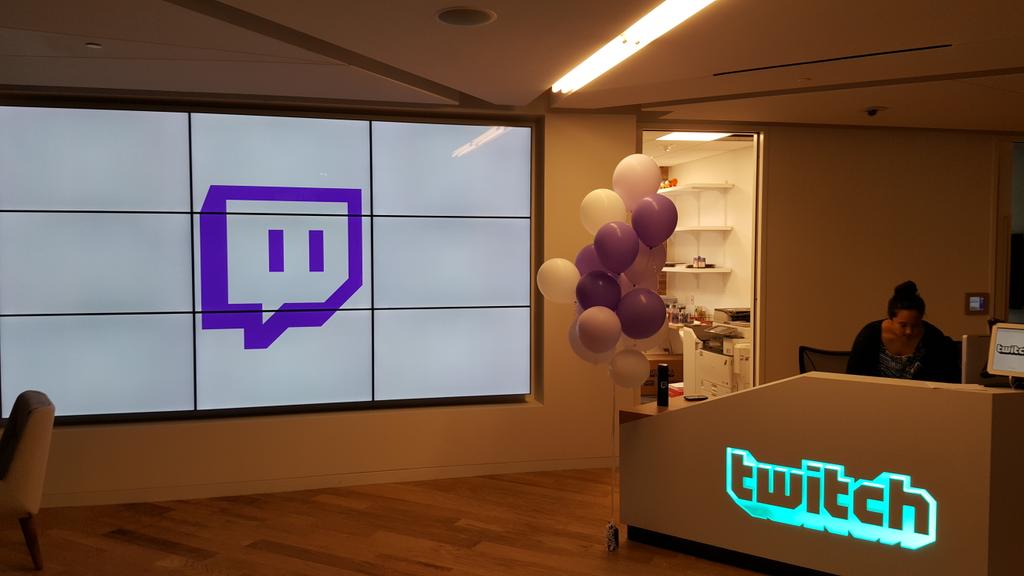 Twitch has avoided being taken down in Russia after a lawsuit against the company was dropped.

Rambler Group claimed 36,000 cases of copyright infringement over English Premier League soccer matches on Twitch, which some users had streamed on the platform without permission. The Rambler Group has owned the rights to the Premier League in Russia since early 2019.

Vadim Ampelonsky, the spokesperson for Russian media watchdog Roskomnadzor, told state media that the lawsuit was being dropped and the government was no longer pursuing Twitch over the copyrighted content.

It’s stated that Twitch removed the content from the platform, which satisfied the Rambler Group. 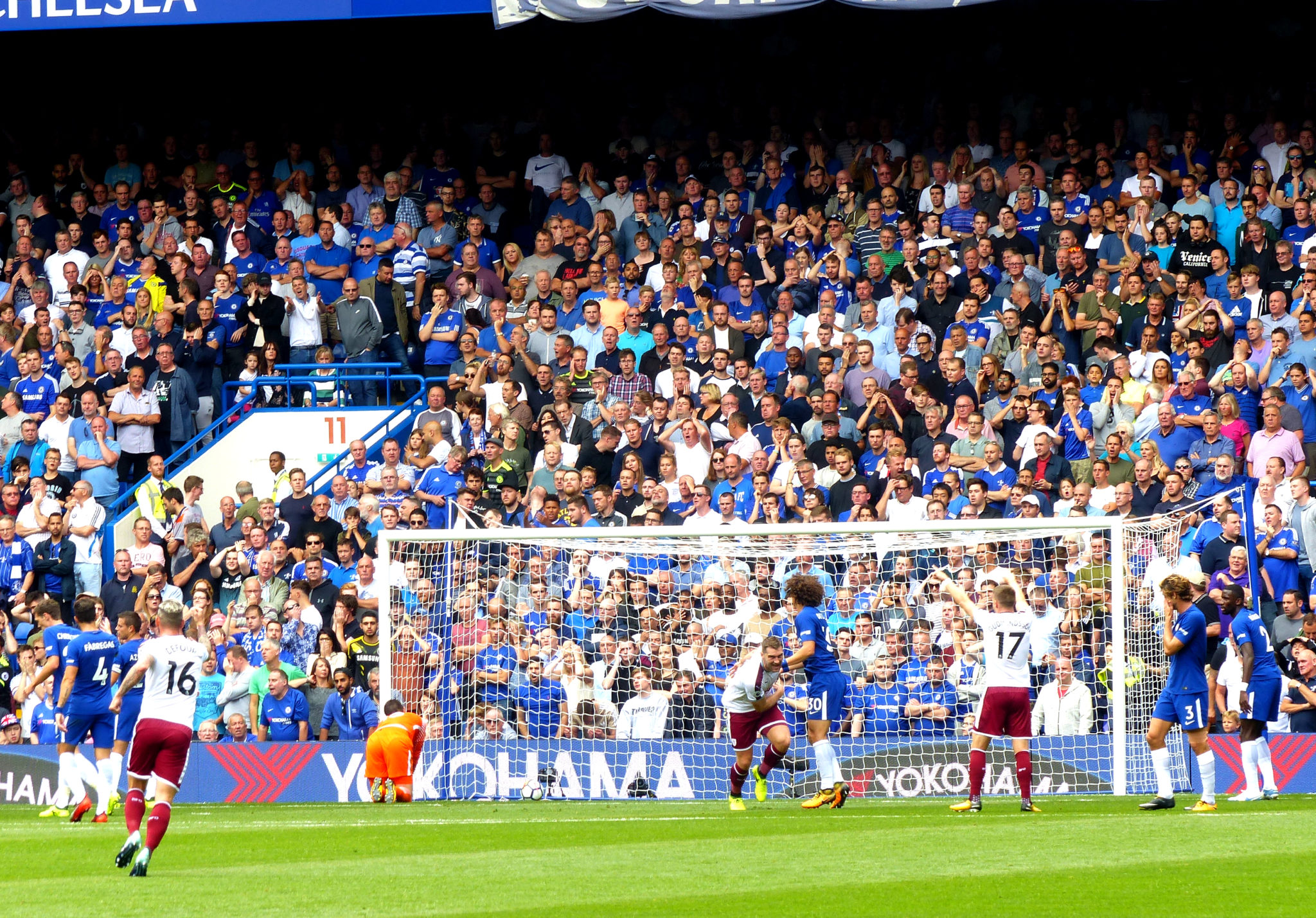 Rambler hold the rights to the English Premier League in Russia until 2023.

While Twitch is known for hosting more gaming-orientated content, rebroadcasts of popular sporting events often appear on the platform. These streams are often unlicensed and illegal with Twitch not holding the rights to host content on these major events, but it can also be difficult to police.

Twitch does have some rights to sporting events around the world though. Through Amazon, Twitch now hosts an NFL Thursday Night Football broadcast, as well as various USA Basketball, Junior NBA, and National Basketball League (Australia) streams.

Formula 1 also made a legitimate appearance on the platform for the 2019 Mexican Grand Prix, streaming the race live and free to people in certain European countries. 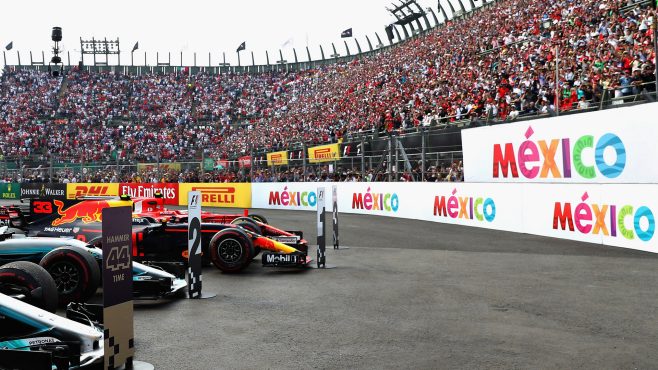 Twitch does hold the rights to some sporting events, including select Formula 1 races.

Russia has the third-largest share of Twitch viewership across the world, controlling 6.31% of the market, putting it behind the United States and Germany. Russian broadcasts of Dota 2 and CS:GO are especially popular during major tournaments like The International.

No update has been made to the Courts of General Jurisdiction of the City of Moscow website, with a hearing still set to be held on December 20.