Nintendo, Microsoft and Sony explain how the President could make consoles too expensive - Dexerto
General

Nintendo, Microsoft and Sony explain how the President could make consoles too expensive

In a joint letter to the President’s administration Nintendo, Microsoft and Sony have argued that U.S. President proposed tariffs on China could hurt the video game industry and make consoles more expensive than ever.

The letter was sent to the United States Trade Representative regarding the yet-to-be-finalized list of goods imported from China that will be subject to a new, 25 percent increase on tariffs (a tax on imports or exports between sovereign states).

Microsoft, Nintendo and Sony say the cost from these new taxes will ultimately be passed on to American consumers and could put more than 220,000 jobs at risk. 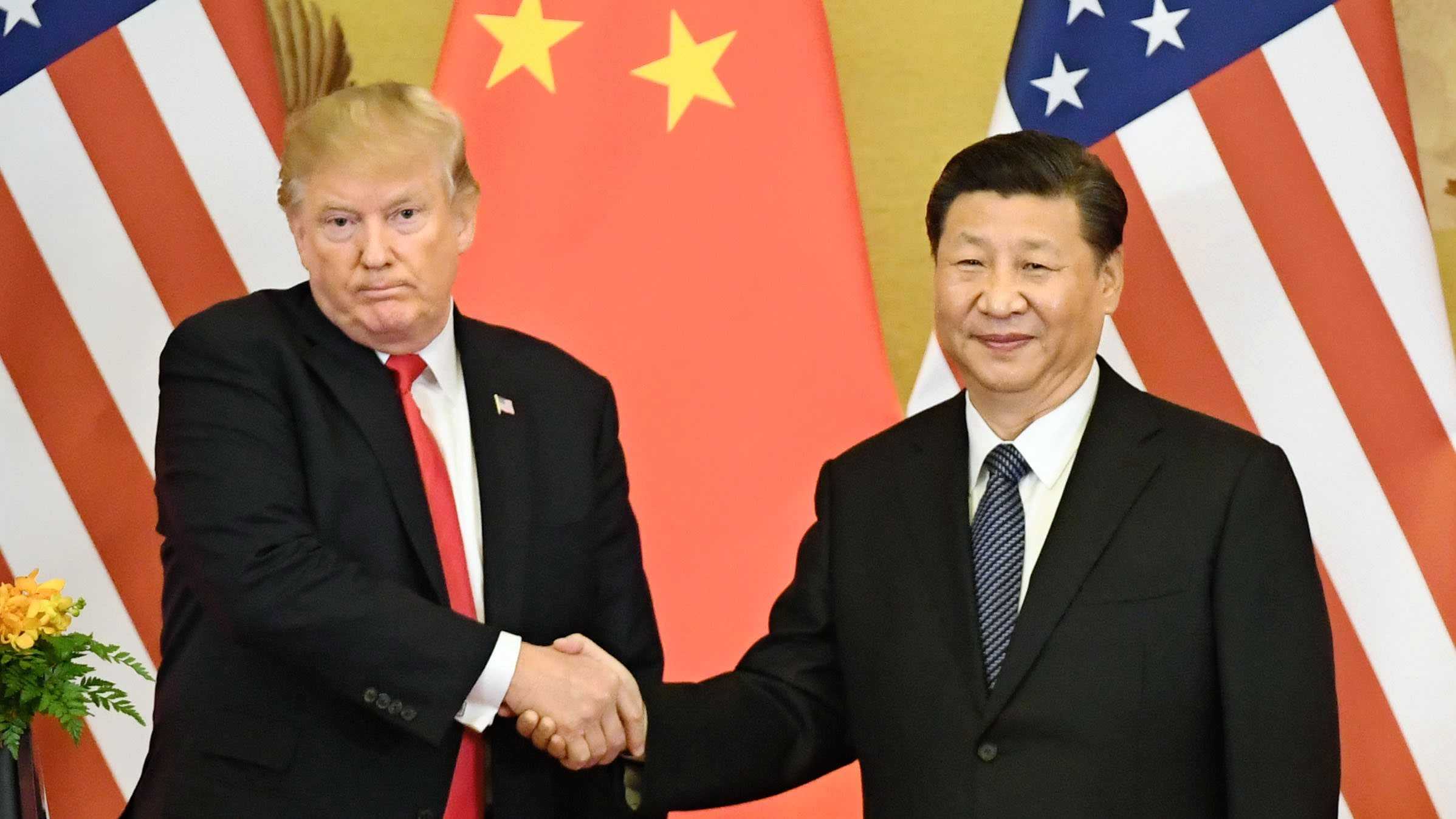 U.S. President (left) and Chinese President Xi Jinping (right) have yet to reach an agreement on trade between the two countries.[ad name=”article2″]

What did the companies have to say?

In the letter Microsoft, Sony and Nintendo point out that the video game industry generated $43.4 billion dollars in 2018 and employs more than 220,000 people both directly and indirectly.

They also point out that in 2018, over 96 percent of video game consoles imported into the United States were produced in China, which means they would be affected by the new 25 percent tariff – a cost that most likely would be passed on to consumers.

“The video game console supply chain has developed in China over many years of investment by our companies and our partners,” the letter read. “It would cause significant supply chain disruption to shift sourcing entirely to the United States or a third country, and it would increase costs – even beyond the cost of the proposed tariffs – on products that are already manufactured under tight margin conditions.”

“Given that the main purpose of video game consoles is to play games, the harm to the thousands of U.S.-based game and accessory developers who depend on console sales to generate demand for their products would be equally profound,” the letter continued. “The ripple effect of harm could be dramatic.” 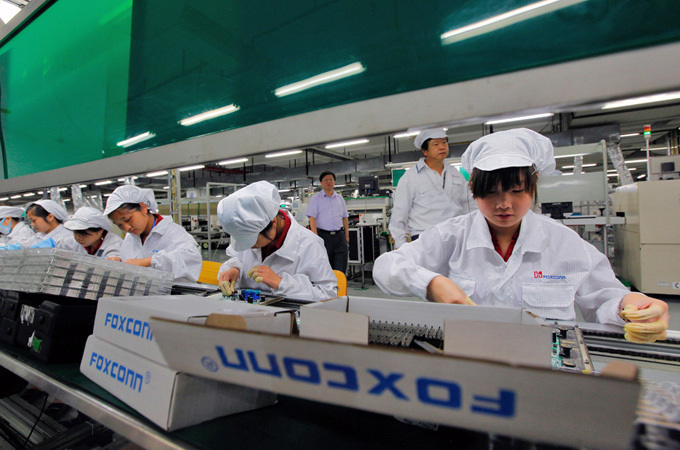 96 percent of video game consoles imported into the United States are produced in China.[ad name=”article3″]

The President laid out his new proposal to impose a 25 percent import tax on nearly all consumer goods produced in China in May of 2019, but so far there’s no official word from the White House or the U.S. Trade Representative about when they would go into effect.

China’s President Xi Jinping and the President will both be at the 2019 G20 Summit in Osaka, Japan and there’s talk that the two could move forward on a trade agreement that would avoid the tariffs, but we’ll just have to wait and see.

All the recent talk from games companies about their amazing, next-gen consoles might be for nothing if the tariffs go into effect and the price climbs out of the reach of average video game consumers.