The tragic case of the fatal swatting which resulted from an argument over a $2 Call of Duty wager match took another unexpected turn yesterday, May 22nd.

Appearing in court for a preliminary hearing, Tyler Raj Barriss, 25, was charged in December 2017 with giving false alarm, interference with law-enforcement officers and involuntary manslaughter.

The Wichita police say that Barriss phoned local police on December 28, claiming there was an ongoing murder and hostage situation at a Wichita address.

He was given a false address by an individual engaged in an argument over a Call of Duty wager match, and the address lead to the home of Andrew Finch, who police officer Justin Rapp fatally shot on the scene.

“To cut to the chase, he confessed. It was straightforward.”

As the first swatting incident believed to result in a death, there was also testimony of Barriss’ comments in a transcript of a police interview, where he explains he was aware of the dangers of these swatting attempts.

“I did know that, yeah. I’m not gonna deny that. I did know. It’s just the fact that the worst possible outcome happened is so unfortunate.” 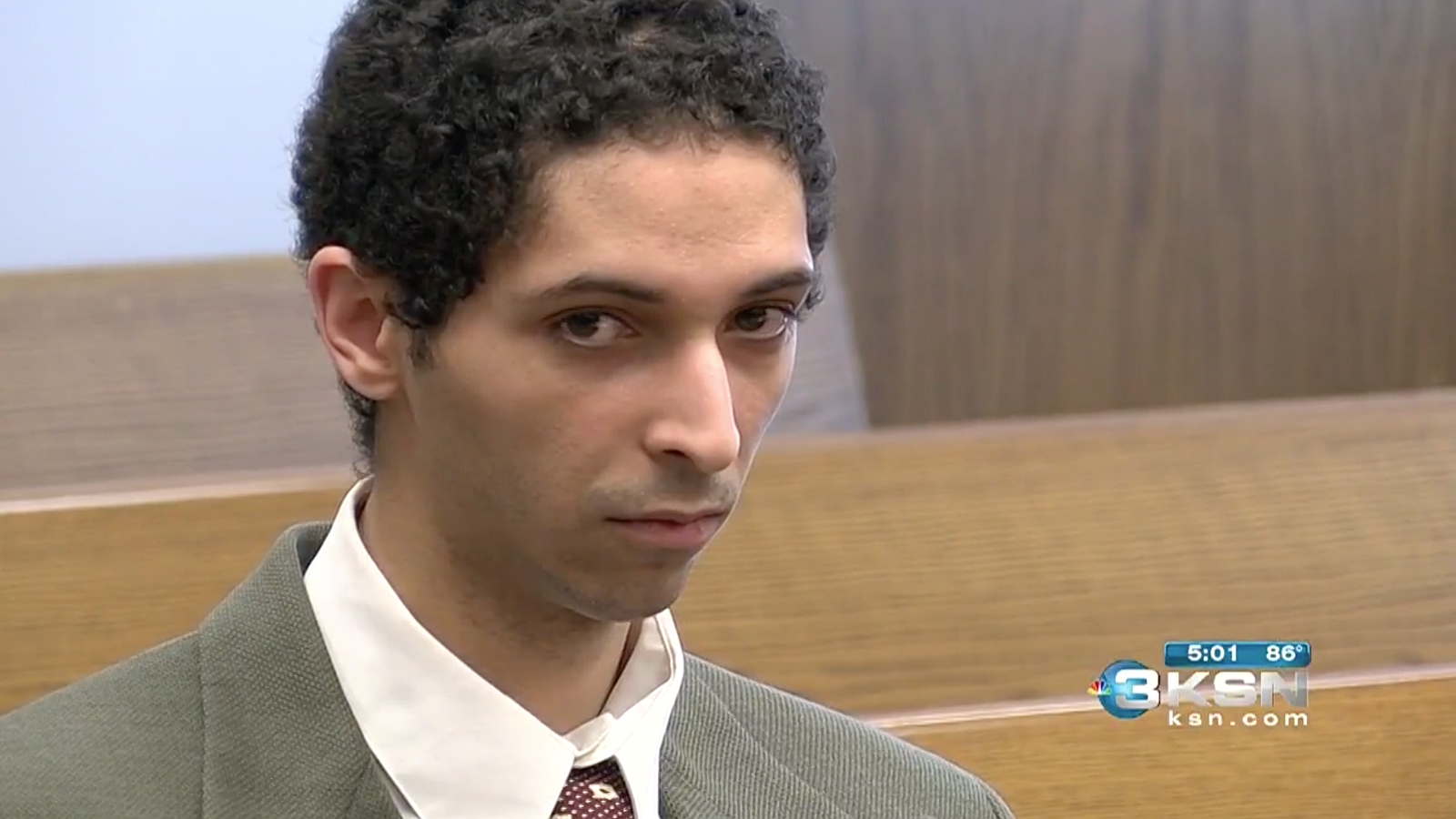 Tyler Barriss in Court, as it was testified he had confessed to the swatting call. Image: KSN[ad name=”article3″]

The police officer who fired the fatal shot, Justin Rapp, also appeared to give testimony. It was announced last month that he would not face criminal charges.

“I believed that the male caller, had shot his father in the head, as he had reported, and that he had additional people inside the residence at gunpoint.”

He also explained how Finch apparently lowered his hands towards his waist band in a motion that looked like he was drawing a weapon on officers. He also claims that Finch was not obeying police instructions.

“My fear is that he is going to open fire on the officers. […] I fired one shot, and struck that individual.” 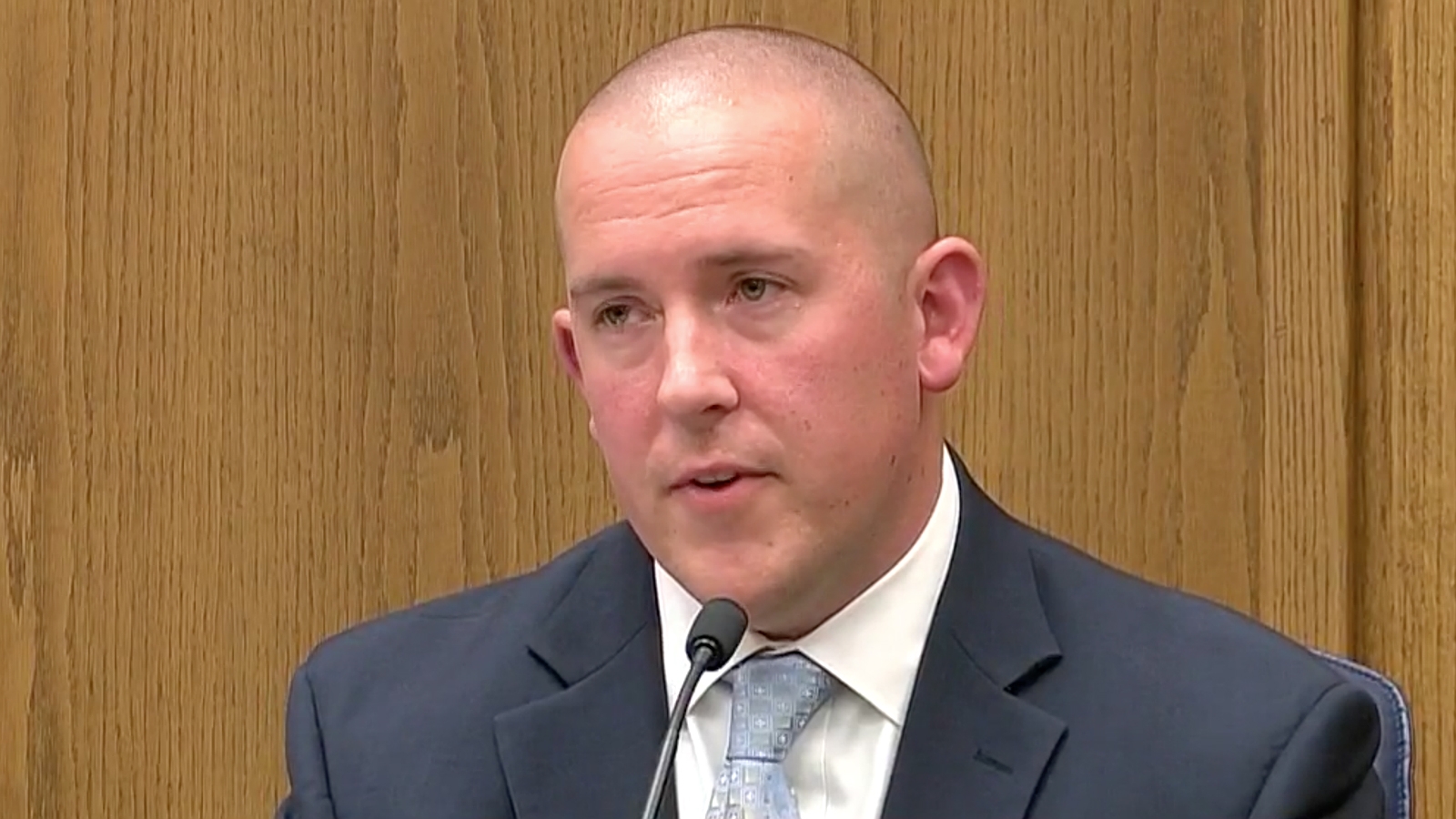 The hearing resulted in the court ruling that there was sufficient evidence to take the case to trial.

Barriss is also facing charges on another, unrelated swatting incident in Calgary, which took place six days before the Kansas swatting.

A woman was reportedly targeted by a swatting due to her online persona, and similarly, police responded to what they were told was a man having shot his father in the head and holding his mother and younger brother hostage.

A female exited the premises and calmed the situation explaining the reports were false, and no one was hurt in the Calgary incident.

Disguised Toast hits back after being called an “edgy” content creator