The owner of New England Patriots and Overwatch esports team Boston Uprising Robert Kraft has been arrested in a major human trafficking/prostitution investigation, according to reports.

The 77-year old has been charged with two counts of soliciting prostitution and is accused of paying for sexual acts at Orchids of Asia Day Spa, which is based in Jupiter, Florida.

Kraft is one of 25 men to be charged with soliciting another to commit prostitution, Jupiter Police Chief Daniel Kerr confirmed to WPTV on February 22. 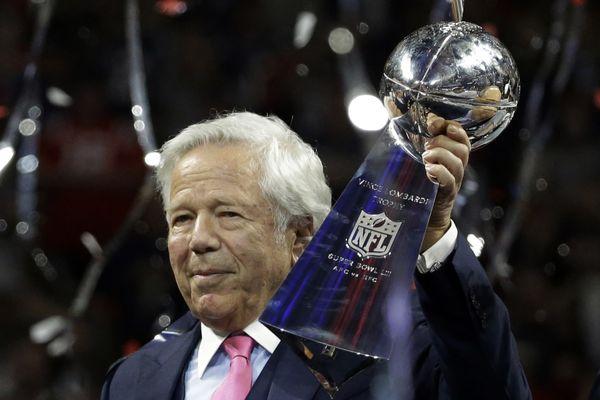 Police confirmed that there is video evidence of the men charged. “We’re as deeply stunned as anyone else,” Chief Kerr revealed.

Martin County Sheriff William Snyder described it as an 8-month long operation, with multiple agencies involved in the investigation.

Snyder insisted that while Kraft’s involvement was a “newsmaker,” there are dozens of arrests to follow that of the businessman.

Kraft’s arrest comes just a few weeks after a Twitch partner and Hi-Rex Studio employee was arrested as part of a child sex sting during Super Bowl weekend in Atlanta, Georgia.

Thomas ‘Elvinelol’ Cheung was almost immediately fired by Hi-Rez as he awaits trial in Georgia.