The World Health Organization (WHO) will consider making video game addiction into an official disease during an upcoming debate.

In June 2018, WHO officially classified ‘gaming disorder’ as a mental illness, including it in their 11th
‘Classification of Disease listing’ causing outrage in the gaming community.

WHO revealed the three factors that could diagnose someone with a gaming disorder: 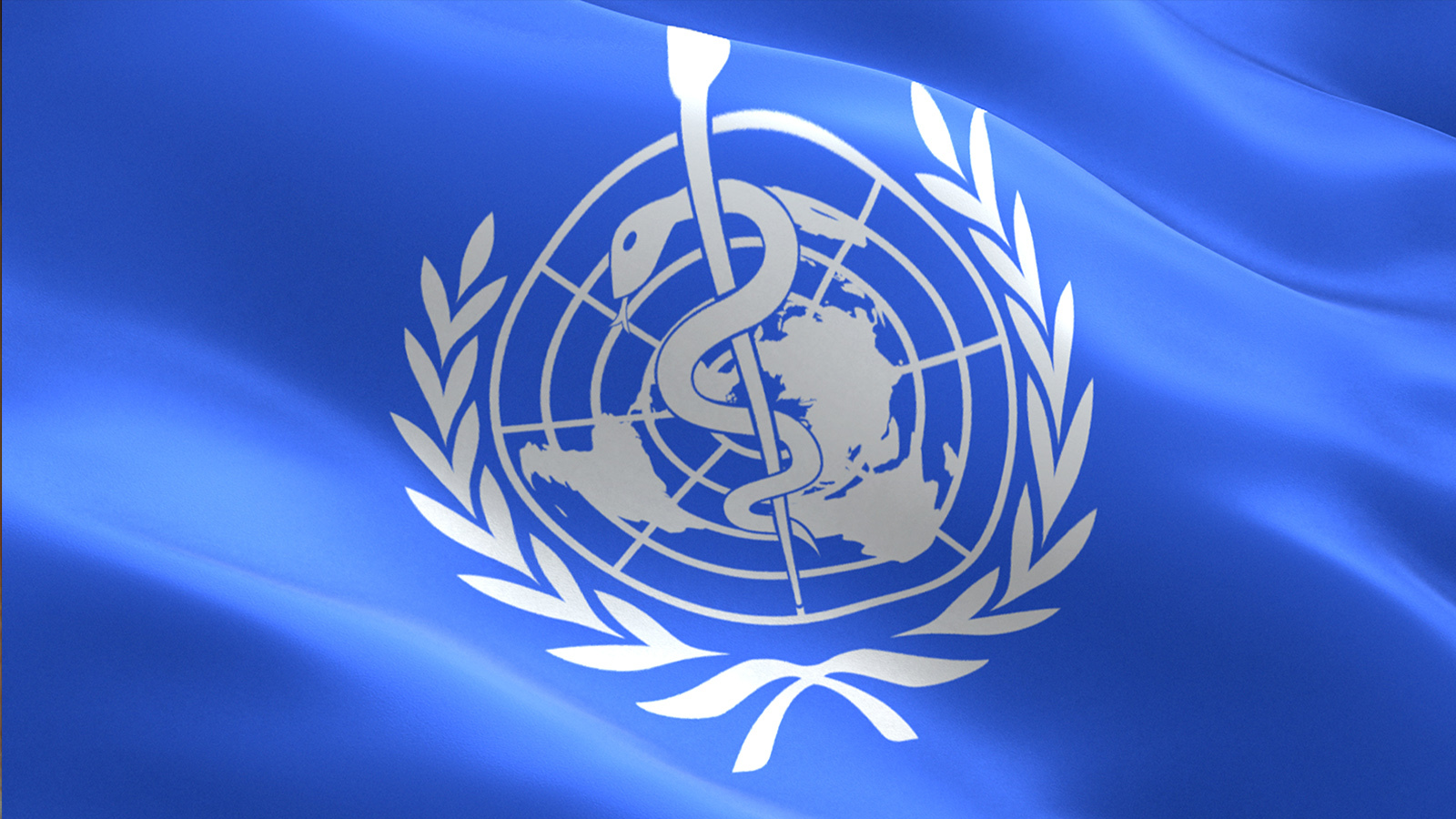 Now, WHO are set to categorize video game addiction as a legitimate disease, with officials set to vote at the World Health Assembly in Geneva next week.

The decision to include gaming disorder in the International Classification of Diseases was based on “reviews of available evidence and reflects a consensus of experts from different disciplines and geographical regions”. 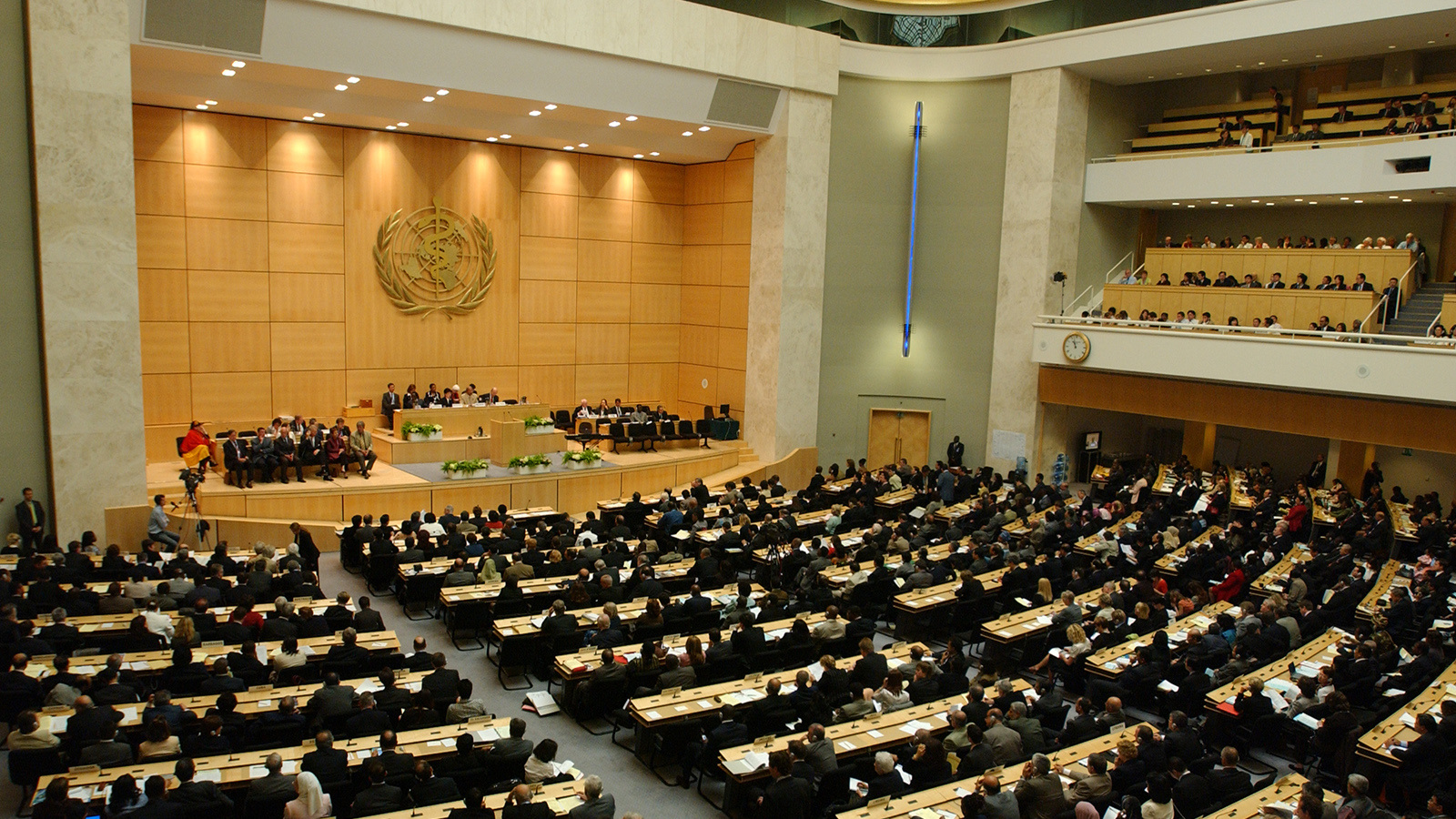 WHO suggest
that people who suffer from a gaming disorder can suffer from; musculoskeletal problems, sleep deprivation, aggressive behavior and depression.

Back in November 2018, popular Twitch streamer Tyler ‘Ninja’ Blevins revealed he believes parents should take more responsibility to curb addiction after it was revealed that some children had been admitted to rehab due to their obsession with Fortnite Battle Royale. 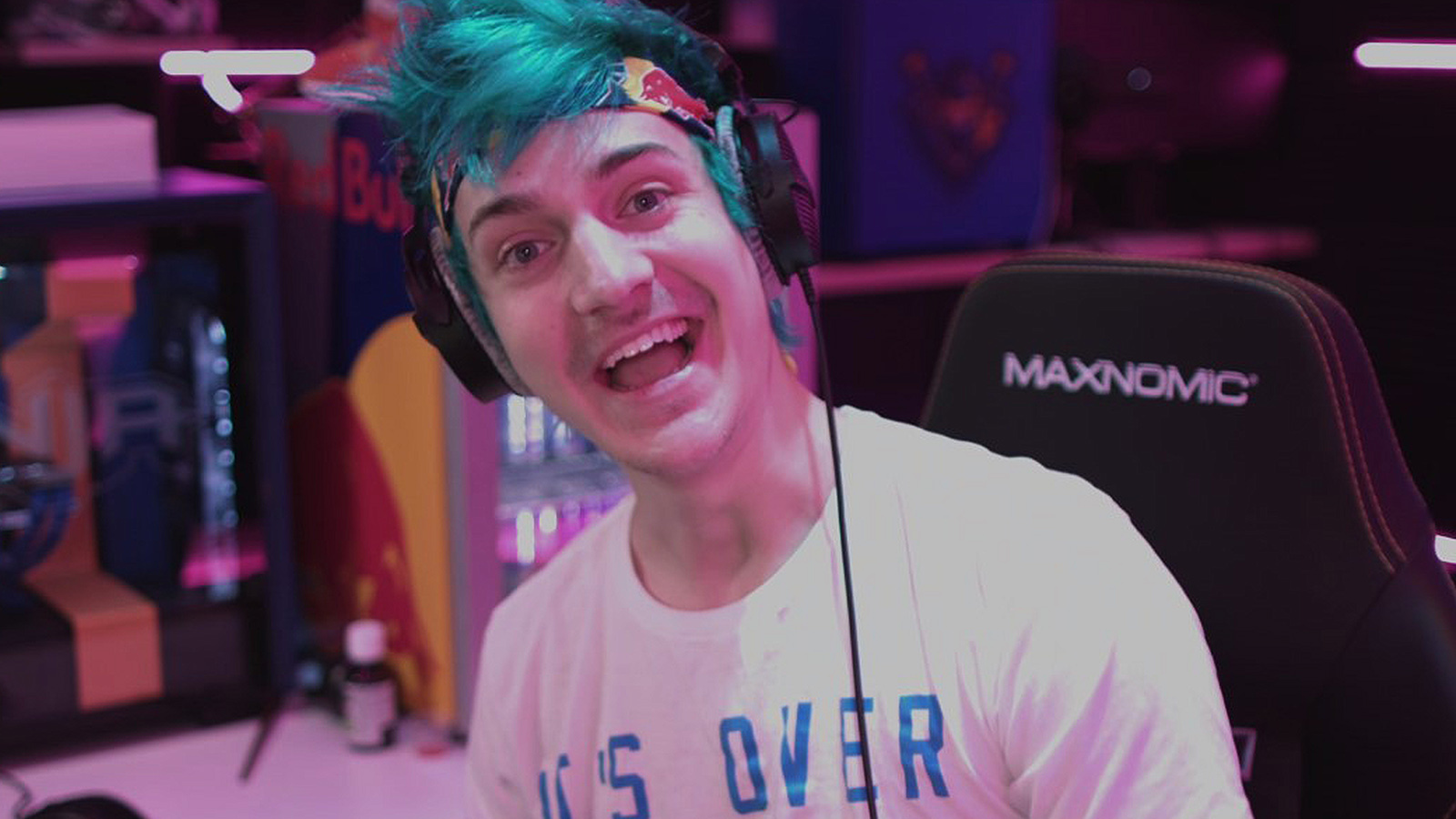 Ninja feels parents must shoulder some of the blame for children becoming addicted to video games.

After causing outrage in the gaming community following their ruling last year, further controversy could be forthcoming if video game addiction does become officially recognized as a disease.

The 72nd World Health Assembly is slated to take place from May 20-28 in Switzerland.