While many major companies use E3 to announce new games, The Game Awards has quickly become a destination for major announcements at the end of each year.

Ever since The Game Awards debuted in 2014, it has become one of the biggest events of the year that not only hands out awards for tons of categories, but also features world premiere trailers for many games.

The 2018 edition of the popular award show was no different as some of the biggest reveals of the year were saved for the special event. 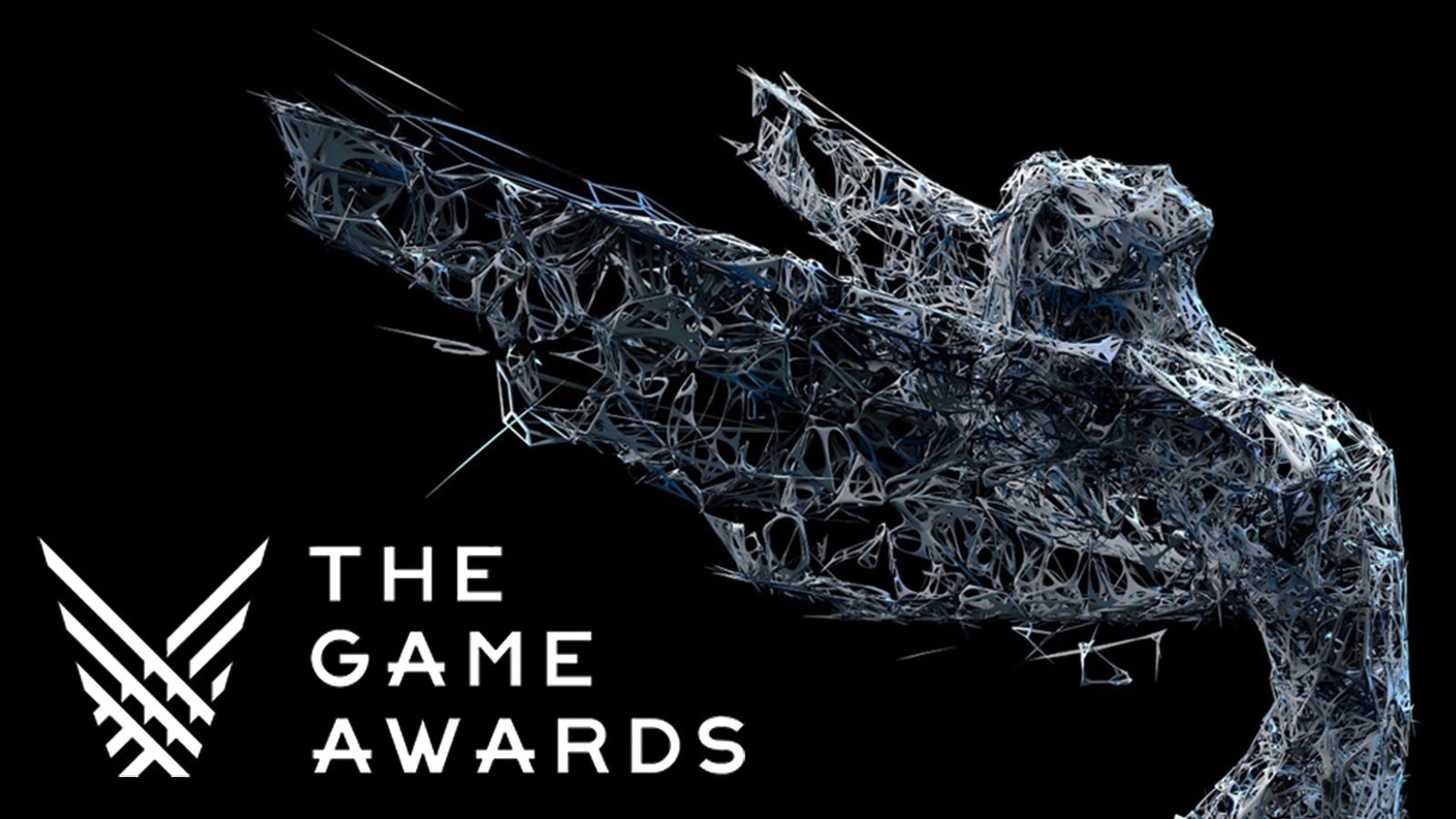 The first major reveal of the night was for Marvel Ultimate Alliance 3: The Black Order set to release on the Nintendo Switch in 2019.

Marvel Ultimate Alliance was first released in 2006, with a sequel releasing in 2009. Now, almost 10 years later, fans will get to sink their teeth into a new title featuring all of their favorite Marvel characters.

Up next was Far Cry: New Dawn, the newest entry in the popular series that’s slated for a February 15, 2019 release.

The first teaser for the game was first released on December 5, while the box art also managed to leak ahead of the ceremony on December 6.

One of the most storied franchises in gaming, Crash Bandicoot is coming back in the form of a remaster for the popular Crash Team Racing.

Originially released in 1999 for the PlayStation, the new title is a remaster of the game that includes all the previous content with some updated graphics. It’s slated for a June 21, 2019 release on Xbox One, PlayStation 4, and Nintendo Switch.

After weeks of speculation, the newest map for PUBG has finally been announced.

The snow-covered map is called Vikendi and will release for PC Test servers after the show ends on December 6, with a full release expected on December 16 and consoles to follow in January.

New weapons and vehicles were also confirmed, making this an update that PUBG players will not want to miss.

While most fans know Bioware for the Mass Effect series and the upcoming Anthem, the studio also makes the popular Dragon Age series.

The last game in the series, Dragon Age: Inquisition, launched in 2014 and was the third major entrant to the franchise. No release date was given and no gameplay was shown, which means fans will likely be in for a long wait.

When Ed Boon, Director of NetherRealm Studios, stepped on stage, you just knew that something special had to be in the works and that was right on the money as Mortal Kombat 11 was finally announced.

All of the trademark violence and gore was present in the trailer set to a new track by 21 Savage and the game is set for release on April 23, 2019, with a community reveal event scheduled for January 17, 2019. A closed beta is also scheduled for March 2019.

Ultimate launches in North America just after The Game Awards wrap up at midnight EST on December 7, but Nintendo didn’t let that stop them from announcing a brand-new character.

Joker from Persona 5 has been announced as the first DLC character for the new game. No gameplay was shown, but Reggie Fils-Aimé confirmed that players will be able to summon a Persona during the game.

There was also no word on a release date for the first Fighter Pack, but it’s been previously confirmed that it should come sometime in early 2019.

For a full list of nominees and winners for The Game Awards 2018, head over to our official hub HERE.

New screenshots of Pokemon MOBA Unite have allegedly leaked online, and show off a variety of vibrant Fortnite-style skins that players will be able to equip on their favorite ‘mon.

Despite being announced in June 2020, not a lot is actually known about The Pokemon Company’s upcoming MOBA project, Unite. The mobile team battle title still doesn’t even have a release date.

Screenshots have leaked online that reveal various skins that players will be able to make their ‘mon wear. The alternative costumes give monsters a completely new look.

Some of the skins are downright silly looking. Sinnoh region’s Garchomp, for instance, can be seen wearing snorkeling goggles on top of its head, while sporting a vibrant tropical shirt.

It’s not entirely clear how players unlock the skins or how many alternative attire each ‘mon will get. But several screenshots depict what looks like a currency of sorts used to acquire each new skin.

Many in the Pokemon community instantly fell in love with Sword & Shield starter Cinderace’s epic pirate look, such as one user who wrote, “this is the best thing I’ve ever seen.” Other fans said the skins made them more likely to check the game out. “Actually I might just get this game now,” one fan replied. Okay now I have to play,” another agreed.

The Unite leaks even sparked discussion about the mainline series utilizing skins. “Imagine these type of skins for mainline Pokemon games so you can play competitive with skins,” one Trainer tweeted.

Alongside the skins, new gameplay footage of Unite also made its way online. The 14-minute clip appears to be from the closed beta in China, and gives a more in-depth look at how the game plays.

It’s not too surprising to see skins added to a Pokemon game – after all, ‘mon dressing up in cosplay costumes was a big feature in Omega Ruby & Alpha Sapphire in 2014.

Saying this, Unite seems to be taking it to the next level. While most fans seem on board, only time will tell if the prices for these unique skins will be fair or not.