The President’ss dealings with China could have a notable effect on gamer’s pockets, when it comes to PS4 and PS5 sales, Sony have warned.

The American President has long been critical of the trade deal between the U.S, and China. It was a topic that was continually discussed in the lead up to his election and nearly three years later it is still high on the agenda.

If China’s tariffs are increased it would mean exporting goods would cost companies more. This would have a huge effect on companies such as Sony who export millions of console units every year. 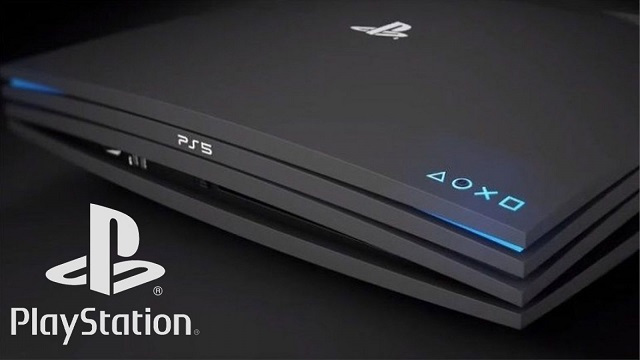 It has been estimated that a change to the current tariff could increase the price of such goods by 25%. Sony, Microsoft and Nintendo have jointly expressed their concerns claiming: “A price increase of 25% will likely put a new video game console out of reach for many American families who we expect to be in the market for a console this holiday season.”

The President maintains he has a good relationship with China and will remain steadfast in getting a good deal. He doesn’t blame China saying: “After all, who can blame a country for being able to take advantage of another country to the benefit of its citizens?”

The actual increase all depends on what deal the President can strike with China, though. Currently a deal doesn’t look close as the President has stated: “[China] should probably wait out our Election to see if we get one of the Democrat stiffs like Sleepy Joe. Then they could make a GREAT deal, like in past 30 years, and continue to ripoff the USA.”

…to ripoff the USA, even bigger and better than ever before. The problem with them waiting, however, is that if & when I win, the deal that they get will be much tougher than what we are negotiating now…or no deal at all. We have all the cards, our past leaders never got it!

Whether any trade deal would affect the cost of products such as the forthcoming PlayStation 5 remains to be seen. Sony are in the business of making money and it is unlikely they would pass on all additional costs to the consumer.

Doing so would almost certainly result in a steep drop in sales. However, that’s not to say consoles imported from the east wouldn’t increase in price. Companies such as Sony would need to decide how much of that cost they would pass on, in order to find the price point that would generate them the most profit.

Irrespective of what type of deal is made between the U.S. and China, PlayStation fans will still be able to buy Sony’s consoles. but it might cost them a bit more than expected