SonicFox is known as one of the best fighting games players in the world, and earlier this year won the Evolution Championship Series event for Dragon Ball FighterZ, taking home $15,000 in the process.

McLean was back in action again recently, this time taking part in the Injustice 2 Pro Series Finals, which he won after spending the last year focusing on other fighting games. 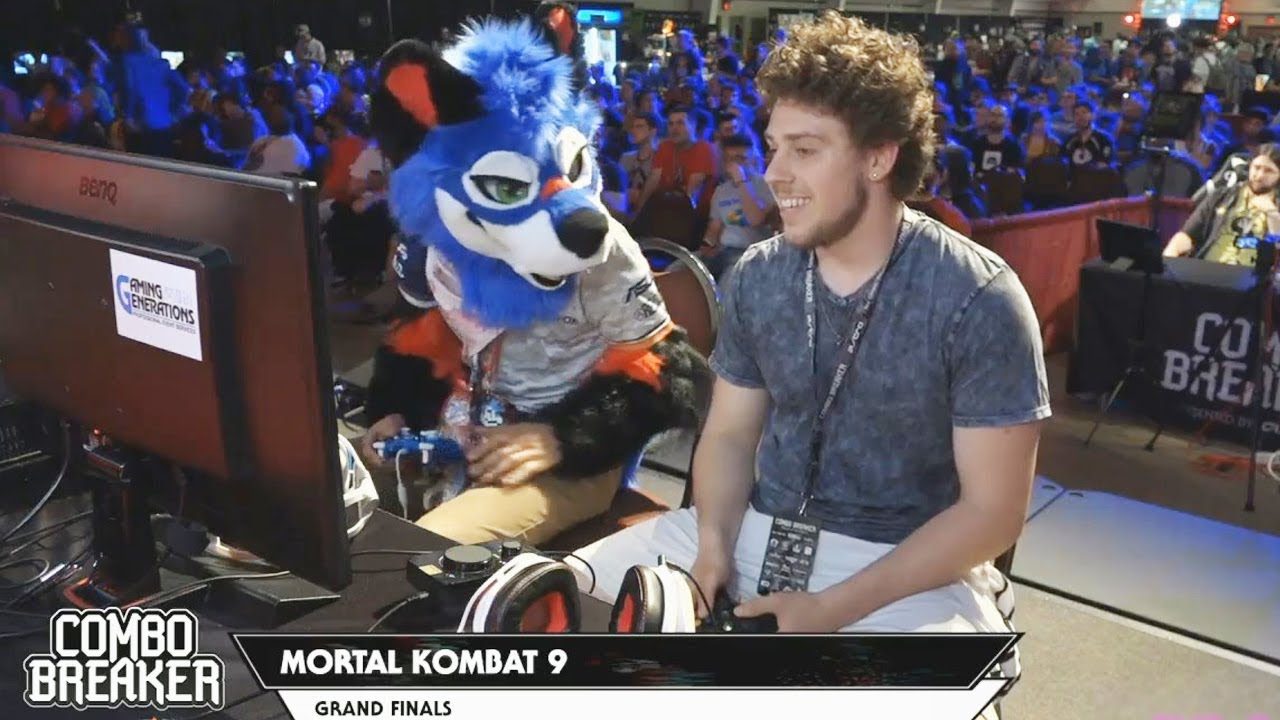 After his victory, McLean revealed that, while he was extremely happy with his victory, he was glad to face off against his friend McCall, and announcing that he would be giving $10,000 of his winnings to Rewind and his father, who recently had an operation as he battles stage 3 cancer.

SonicFox stated: “I don’t do this for the money, he is one of my good friends, and I’m so happy to have shared the stage with him.”

While SonicFox is only 20 years of age, he has already secured his spot as one of the greatest fighting games players of all time, with tournament victories in Injustice 2, Dragon Ball FighterZ and Mortal Kombat X.

A fan favourite amongst the community, it’s easy to see why after his generous donation to a friend in need.