Smash Ultimate DLC characters that could realistically be released

Super Smash Brothers Ultimate will have two DLC spots left once Banjo-Kazooie and The Hero from Dragon Quest are released. What everyone wants to know is who will they be?

If there’s anything Nintendo has taught us it’s that no one is really off limits, but some characters are way more likely to appear than others, so our expectations need to be in check. Don’t expect to see Nathan Drake, Lebron James or Goku on this list.

With this in mind, here’s five likely characters we would love to see announced for Smash Ultimate. 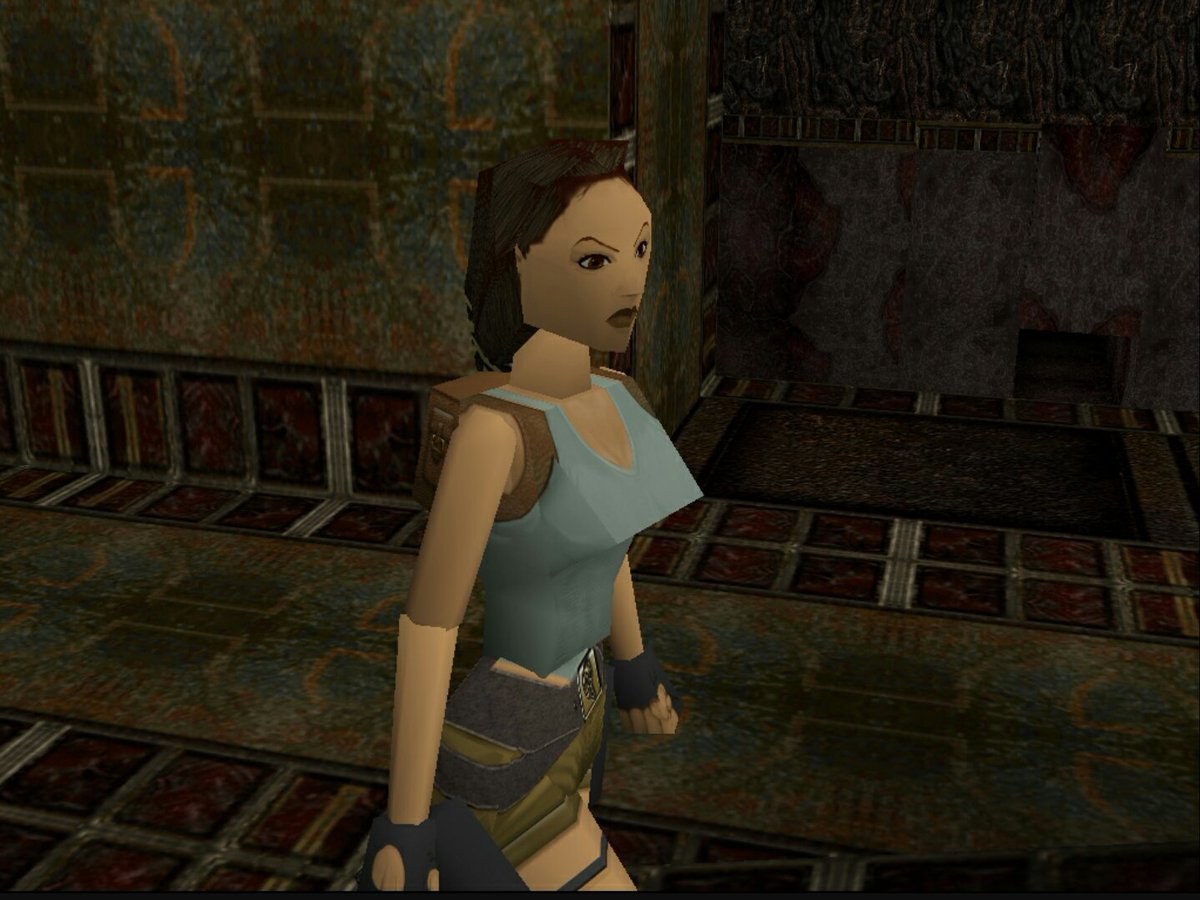 Lara is a character with enough history behind her to be worthy of a remaining roster spot. She’d probably be around the same height and weight as Zero Suit Samus, but with a greater focus on projectiles.

Her kit could make use of the numerous weapons she’s had throughout her adventures without sticking to any one continuity. This means she could have a crossbow, dynamite and grapple axe available.

Best of all, she could come with an alternate PS1 era skin as a retro throwback. 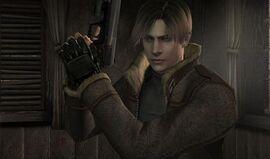 Resident Evil 4 was and still is one of the greatest games ever made and still holds up extremely well to his day.

The once-exclusive GameCube title had gamers playing as Leon and with so many Capcom characters already in this game, it’s kind of weird that Leon or any Resident Evil character hasn’t appeared.

There’s enough in Leon’s kit from RE4 alone to work with in terms of melee and range that it’s tough to know where to begin.

The Broken Butterfly magnum and his knife are certainly must-haves. 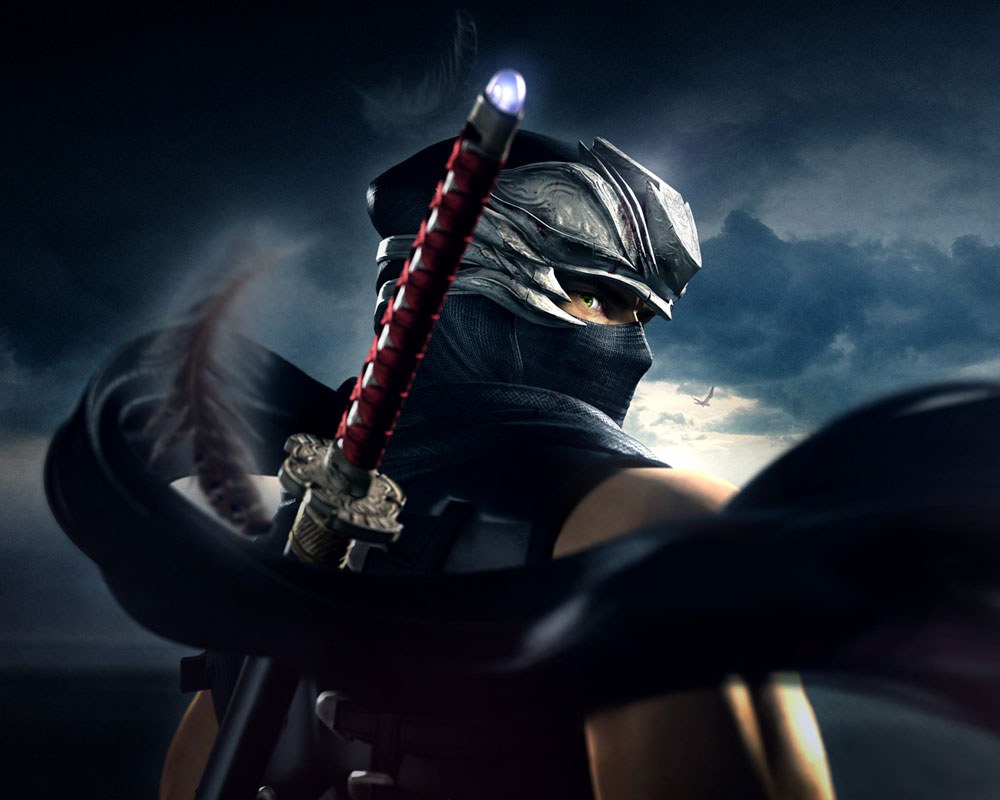 If there’s one thing potentially keeping Ryu Hayabusa from Ninja Gaiden from Smash it’s that there’s already Ryu from Street Fighter in the game.

However, this wouldn’t the first time that two characters with the same name are in Smash as one of the alternate Bowser JR Koopalings is named Roy and well, Roy from Fire Emblem has been in Smash since Melee.

Ryu Hayabusa has the history to back up his case for Smash Ultimate and his kit could be unique too. Sort of as a sword-wielding version of Shiek – kind of like Joker but with more longer melee range.

The Ninja Gaiden trilogy was one of the hardest trilogies on the NES, but Ryu’s connection with Nintendo can’t be ignored.

Okay, this honestly seem too far fetched anymore. Microsoft has showcased they have no issues working with Nintendo.

Xbox head Phil Spencer was always open to the idea of Banjo being in Smash, so how about Master Chief?

It’ll probably come down to how much benefit there is for Microsoft in letting it happen. Master Chief is pretty much the Xbox mascot. In a way, it would break the internet.

Obviously Master Chief needs no introduction and there’s so many neat ways his arsenal could be utilized… Energy sword smash attack anyone?

Plus, we’d probably get the Halo theme in Smash. How awesome would that be?

I just want to state one important thing. Third party characters are when people get the most excited. But the way the internet has been crying for Waluigi to be in Smash, I wouldn’t be surprised if he found his way in.

There’s already enough Super Mario wackiness in Smash as is, but it’s just so weird to be at that character select screen and see Piranha Plant and not Waluigi.

But even if he doesn’t make Smash Ultimate, at least there’s always Project M.