Japan to hold its first-ever esports tournament for disabled gamers

In what is seen as a great equalizer of physical ability, competitive gaming continues to grow in popularity, seeing combatants of all makes and molds entering the ring for a chance at becoming a champion: and Japan is taking their esports program a step further by organizing tournament exclusively for differently-abled gamers.

Their game of choice? Massively popular battle arena title League of Legends, which will see four five-player teams duke it out for the cash, as told by Gunma Prefecture’s esports association. 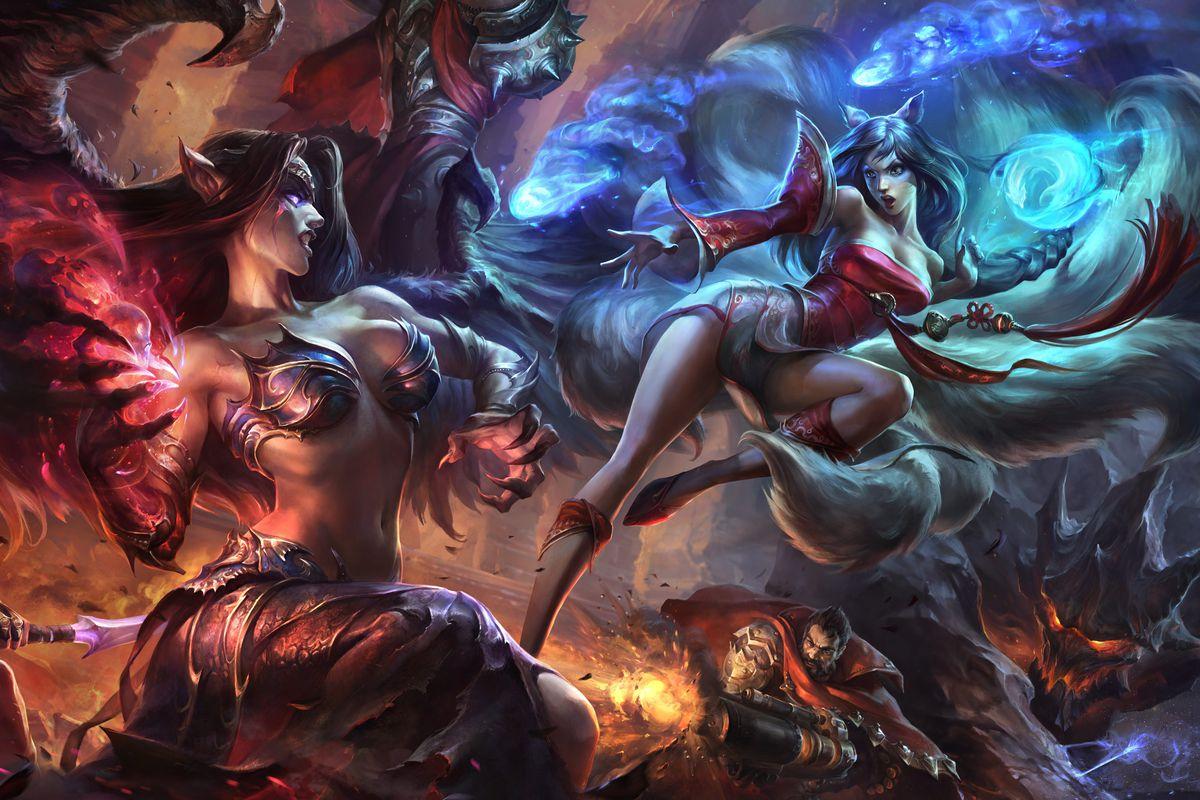 League of Legends is a massively popular title in the competitive gaming sphere – and now, it’s getting a turn in Japan’s first-ever competition exclusively for disabled gamers.

The Gunma Esports Festival sees the participation of Onelife Inc., which provides equipment specially made for combatants to better utilize computer equipment.

Onelife similarly opened a training center for disabled gamers to hone their skills in November 2018 – an organization mirrored in the West by such groups as Able Gamers.

The Gunma Esport Festival ultimately hopes to bridge the gap between able-bodied gamers and disabled competitors, with plans to create a competition featuring both groups in the future. 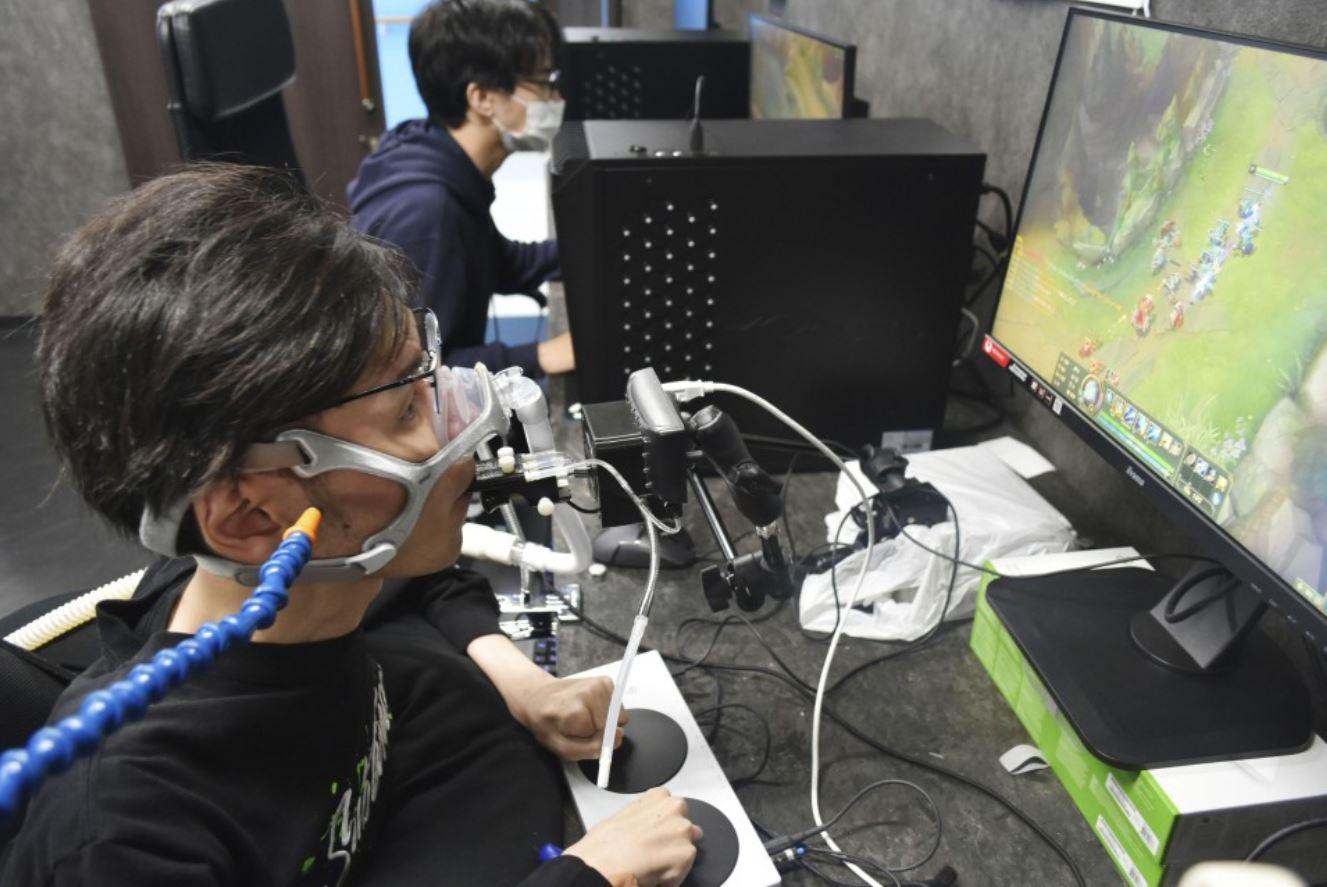 One participant in the festival, Ryuya Koshizuka, suffers from muscular dystrophy and uses his mouth to direct a controller.

“It was hard to remember at first, but now, I can use it,” Koshizuka said of the device in a report from Kyodonews. “I hope to win at the tournament.”

Koshizuka isn’t the only disabled gamer to use his mouth for gaming purposes: Street Fighter V pro Mike ‘Brolylegs’ Begum similarly uses his tongue to manipulate a DualShock 4 controller in tournament, having made an appearance on Capcom’s “Street Fighter League” Season 1 this summer.

While not all gaming equipment is user-friendly across the board, organizations like Onelife and Able Gamers help level the playing field for esports hopefuls like Brolylegs and Koshizuka – including the Gunma Esports Festival, who is placing a massive spotlight on a hard working group of competitive gamers in a country growing into its esports wings, as seen in the creation of Japan’s JESU esports licenses in 2018.