Snoop Dogg is hosting an esports tournament called the Gangsta Gaming League on March 14, and we’ve got everything you need to know about the newest gaming league.

What game will the Gangsta Gaming League play?

Madden 19 will be the first game the Gangsta Gaming League plays on March 14.

The GGL will be a recurring series and may switch up the games for each new tournament, but for the March 14 edition, the Gangsta Gaming League is playing Madden. 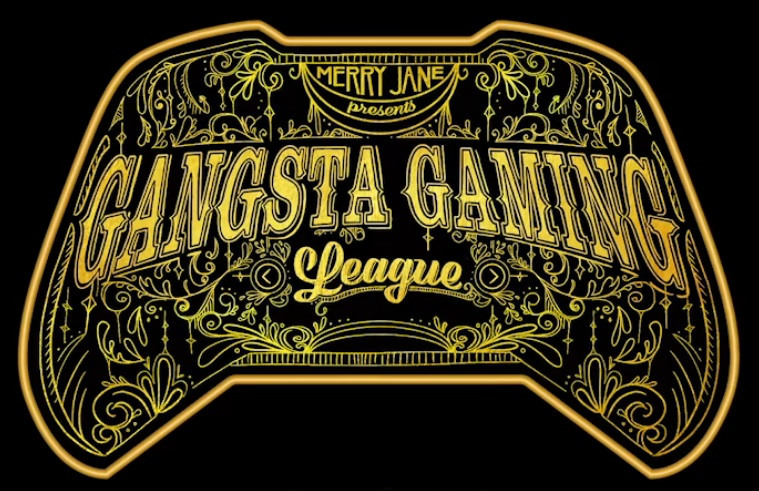 Who is playing in the Gangsta Gaming League?

Although no exact details were given, the GGL claims the contestants will be eight of Snoop’s “closest gaming friends.”

Snoop Dogg himself will be hosting the event along with comedian Dan Rue. After the eight person bracket is completed, the winner will play the “Boss Dogg” in a bonus round. The Boss Dogg is not yet revealed, but it could be an esports pro or maybe Snoop.

The GGL kicks off on March 14 at 5:00 PM PT / 8:00 PM ET. It will be available on just about every platform, including Twitch, YouTube, Mixer and Facebook.. Snoop claims Mixer is where it will be streaming “the most,” which may imply special features for those who choose to watch there.

The Mixer and Twitch streams are embedded below.