Will there be a Winter Royale Duos event in Fortnite Chapter 2? - Dexerto
Fortnite

Will there be a Winter Royale Duos event in Fortnite Chapter 2?

Winter is coming and Fortnite players are wondering if Epic have a Duos tournament planned because the rumor mill is churning.

The Winter Royale from 2018 was well received by players and viewers, as were the Summer and Fall Skirmishes, so now many are wondering if there’s something in the works for this winter season.

Season X introduced the Fortnite Champion Series, which is the competitive circuit that’s now available in the game, and Chapter 2’s theme so far has been Squads. This means if players want to get involved in the competitive scene, they’ll have to do so with a group of four.

A Duos system has been requested by the playerbase since the start of the season and now there are rumors swirling that Epic could on the verge of introducing a special tournament. 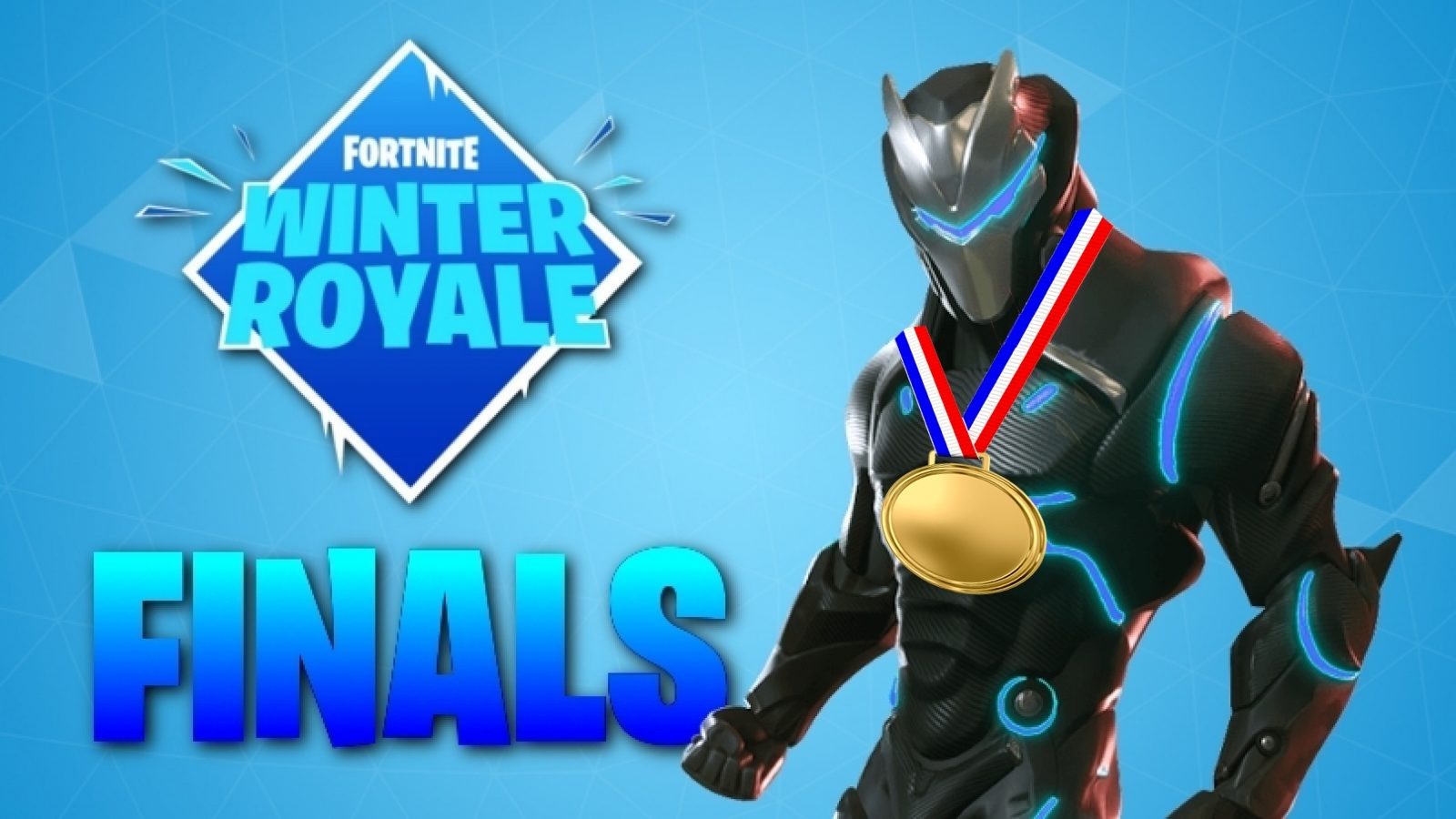 Is the Winter Royale coming back?

There has already been a fake snippet from a blog post going around that seemingly looks real until you notice the typo in it. However, that’s not the only thing circulating.

A FaZe Clan Fortnite coach tweeted a mockup of a logo and an in-game message, both fake, of course. However, it’s clear that players desperately want it to be real. This leads us to wonder if Epic even has anything planned.

The easy answer to that question would be they don’t, but there are still some things that could give fans hope for the future that a Duos event is indeed coming.

With this season featuring entirely on Squads, you don’t expect to see many players announcing who their Duos partners are for events going forward, but that’s exactly what we’re seeing.

Both Mongraal and MrSavageX have made announcements for their Duo, so either they are just getting in on the fun or they know something we don’t know.

It’s possible they are just prepping for the next season of the FNCS potentially introducing a Duos playlist. That is unconfirmed at this point but it’s something that would make a lot of sense.

For the time being, there is nothing confirmed about a potential Fortnite Winter Royale and there’s no indication we should expect one on the horizon.

With this being Fortnite, things can change on a whim so keep your eyes peeled for a potential announcement.