The Fortnite Cattus vs Doggus event is over, with the Mech robot coming out on top, but their battle led to an interesting development on the map that could wreak havoc in the future.

Epic Games delivered yet again with their latest in-game event, a huge battle between the terrifying Cattus monster and the newly constructed Doggus robot. The duel took place all over the map, with Cattus being slain just outside of Salty Springs following an intense showdown.

Loot Lake played a huge role in the event, with the sea monster attempting to crack into the power supply before Mech intervened. The robot also used the power of the vault to compensate for its broken arm, leaving a mysterious orb of light in its wake. 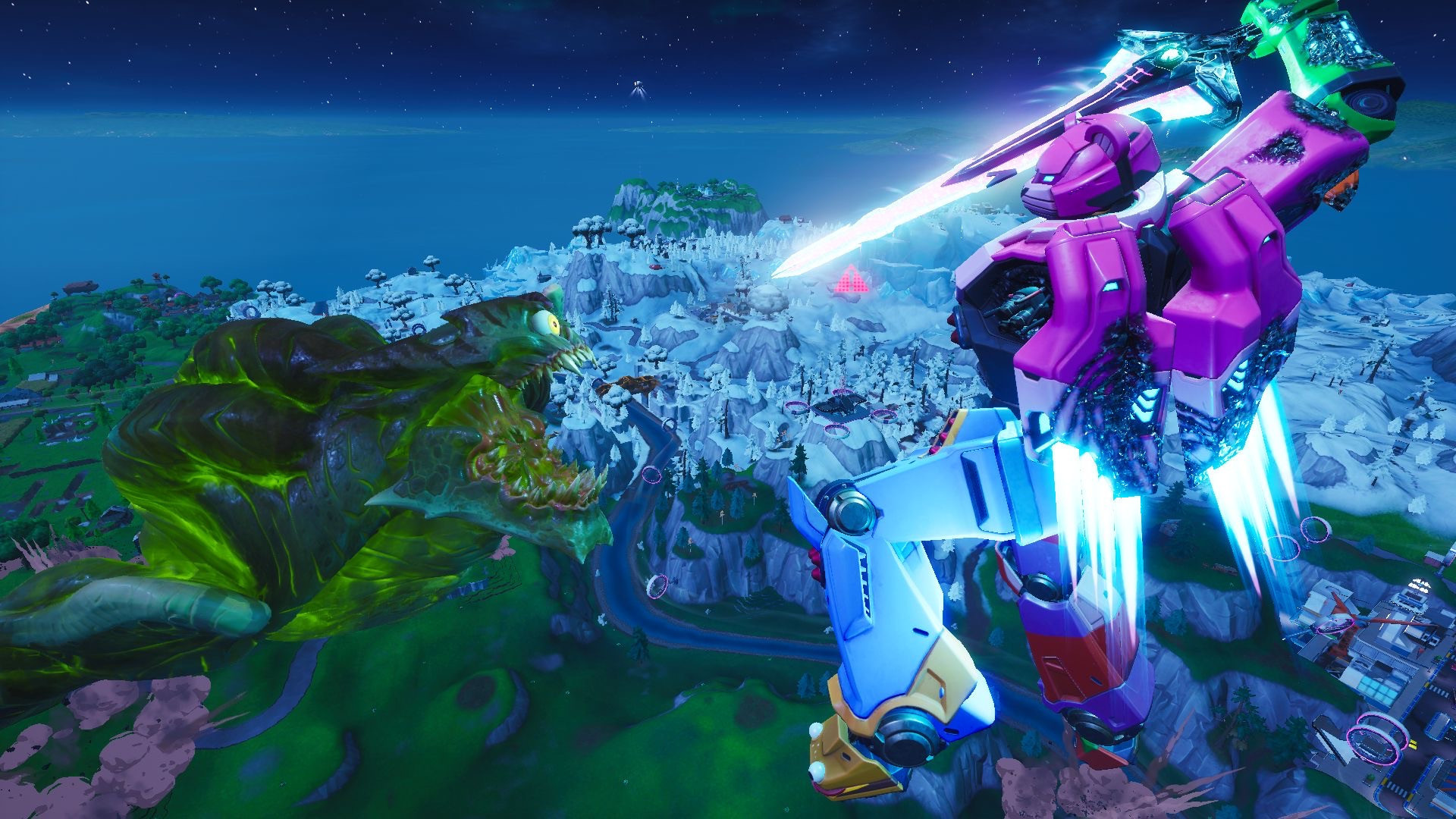 Once the dust had settled, fans quickly began to speculate what the orb could mean for the future of Fortnite, given all of the game’s vaulted items are stored underneath it’s location.

Speculation continued the following day after eagle-eyed fans noticed that the orb was actually destabilizing, meaning it could become extremely unstable in the lead up to Season 10 which officially begins on August 1. 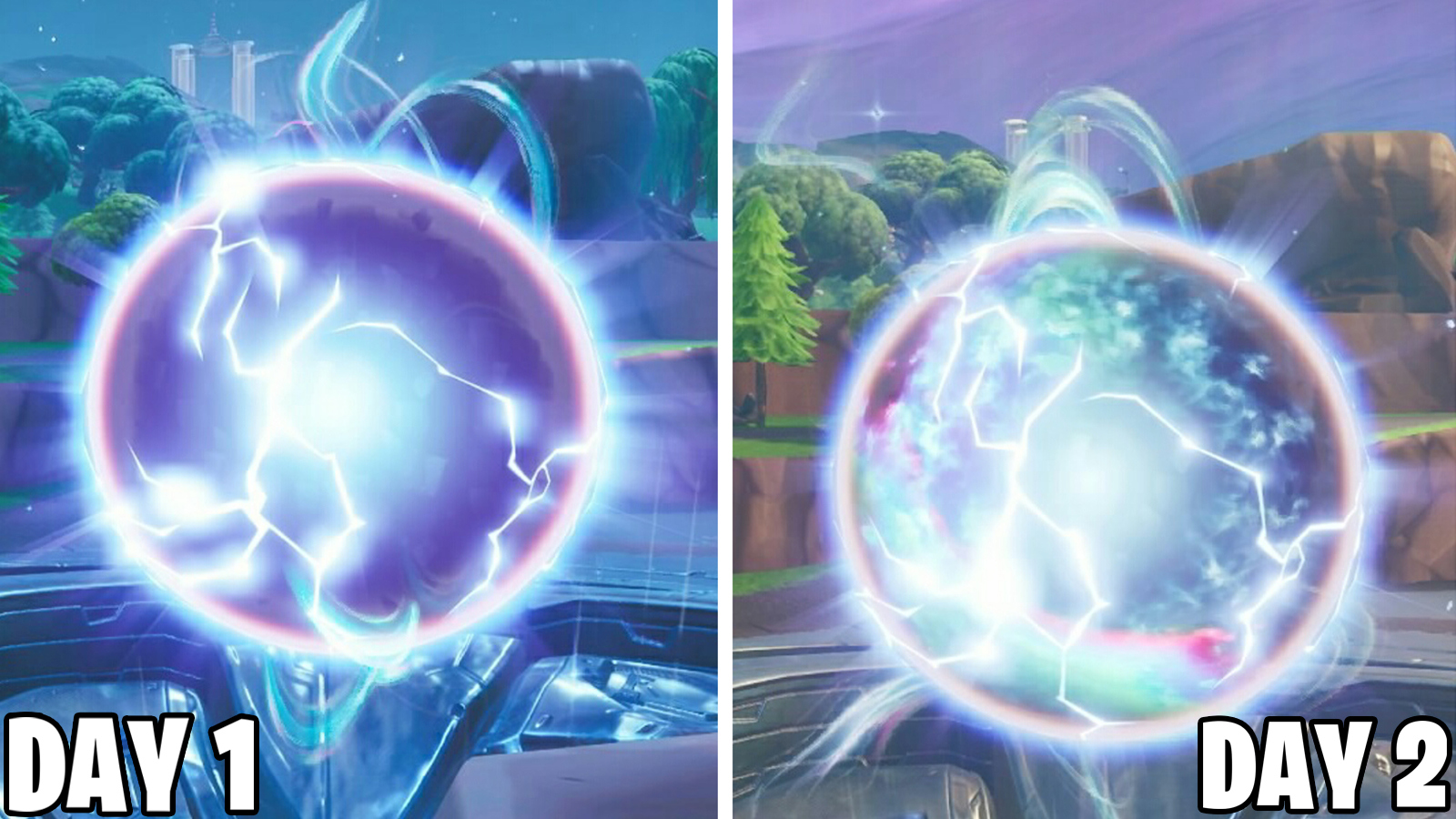 The orb seems to be becoming unstable.
[ad name=”article3″]

Their theories were confirmed by prominent Fortnite leaker @FortTory who found the multiple stages of the orb in the game’s hidden files, confirming its state would be changing in the coming days.

With the theme of the upcoming season yet to be revealed, the orb could play a massive factor – potentially reverting the map to its former state which could see the return of popular locations such as Tilted Towers, Greasy Grove and Retail Row.

I supose these are three stages for the Nexus Orbit. First one being visible now and the other two later, leading up to season 10. pic.twitter.com/hWuSuuUWHq

With Loot Lake currently providing power to Neo Tilted, Mega Mall and the slipstream, there could be a blackout if the source is damaged.

Fortnite are yet to introduce a brand-new map to their game, instead focusing on constant developments to their iconic landscape, adding and removing new points of interest with every new season.

However, the orb could be their way of tying in a whole new design with their current story line, following on from the unvaulting event and volcano eruption.

With Season 10 just around the corner, fans won’t have to wait long to see what Epic Games have up their sleeve.