When is Zone Wars coming back to Fortnite? - Dexerto
Fortnite

When is Zone Wars coming back to Fortnite?

When Zone Wars came to Fortnite it was met with a lot of excitement, and ever since the mode disappeared, fans have been wondering when it’ll come back.

Zone Wars was a mode where users were able to create their own endgame situations to test their abilities. Not only were these used as learning experiences, but they were also a lot of fun to play with friends.

That’s why when Epic Games made the decision to remove the mode, it was met with a lot of sadness from the playerbase. However, it’s looking like that’s all going to be changing in the very near future.

Zone Wars appear to be on the cusp of returning.

According to Fortnite leaker HYPEX, Zone Wars will be coming back soon, and with it will come all of the chaotic madness players have come to expect from the mode.

There’s not a set date for when Zone Wars will return, if this leak is even correct, so you have to make sure your expectations are tempered until we get official word from Epic themselves.

Maps *as of now* are: (they might change them)

According to the leak, there will be four maps coming with the return – Desert, Downhill River, Vortex, and Colosseum. Like the maps that were in the game before, these will be made by the Fortnite community.

Epic Games have shown a desire to show off community creations in the past, like they did when The Block debuted at the end of 2018. Of course, The Block, like Zone Wars, is gone from the game.

While there don’t seem to be any plans to ever bring The Block back that we know about, Zone Wars is looking like something we can expect soon. 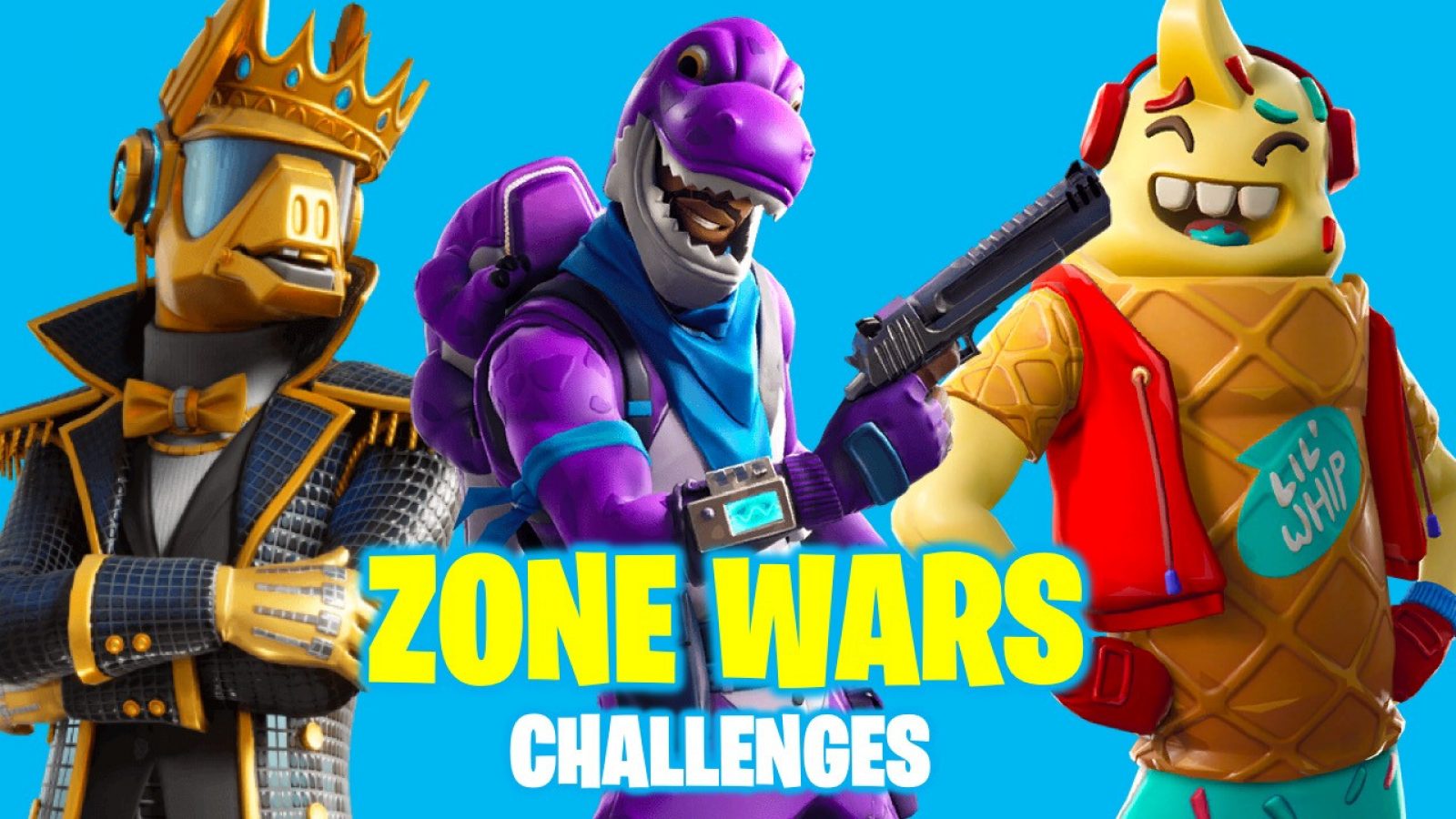 When Zone Wars first came into Fortnite as an LTM, it did so with a lengthy set of challenges, and fans will no doubt be hoping for something similar again.

Challenges have become the best way to level up in Fortnite, and with so many sets being available, there seems to be no shortage of things to do in the game. Hopefully, if and when Zone Wars return, we get a fresh set of objectives to complete.