Vaulted Ballers available in Fortnite again, but with a catch - Dexerto
Fortnite

Vaulted Ballers available in Fortnite again, but with a catch

The spherical glass vehicles known as Ballers have been spotted in Fortnite Battle Royale once again – although not exactly as they were before getting vaulted.

Fortnite players have gotten used to not seeing Ballers whizzing around the map after they were vaulted at the start of Season X.

However, on August 23, players were stunned to see that the vehicles had been brought back into the game, and not just as a sight for sore eyes, but very much usable.

However, the instantly recognizable balls of glass were only seen in the Sniper Shootout Limited Time Mode, and not in any of the core default or competitive playlists.

That still does not offer any explanation or justification for why a supposedly-vaulted vehicle is appearing again in the popular battle royale, as seen in the image below posted by Reddit user ‘Whalun.’

There are currently ballers in sniper shootout. from r/FortNiteBR

There are really only two plausible explanations for why Ballers were being spotted in Fortnite again.

The most likely reason is that this was just the result of some sort of bug or glitch, since Epic Games have not made any announcements or even put anything in recent patch notes to suggest that something like this would be happening.

Another possibility is that the developers were planning on bringing these vehicles back specifically for the Sniper Shootout LTM, going live ahead of schedule before they had a chance to let everyone know.

In either case, this oddity has been going on for several hours now, and Epic have remained completely silent on the topic – making the whole situation that much stranger. 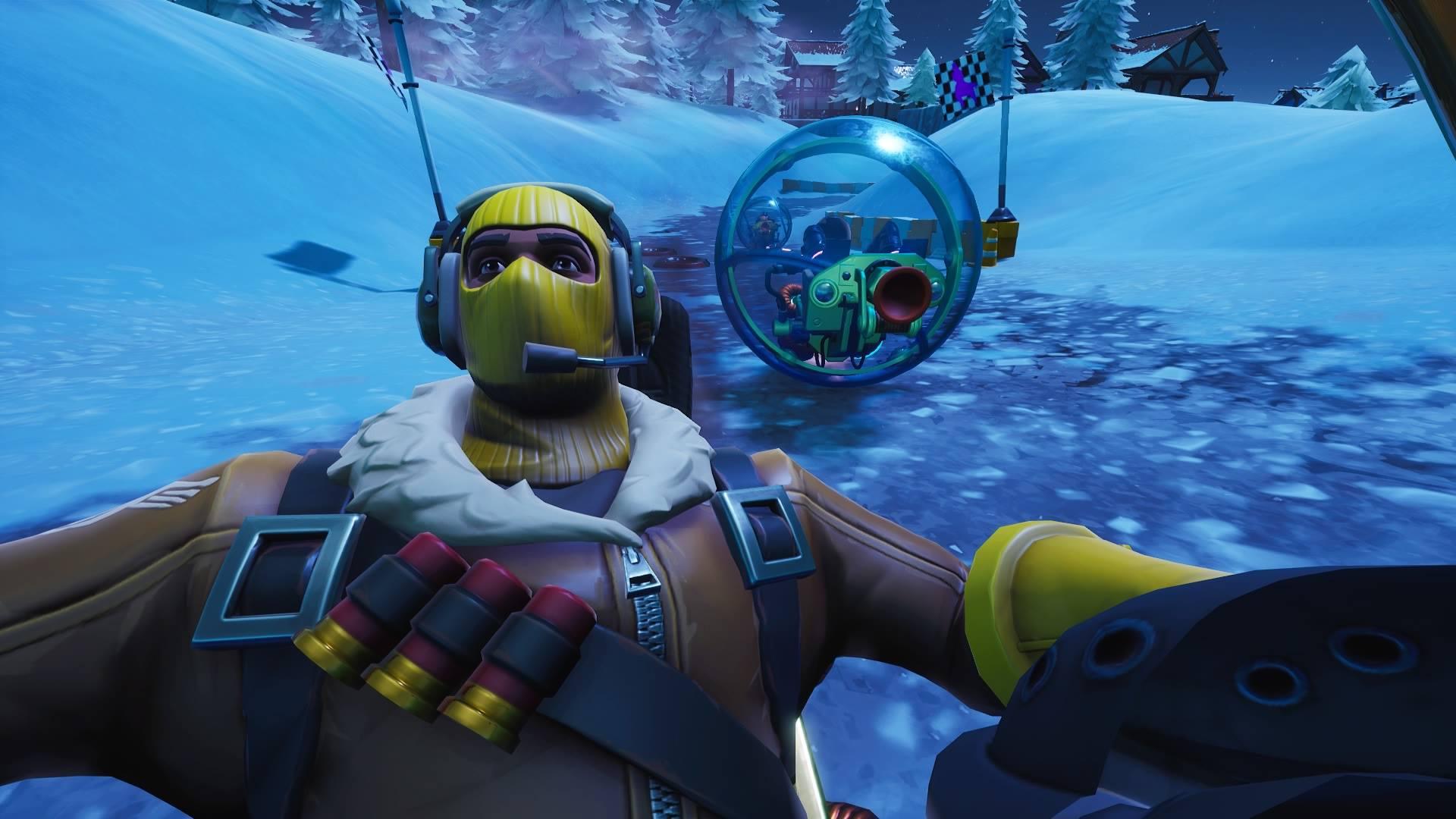 Ballers are supposed to be vaulted in Fortnite, and yet they’re being spotted in the Sniper Shootout LTM.

Not quite as hated as the BRUTE Mech suits currently terrorizing the game, Ballers were still a very controversial addition in Fortnite during Season 9, especially for the competitive side of things.

Prominently featuring in the qualifiers and finals of the $30 million World Cup, the vehicles gave players both the ability to move around quickly, as well as a strong layer of protection from enemy fire.

Many competitive players claimed that Ballers were a crutch for the lesser-skilled, since it allowed them to stay alive longer in matches that they otherwise wouldn’t have been able to survive in.

In either case, all indications are that they will remain firmly sealed in the vault, at least when it comes to the main casual and competitive game modes.