Two new Rift Beacons have appeared in Fortnite Battle Royale and it appears that two of the game’s most popular locations are about to come back – Greasy Grove and Moisty Mire.

These Rift Beacons have been appearing all over the battle royale map during the course of Season 10 and have caused the return of Dusty Depot, Retail Row, and even Kevin the Cube’s Floating Island following the v10.20 content update.

When they appear, map changes have almost always come soon after. Although, it seems that Epic Games are keeping players on their toes again and have teased the return of two of the most popular points of interest. 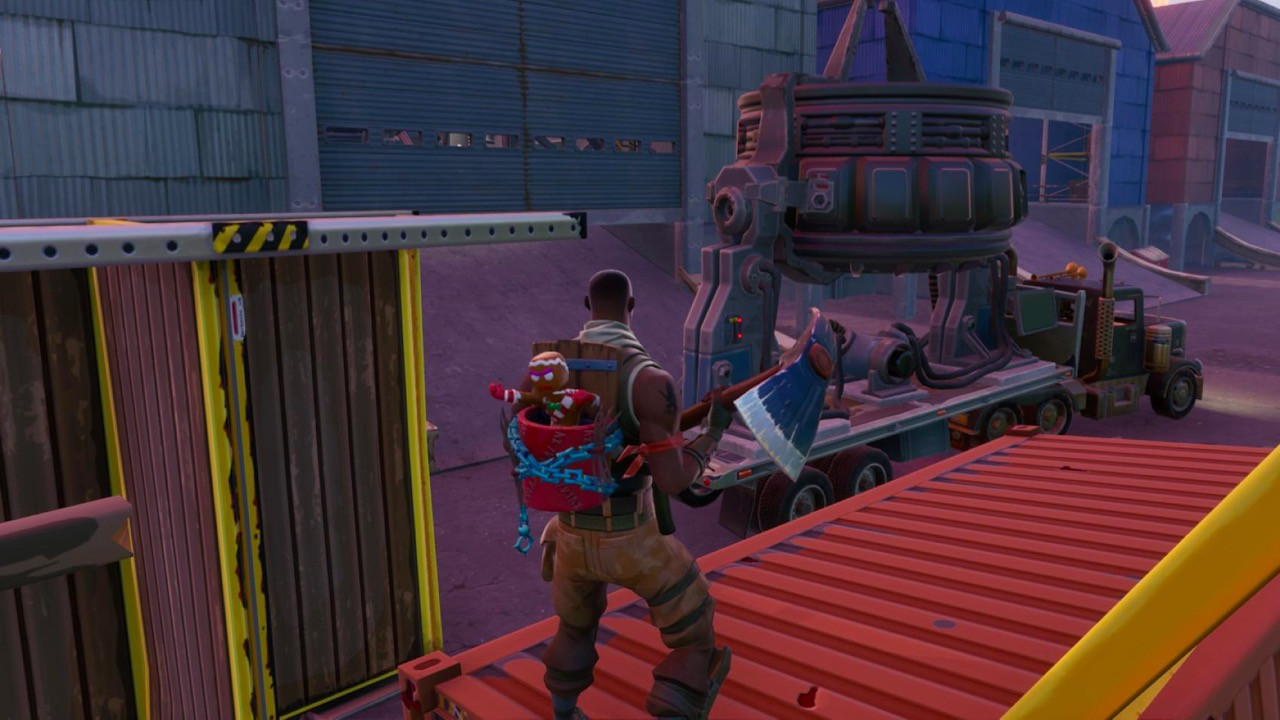 We knew Rift Beacons were on the move and it appears that the truck has finally dropped them off.

There are two Rift Beacons located at Paradise Palms, something that’s been teased in previous leaks, as well as on top of the icy lake in the snow biome.

On September 4, fans noticed that these Rift Beacons were placed at Dusty Depot – with one on the back of a truck – and now we know where they were going.

As seen in the images below, there’s a Rift Beacon right next to where Greasy Grove once stood and another where Moisty Mire once was. 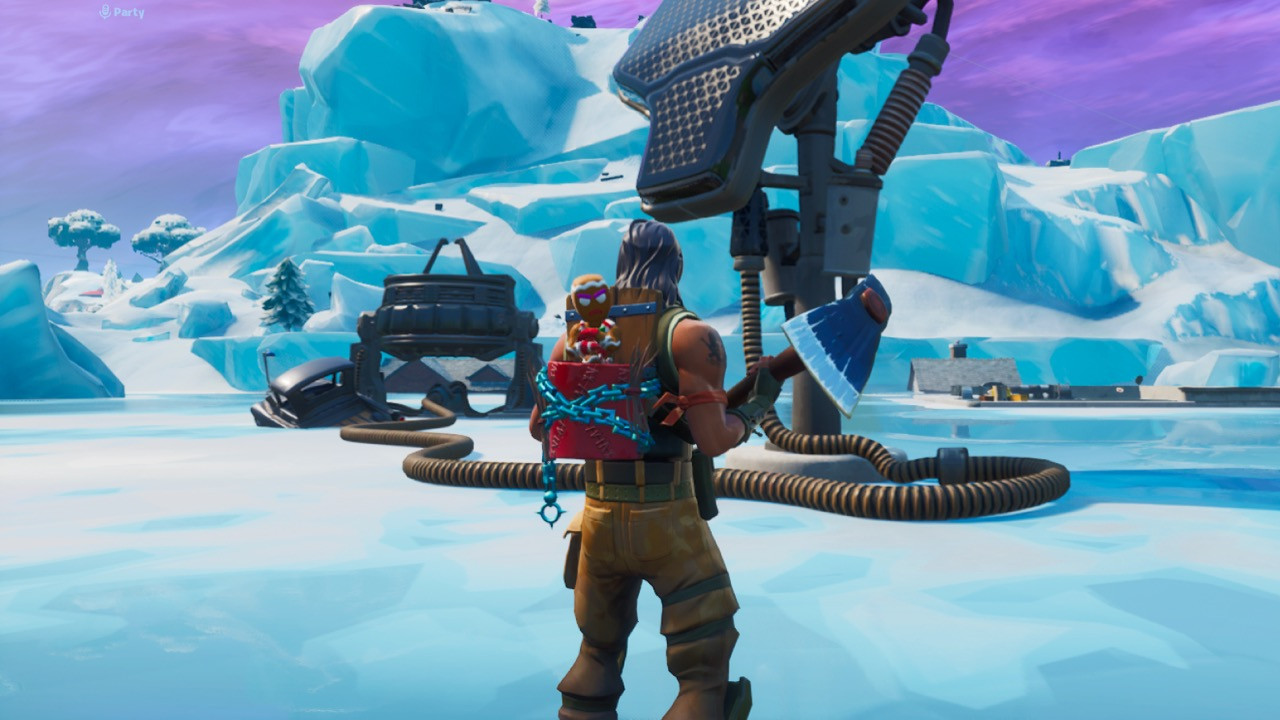 With so many changes already being made near the factories, it seemed fairly obvious that they wouldn’t stay there for long and that’s been proven correct.

Despite the previous leaks, players will be delighted to see that Epic could soon be bringing back two previous destinations. 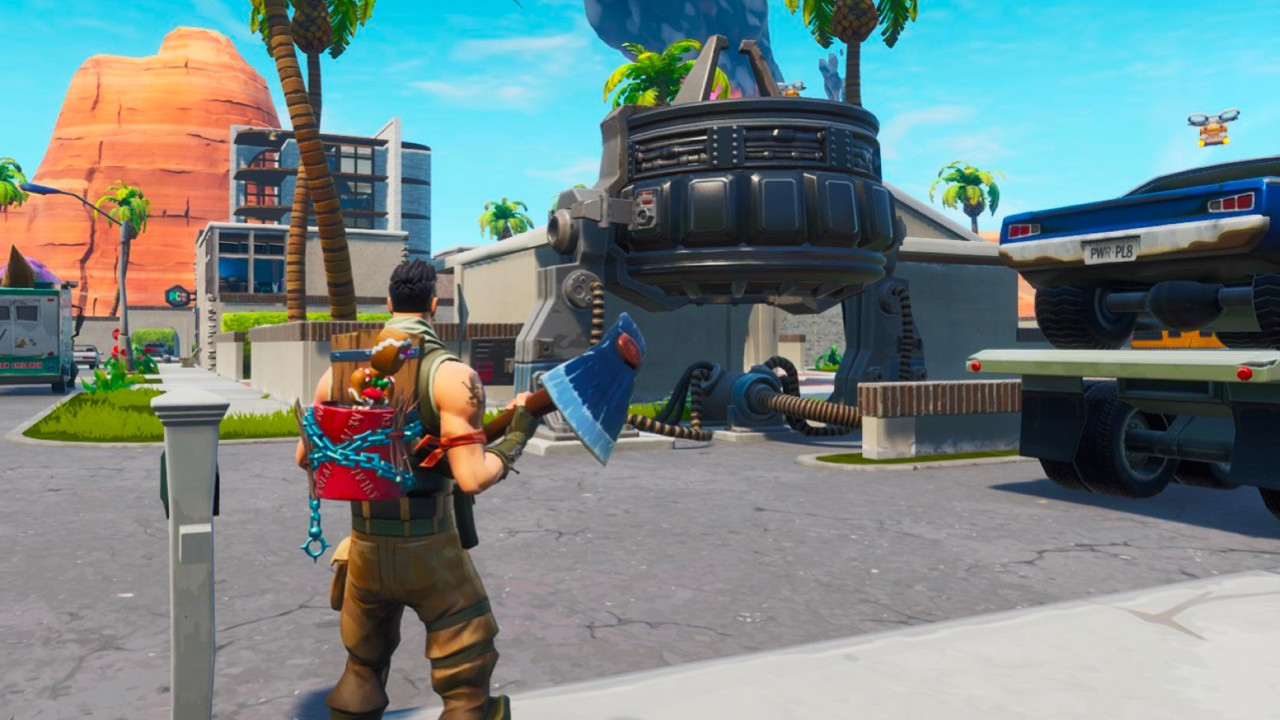 There’s another Rift Beacon right in the middle of Paradise Palms, too.

Other fan favorite points of interest have also appeared in the game’s files, such as Anarchy Acres, Risky Reels and others.

With the truck already dropping Beacons off near Greasy and Paradise, it remains to be seen if these other POIs are set for a comeback as well – or if this is related to the seemingly ongoing crossover event with IT Chapter 2.