Captain of Team SoloMid’s professional Fortnite team, Myth, has come up with the two in-game changes needed to be made in order to “save” Fortnite Battle Royale.

Over the past few weeks, Epic Games have added, removed, and adjusted things in Fortnite that have fundamentally changed how the game is played.

Several of those major changes have come under scrutiny from the game’s vast player-base, including the likes of the X-4 Stormwing plane and Infinity Blade sword item.

While the Infinity Blade has since been vaulted, the Stormwings continue to wreak havoc on the Fortnite map, much to the chagrin of many players.

Despite the fact that Epic have made significant efforts to nerf the planes’ effectiveness, Myth believes that only their complete removal will take Fortnite back to the peaks of its playability.

Vaulting planes would only be half of the plan, however, as Myth also mentioned that implementing glider redeploy for Quadcrashers would also be a significant step towards “saving” the game.

Glider redeploy, of course, was a very popular mechanic added and subsequently removed from the default modes of Fortnite that allowed players to activate their glider anytime they fell from a height that was over 10 meters.

While Myth knows that the complete return of glider redeploy is highly unlikely, he apparently feels that at least adding it for players jumping off Quadcrashers would help balance out the game. 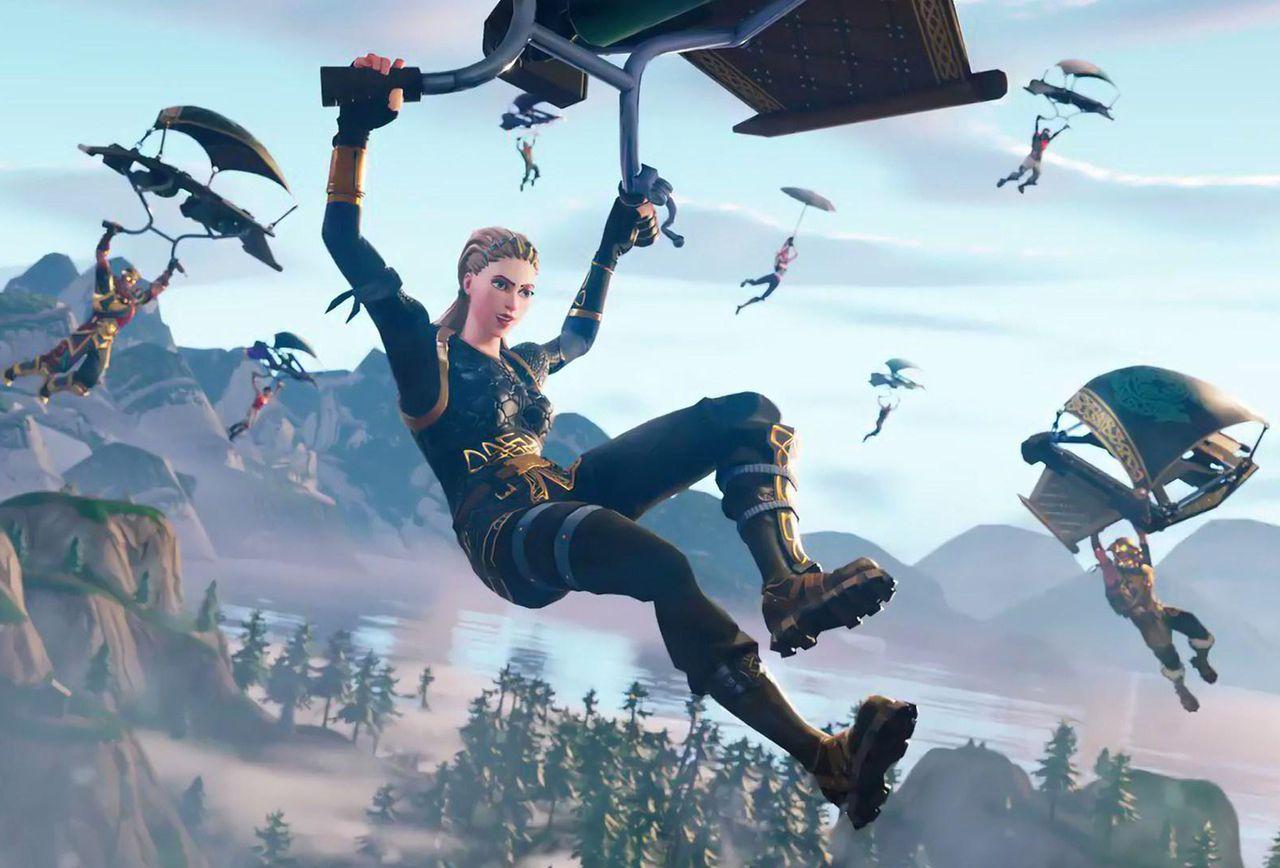 Despite its apparent popularity, the glider redeploy mechanic was removed from Fortnite shortly after being added, due to being “unbalanced.”

Interestingly enough, although the removal of planes has been called for by many in the community, adding glider redeploy for Quadcrashers seems to be a much more novel and original idea.

We will have to wait and see if either one or both of these ideas will ever come into fruition, and if they do, whether they’ll significantly help “save” the game.