FaZe Clan is already home to some of the most popular Fortnite players in the world, such as Turner ‘Tfue’ Tenney, Dennis ‘Cloak’ Lepore and Nate Hill, who regularly compete in some of the world’s biggest tournaments while drawing huge numbers to their streams.

It appears that another name will be joining the ranks of the legendary organization, after TSM Myth accidentally leaked where one of Fortnite’s talented young guns will be heading. 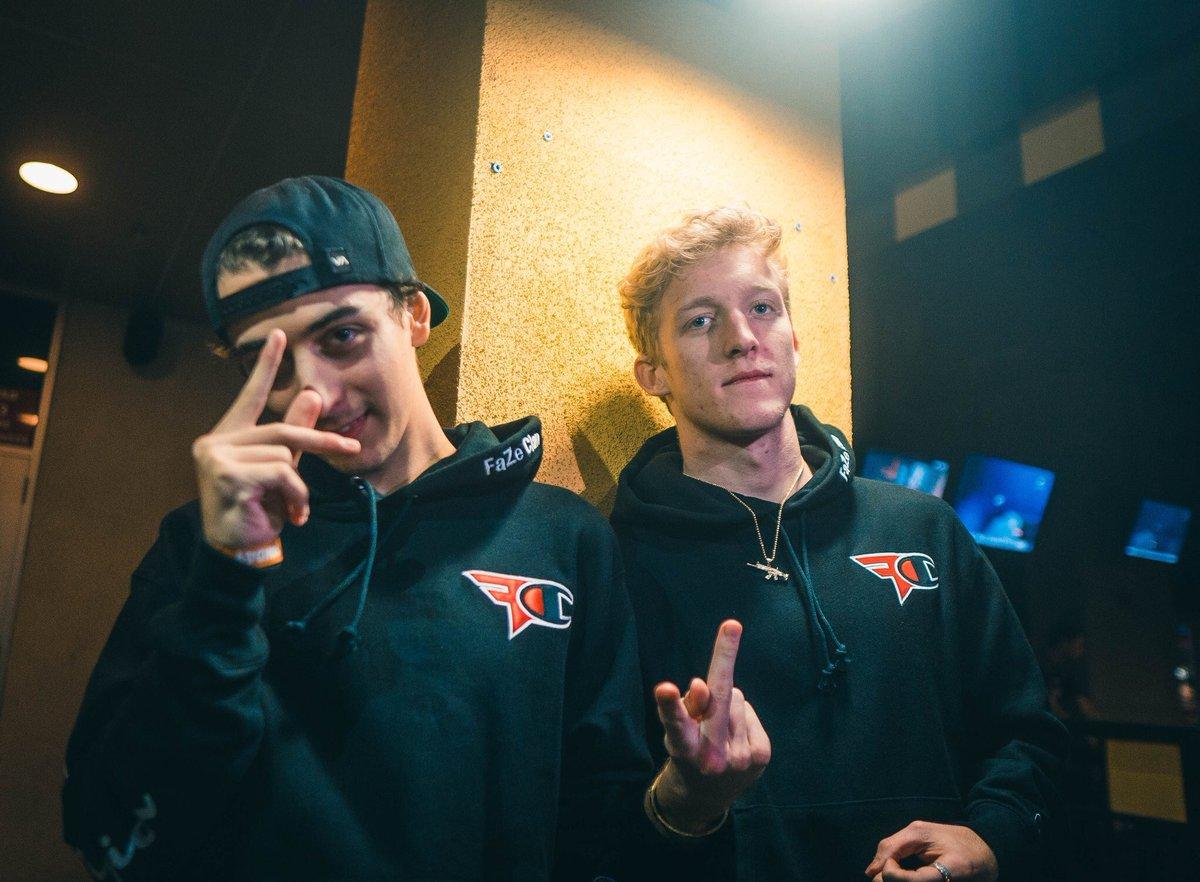 While streaming on Tuesday, March 19, Myth asked fellow Fortnite pro player H1ghsky1: “How’s FaZe Clan?” repeating the question as the stunned 13-year-old figured out how to answer him.

“What?” asked H1ghsky1, as Kabbani continued to ask about FaZe. “Delete the VOD!”

Myth then realized his error, saying: “Wait, was it not announced yet? What I meant was, how’s phasing through builds?” unsuccessfully attempting to cover up his mistake.

At just 13-years-old, H1ghsky1 would be one of the youngest professional Fortnite players in the scene, and joining the organization would likely propel his personal brand and his Twitch stream to huge success.

H1ghsky1 has yet to be officially unveiled as the latest recruit to FaZe Clan, but it’s likely the announcement will be made in the near future – according to TSM Myth anyway.