As it’s name would suggest, Fortnite Battle Royale’s new Creative move was added for players to be exactly that – creative. One player, however, has taken the meaning of creativity to a whole new level.

‘Seyyamifidan,’ as he’s known on Instagram, decided to fuse Fortnite with one of the most popular animated movie series of all time – Toy Story.

With the multitude of designing and building tools that the Creative mode has to offer at his full disposal, the player created a replica of Andy Davis’ bedroom, where most of the original film’s plot takes place.

Andy, of course, is the six-year-old boy whose toys suddenly spring to life when he’s not around, and do all kinds of interesting things like interact with each other and go on adventures.

While every aspect and detail of the bedroom was not perfectly recreated in the Fortnite version, there is no doubt that the overall result was very well done and anyone who’s seen Toy Story would instantly know exactly what was going on. 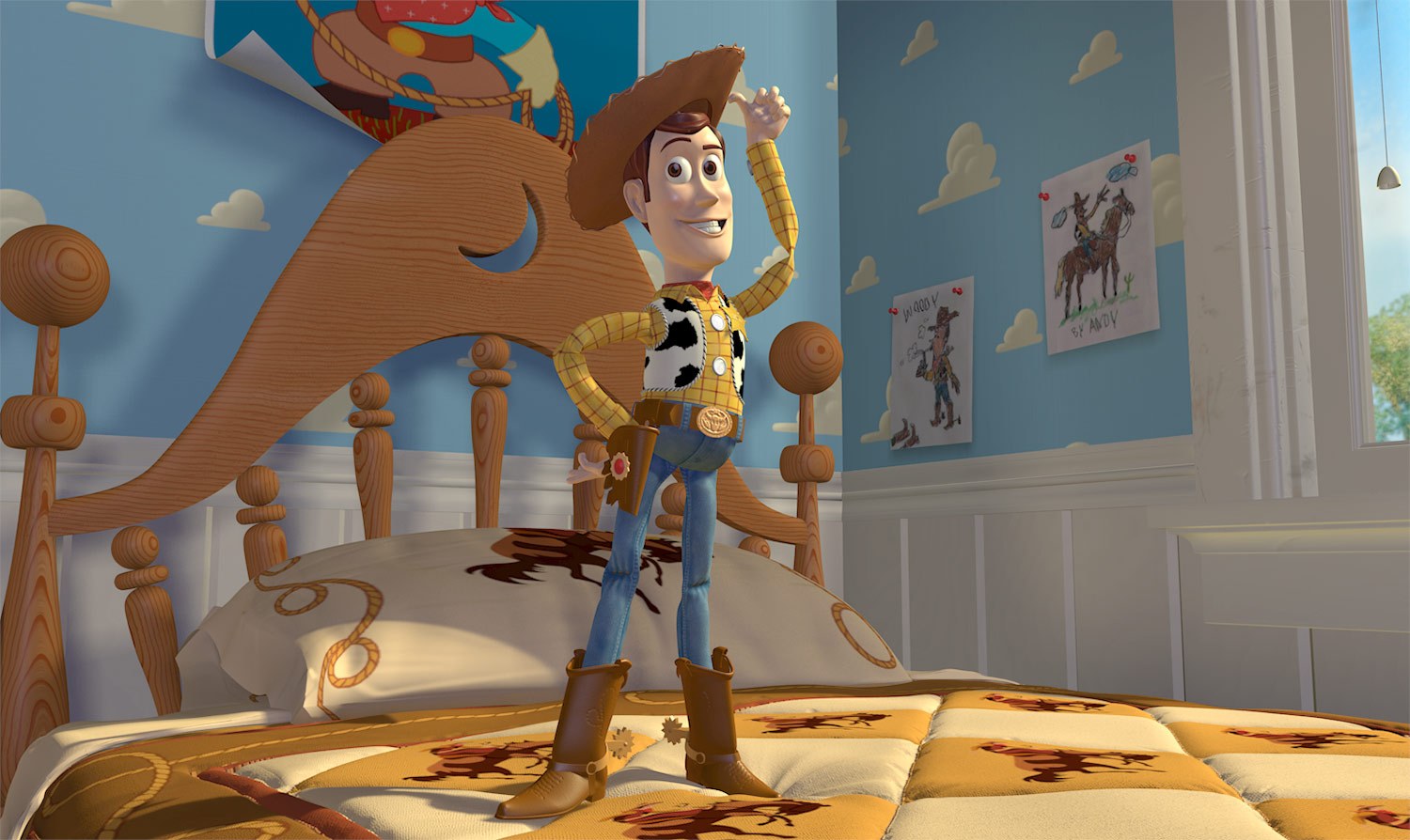 In Toy Story, since the toys were not very large in size, everything seemed so much bigger than normal from their POV,

One thing that the player did extremely well, which is noticeable almost immediately, is capture the perfect scale of the bedroom to the on-screen Fortnite character.

In Toy Story, when the toys’ perspective is observed, common pieces of furniture such as chairs, desks, and couches seem very large compared to their small stature and size.

That size difference is very much sensed in the video, especially at the beginning, when the character first emerges from behind a cabinet and uses a Jump Pad to glide all the way down.

They made Toy Story in Fortnite :shocked:

It seems that the use of elements from popular animated shows and moves for inspiration in Fortnite’s Creative mode is becoming a trend for those who find thrill in re-imagining interests from their childhood.

Most recently, popular YouTuber ‘WhosChaos’ recreated a fully function version of the Titans Tower from the Teen Titans series, which he spent over 10 hours to finish, making sure every slight detail was accounted for.

As more and more of these amazing projects and concepts come to fruition, Epic Games will be very pleased knowing that all of their hard work in developing the Creative mode is paying off.