Files found in the V5.30 Update for Fortnite Battle Royal shows brand new PlayStation exclusive items expected to release in the near future.

Included are a new pickaxe, new glider and a new skydiving trail, although it is unknown when these items will be officially available to Fortnite players.

The pickaxe is black, with blue accents and a blue lightning bolt on the top.

The new glider is predominantly white, with blue accents, and a smiling face found on the roof made with what look like googly eyes. 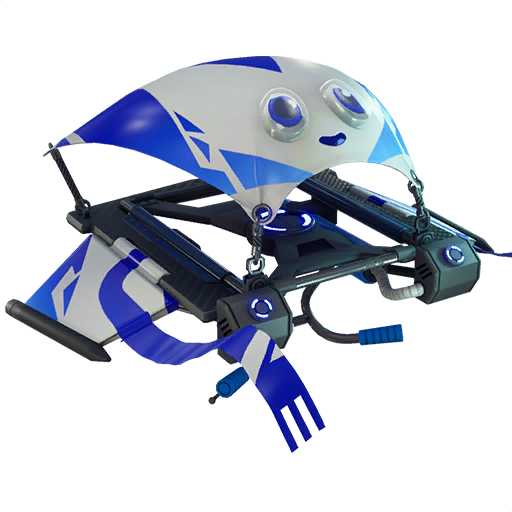 The final piece of the PlayStation exclusive set is the skydiving trail, a mainly blue trail with orange, green, blue and purple blocks eminitating from each limb, to mimic the recognisable button colours on the PlayStation controller. 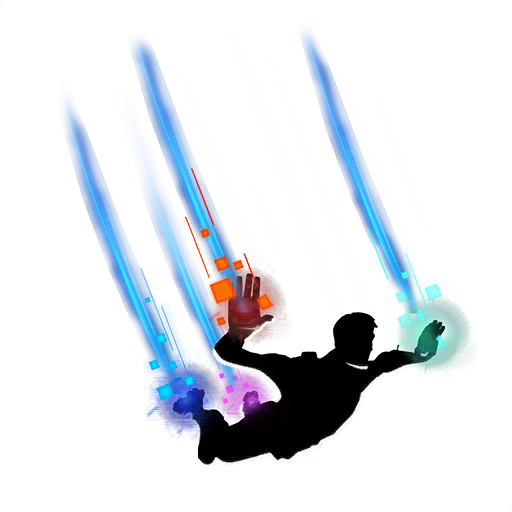 It is currently unknown when this PlayStation exclusive pack will officially launch, but it is expected to release before the end of Season 5.