This fan-made Tender Defender skin is coming to Fortnite

A Fortnite skin created by an 8-year-old fan is becoming a reality as in-game teasers and leaks seem to confirm that the Tender Defender skin is indeed coming to the game.

On September 12, Redditor and /u/tfoust10 posted a photo of his son Connor’s request to Epic Games to add in a Chicken Trooper skin to the game, with the post quickly gaining traction and amassing over 40,000 upvotes.

Since then fans have begged Epic games to make the skin a reality, with some even going so far as to design their own concepts on what the skin, and its accessories could look like. 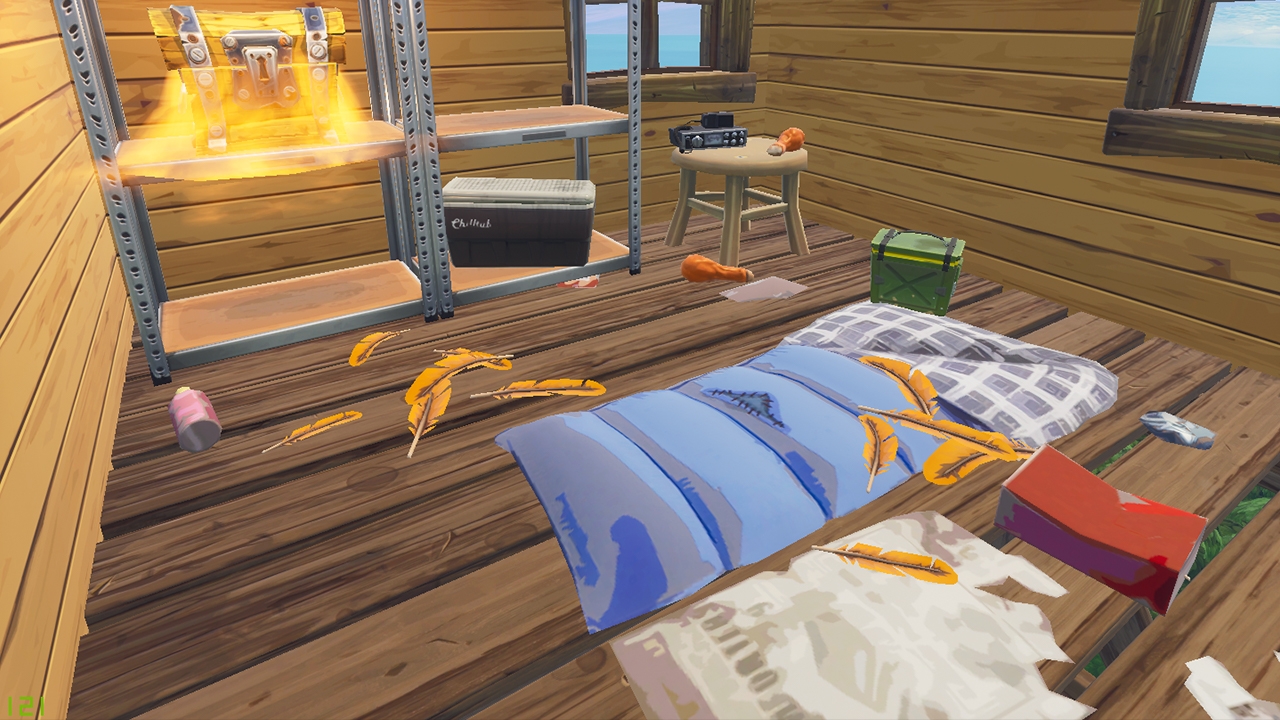 After two months, it seems like Epic games was listening. What looks like the Tender Defender’s hideout has been discovered at the top of the watchtower in Lonely Lodge. Along with a sleeping bag, there are feathers and some chicken legs.

Fornite’s v6.30 is bringing along with it a ton of new cosmetics that have yet to be released, among those is a skin with the filename “Tender_Defender”. 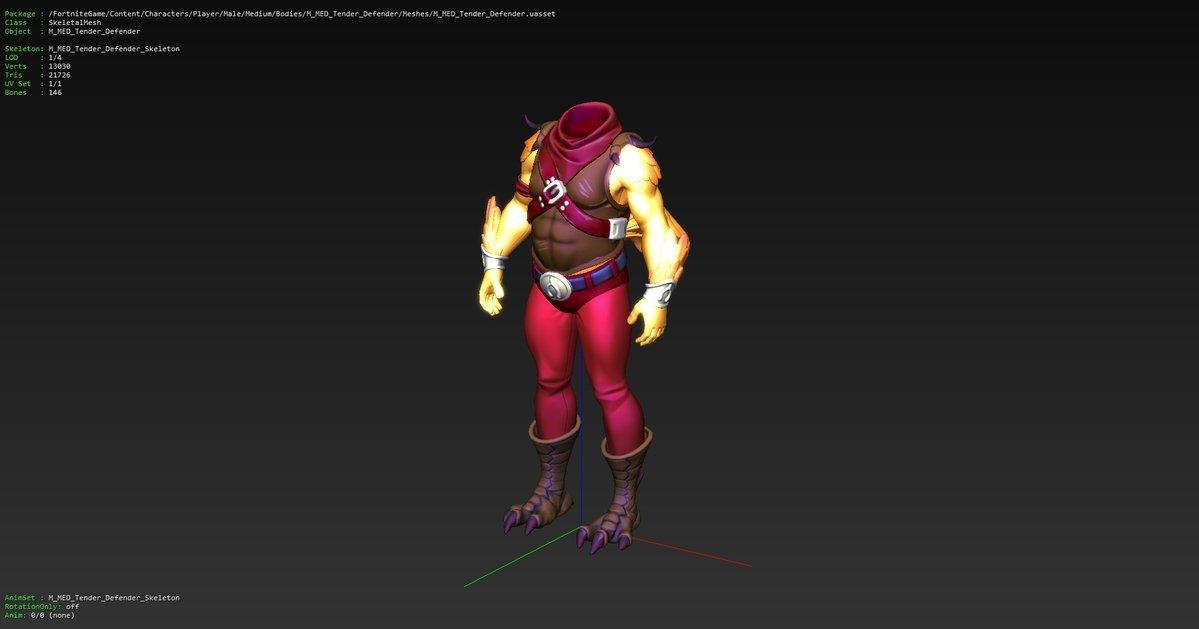 A chicken glider and a whisk pickaxe were also discovered in the leak, and they look almost exactly like Connor’s original concepts.

Finally, the Redditor who made the concept used as reference when creating the skin has confirmed that Epic Games reached out for permission to use his creation. 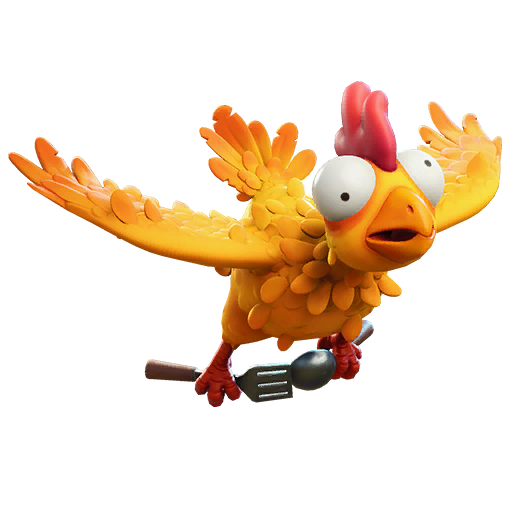 Connor’s father, who made the original post, thanked everyone involved for helping to make his son’s dream into reality:

“I am super happy for Connor. His concept is really becoming reality it seems. Thanks for all the artists who took his original drawing and built there chicken troopers off of his concept. There is no bigger compliment. Thanks to the redditors of this forum who stood behind a young boys idea and uplifted him.”