Popular Fortnite streamer and professional player Turner ‘Tfue’ Tenney has been left in disbelief by multiple stream snipers targeting him during the Solo Platform Cash Cup.

The Cash Cup gives out around $10,000 each week, in each region, which may seem measly in comparison to the hundreds of millions given out in prize money over the last 18 months, but is still not bad for a day’s work, and enough to justify being angry at stream snipers.

Stream snipers have been a constant issue for many content creators in recent years, which is bad enough as is, but it definitely crosses a line when people are stream sniping players actively competing in tournaments. 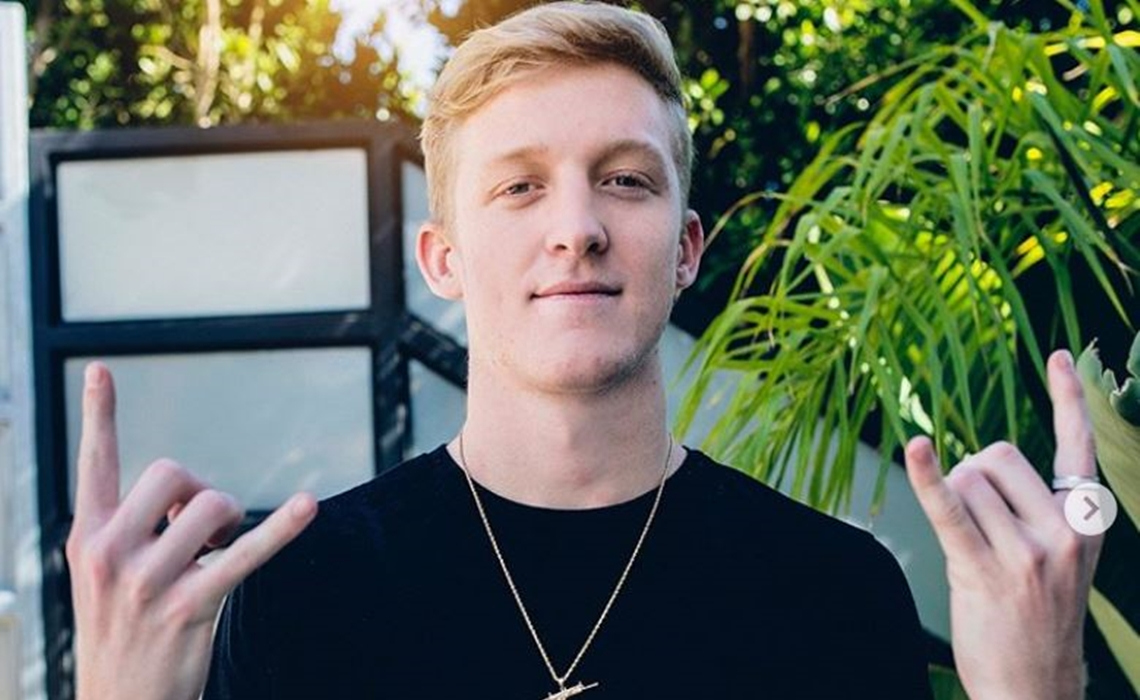 Tfue shot to fame after joining FaZe Clan in April 2018

During his seventh game of the tournament, sitting at just 28 points, Tfue was challenged on the coast of Slurpy Swamp on the south-west side of the map.

He had high-ground on a player that was clearly looking for the elimination and after some defensive play, he charged at his enemy. “I play these fights tedious, you want to know why, chat? Because these kids are f*cking stream snipers bro.”

Whilst in the midst of a fight with the original stream sniper, Tfue ends up getting attacked by a third-party, sniped and eliminated whilst trying to heal up. All he can do is hold his head in his hands as he backs out and into the lobby.

After a long sigh, he explained: “I am literally at the edge of the f*cking map in a swamp where there is no loot and I’m getting rotated on by multiple people… I don’t get it. I just don’t even know.”

Tfue ended up making no gains on his 28 points and placing 2794th – a ranking far below his and his fan’s expectations. No doubt this was made even more difficult by being stream sniped throughout.

Unfortunately, such is the effect of having fame in the way Tfue does. Whether he is right or wrong, stream snipers have been around for as long as streaming has, and Fortnite’s popularity has just heightened the issue as more and more players want to face off with their favorite streamers.