Fortnite pro player Turner ‘Tfue’ Tenney has discovered that the controversial Baller vehicle received a secret buff in the v8.20 update for the game.

Fortnite’s v8.20 update introduced the new Poison Dart Trap alongside a number of balancing changes, including the reversal of elimination rewards which has proved to be unpopular with pro players and streamers.

While buffs to The Baller weren’t mentioned in the patch notes, it appears that Epic Games did in fact give the vehicle a boost, as discovered by Tfue during his March 27 stream. 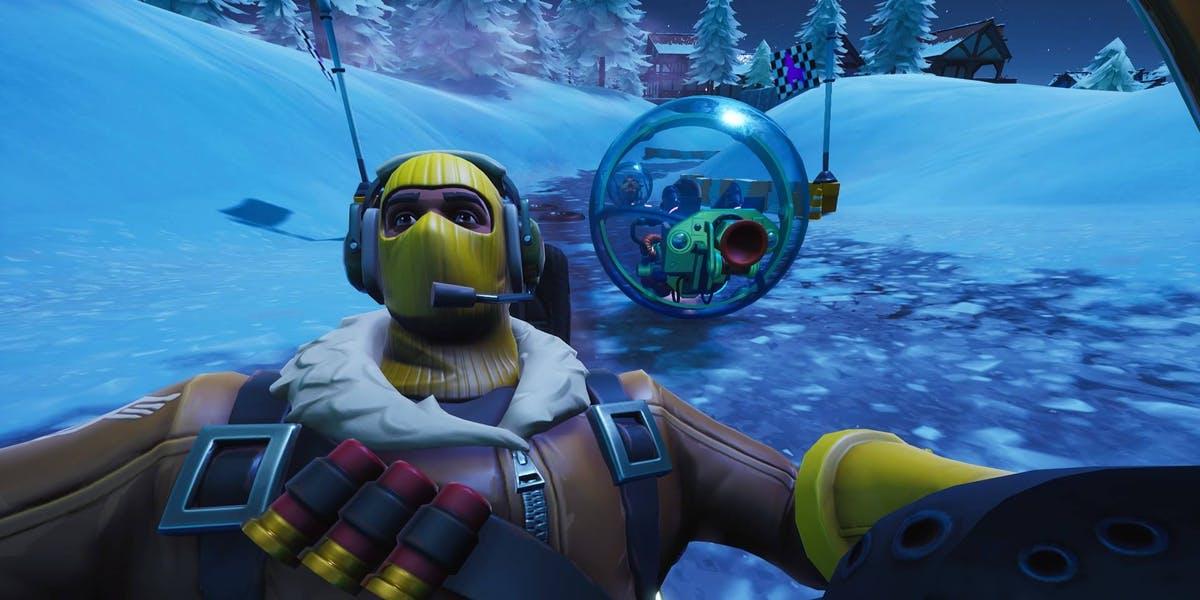 It appears The Baller recieved some major improvements in the v8.20 update.
[ad name=”article2″]

While testing out the v8.20 update with FaZe teammate Dennis ‘Cloak’ Lepore in Creative Mode, the pair quickly realized that traps were no longer dealing damage to the vehicle, which has dominated Fortnite since its introduction.

Tfue threw Boogie Bombs at Lepore who was sitting inside the vehicle, with the item having no effect on his FaZe Clan teammate, who was able to continue driving around in the vehicle with no issues.

Tenney then built himself and Cloak into a box, and placed down Spike Traps and Poison Dart Traps, with neither activating despite Lepore sitting inside the structure as part of the enemy team.

“This is stupid,” Tenney stated. “Balls got buffed.”

The Baller has been an unpopular addition to Fortnite among pro players and a large number of fans. Some believe that the inclusion of the vehicles has ruined the end-game portion of Fortnite matches, as players use the vehicles as protection instead of pushing opponents in an attempt to win the match.