A long-standing bug in Fortnite on April 11 robbed Twitch streamer Tanner ‘Tfue’ of an incredible play in one of the final circles.

Epic Games released Fortnite’s v8.30 update on April 10 that added tons of new features to the battle royale, although some wonders why they didn’t just focus on resolving known problems.

During an intense late-game circle situation, Tfue was enclosed in a small zone with 28 other players when he found an opportune moment to strike at a wave of incoming enemies. 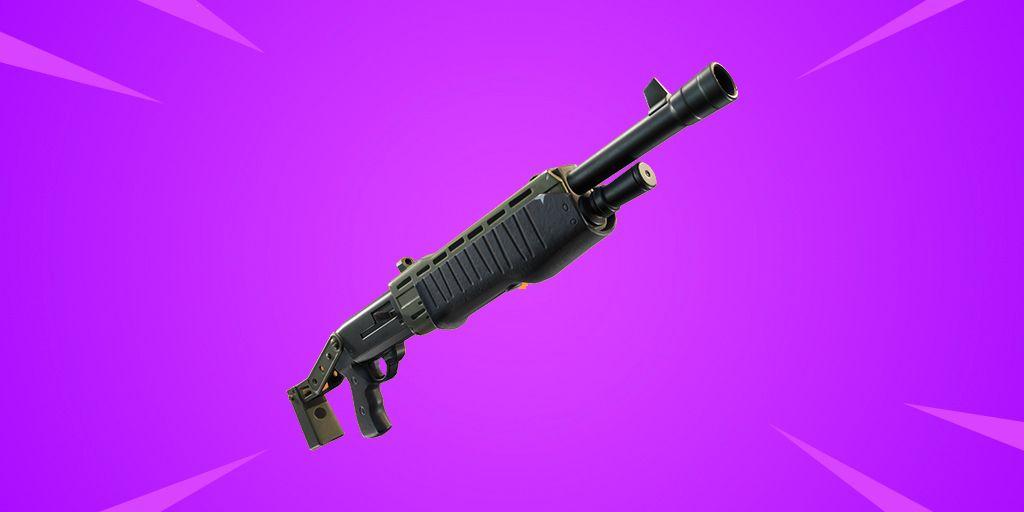 The Pump Shotgun has been a major source for bugs throughout the game’s history.

The Fortnite veteran used the controversial Baller as a means of getting closer to the action, but was stunned when he executed his plan to perfection only to be met with a bugged out shotgun.

“Bang, bang bang,” Tfue said as his shots were missing from the server. “Wish I could fucking shoot. Great timing.”

It seems like Tfue was the victim of yet another instance of shots going missing or unregistered, as one can see by the point blank targets coming out unscathed against his Pump Shotgun.

“His pump did shoot but it didn’t register on server side,” Redditor ‘namansha’ said. “It’s a ghost shot and it would have been visible if they didn’t implement server side shot detection. It looks even more annoying than before.”

Other users were baffled at how bugs like these could have such a long lifespan in a game as popular as Fortnite.

“The fact that bugs are being left in for so long blows my mind,” Reddit user Kezha said. “It’s normal for bugs to be a thing, but having game breaking bugs be left in for more than 1-2 updates (when updates are weekly) is just mind blowing. And on top of that having a hoard of [annoying] bugs taking 3 years to fix, is also baffling.” 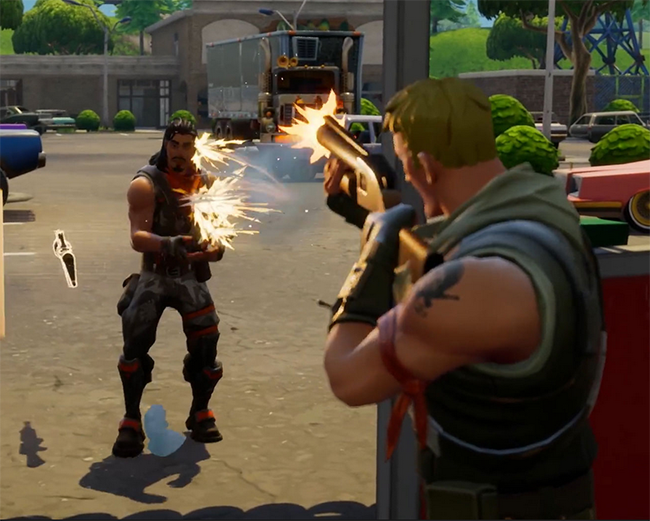 A bug like this could appear at a terrible time, especially in a tournament with big money on the line.

This particular instance was an eye-opening example of the bug, but some are unconvinced and think Tfue just missed his shots.

“[Tfue] means ‘wish I could shoot,’” Redditor ‘imawfullyaverage’ said. “As in ‘wish I was good at aiming,’ at least that’s how I interpreted it. He’s clearly missing both shots here.”

Regardless, phantom shots have been plaguing the game for a long time, and fans of Epic Game’s shooter are eagerly awaiting a permanent fix.