Team Liquid’s Jake ‘Poach’ Brumleve wants to see major changes made to Fortnite to help with the game’s growth as a competitive esport.

The esports side of Epic Games’ free-to-play title has been continually growing over the past few months – with the studio kicking in plenty of money and hosting some top events.

However, it’s not enough for pros like Poach who want the skill of players to take precedent over factors they can’t control. 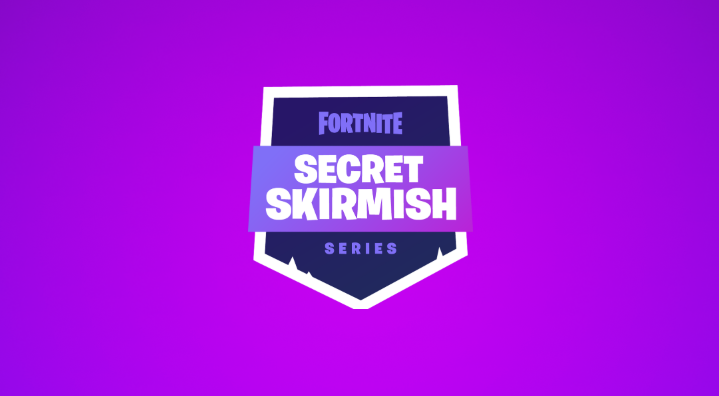 Events like the Secret Skirmish keep the competitive scene ticking over.
[ad name=”article2″]

Poach criticized an aspect of Battle Royale games that not even the top level pro players can control – the RNG (Random Number Generator) – which contributes to a whole load of different factors in-game that deeply affect the outcome of pro matches.

“The main focus of competitive Fortnite in its current state should be fixing all bugs,” he tweeted. “Reducing end-game lag and finding a solution to have non-reliant (RNG) items for rotations/end-game. These three issues cause 75% of deaths in high tier play.”

In a later tweet, he added: “There’s way too many deaths in this game caused by stuff you cannot control and it removes all competitive integrity.”

There's way too many deaths in this game caused by stuff you cannot control and it removes all competitive integrity.

The RNG aspect of the game has been a criticism of Fortnite esports for quite some time, with the luck of the draw when it comes to looting or the zone shifting, amongst other things, taking away from the skill involved.

Nevertheless, it does contribute to making each game different from another. While that may benefit casual players and fans of the game, it clearly has a massive impact on the competitive side of proceedings.