Several prominent Fortnite players have spoken out in defense of Dmitri “Mitr0” Van de Vrie’s alleged poor contract with Team Atlantis which led to a response by both him and the organization.

On September 16, players such as Turner ‘Tfue’ Tenney, Kyle ‘Mongraal’ Jackson, and several others tweeted with the hashtag #FreeMitr0, referencing his contract with esports organization Team Atlantis.

Twitch streamer THump claimed Mitr0 was stuck in a bad contract with the org and wasn’t giving him an opportunity to renegotiate it.

Fuck it I’ll just throw this on the timeline as well. Pay your players what they’re worth or let these CHILDREN make the life changing money they should be making.. not the 5 sheckles a month you currently pay them @Team_Atlantis https://t.co/MVJF7FIIV9

The org tweeted on September 17 they were going to release a statement later in the day, while also asked for people to stop sending threats to their employees and players.

In Team Atlantis’s statement, the organization says it isn’t taking any of Mitr0’s revenue from Twitch or YouTube, and also said he was one of the highest-paid players at the time of his signing. 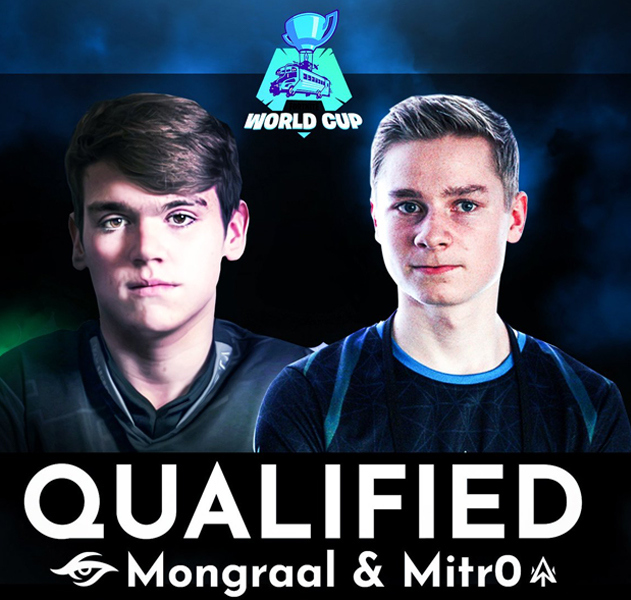 “Without disclosing details of the contract, his salary at this time was one of the highest amongst the world-calibre Fortnite esports competitors and it’s nothing close to how low the social media channels are announcing it,” said the team in a statement.

Atlantis says his salary was raised as recently as January 2019, but Mitr0 eventually outgrew the team and wanted to jump ship to a bigger organization.

The team says no buyout offer was enough that would cover the damage caused by Mitr0 leaving and the plan was to wait out the duration of his contract before he left.

With the hashtag spreading like wildfire, the team has agreed to left Mitr0 go following the conclusion of the Fortnite Champion Series.

Mitr0 later confirmed this in his own statement released on Twitter.

“After talking with Atlantis management today, it was mutually agreed that Atlantis would release me after FNCS,” he wrote. “I wish Atlantis, their staff and all of the players nothing but the best moving forward.”

Mitr0 is qualified for the Champion Series with his Trio of Mongraal and Benjyfishy. The three players secured first place in three of the five qualifying weeks in the Europe region.

He will become a big-name free agent once he’s freed from his contract and will most likely catch the eyes of many big organizations looking to grow their Fortnite roster.