Epic Games have released a surprise update for Fortnite on January 29, adding new content to battle royale and changes to the Save the World mode.

There is one more significant update expected before Season 2 of Fortnite Chapter 2 starts on February 20, v11.50. This is not that update, but appears to be a small content drop following the v11.40 patch.

Epic Games hadn’t previously announced that this update was coming, and there’s no downtime expected as it’s only a small patch.

The second season of Fortnite Chapter 2 is on the way, but not until mid-February

According to Fortnite leaker ShiinaBR, the main addition for battle royale players are the new skin styles for the football outfits, plus a new emote.

The leaker also explains that there are “several updates for Save the World”, but there’s no mention of anything fresh for Creative mode.

Fortnite just got an update! There were several updates for Save the World and also a new emote for Battle Royale + new styles for the football skins! ?

In-Game footage in a few minutes. 😀

The leaker has posted a video showing all the new styles, and the emote in action. The emote is called ‘Free Mix’, and is ‘Rare’ rarity.

Ziplines have also been fixed earlier than anticipated, with a total of ten bug fixes listed in this patch according to the Trello board:

We’ve resolved the issue a bit earlier than our next update — Ziplines have been re-enabled! pic.twitter.com/i2EB9aWUJU

Save the World updates

Unfortunately, for players desperate for new battle royale content, the bulk of this update is for Save the World. Epic has released a full Homebase Status Report detailing what’s coming to the mode this week.

One of the main additions is the new ‘Vacuum Tube bow’, which fires an arrow which will ricochet lightning between enemies.

The new Vacuum Tube Bow coming to Save the World.

Here’s a look at what’s coming to Save the World this week.

Prepare for the final Frostnite weekly challenge, Final Frost! This challenge combines mechanics from Frosty Turf, New Wave Holiday, Superheated, and Top It Off. Fight off the frost to unlock the Vacuum Tube Bow.

It’s electrifying! Hit the Husks with this deadly weapon to ricochet lightning between your enemies. Fires an arrow that drops over time. Damage, range, and velocity increase with charge time. 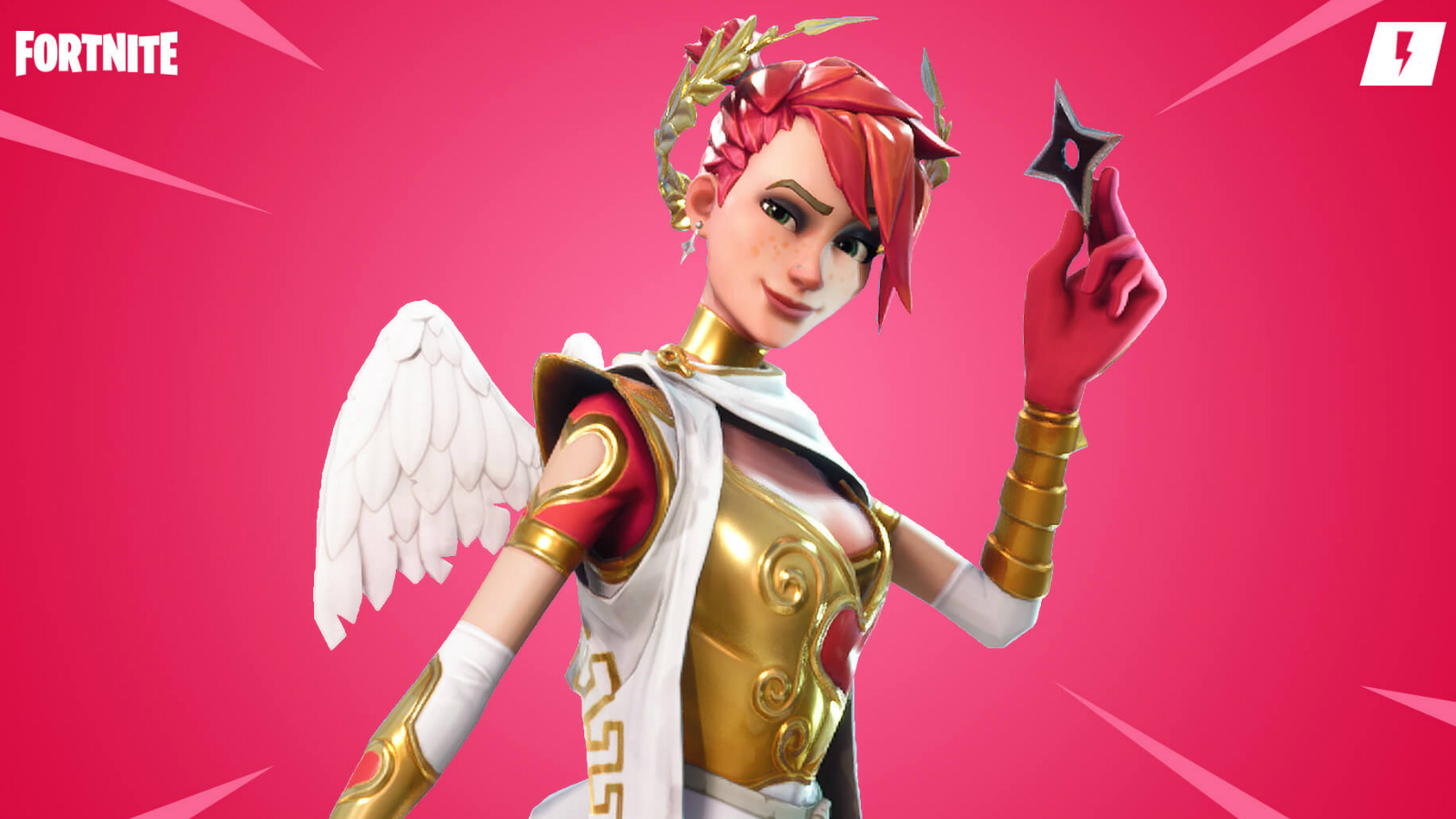 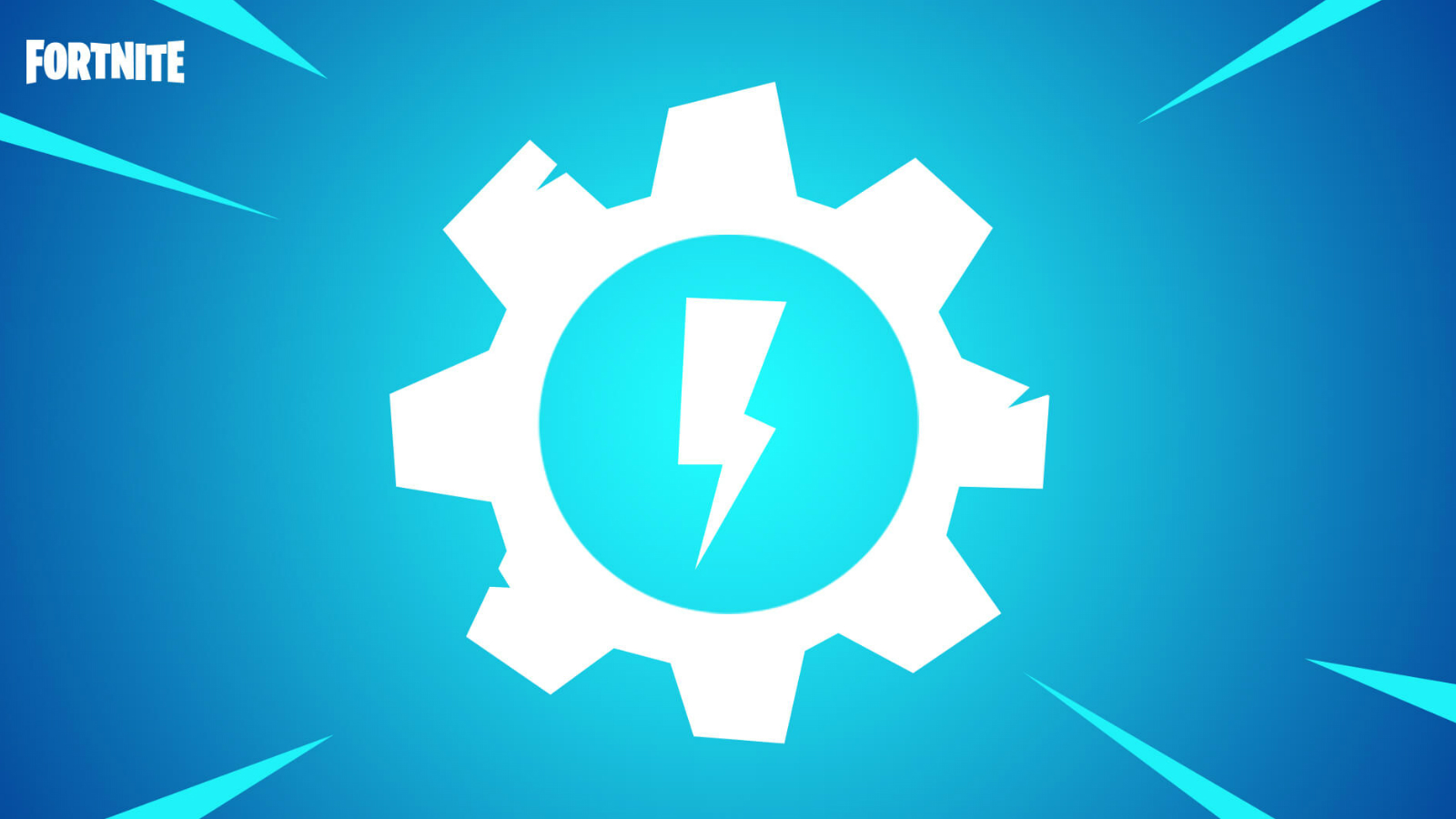 Players who were impacted by the backpack and storage wipe have been given an item grant based on account level. This grant is based on player account level and contains an item pack with a plethora of materials (building, crafting, etc) to help compensate for the loss of inventory.