Fortnite’s player base has been shaken a bit since Apex Legends exploded onto the scene on February 4. But Twitch star, shroud, doesn’t think Epic Games’ battle royale is down for the count.

A fan of shroud suggested that Tfue was “Fortnite’s last hope” as it seems the FaZe Clan pro has been sticking with the game in the midst of the Apex Legends hype, but shroud seemed to disagree with the notion.

Shroud thinks players haven’t seen the end of Fortnite. Suggesting that, while it might not be popular right now, it’s lasting appeal could keep it alive for a lot longer. 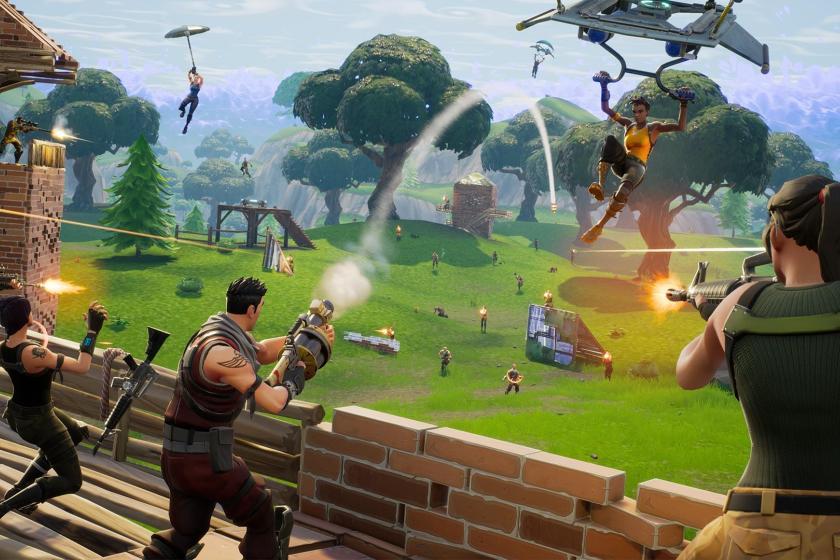 Fortnite has seen better days in terms of players, but some don’t think the battlefield will be abandoned for a long time.

Even though Apex Legends is enjoying a streak of beating out Epic Games’ title in viewership on Twitch, shroud doesn’t think that Fortnite’s popularity is tied to the platform.

“I don’t know about that one, I don’t think Fortnite’s going anywhere,” shroud said in reply to his fan. “I think Fortnite would’ve been massive, honestly, without Twitch.”

(Timestamp at 0:15 for mobile viewers)

Fortnite’s battle royale released on September 2017, and has since seen many competitors rise and fall almost at every turn, which could be one reason why the former pro player thinks it still has a lot to give.

Fortnite has outlasted numerous competitors from both sides of the battle royale competitive spectrum, such as the campy Realm Royale to the intense Black Ops 4: Blackout.

Still, with Apex Legends seemingly hitting the happy medium between the gritty style of an epic shooter with the lighthearted appeal of its unique characters, it’ll be interesting to see how Fortnite fairs in the long-term.

Time will tell if Fortnite has enough in the tank to retake its top spot, but shroud believes that it will at least be a competitor for a good while.