Several New Mysterious Symbols Have Appeared in the Fortnite Sky

The hype surrounding the end of Season 4 in Fortnite is officially in full effect.

With the season coming to an end in the coming weeks, Epic Games continues to add things to the game’s map and world as teasers for what could be in store next.

The latest example of this are the mysterious and symbols that have began appearing in the Fortnite sky on July 2nd.

Hard to see at first, the marks can be clearly distinguished when closely examining the bright blue sky during the daytime periods of the game. 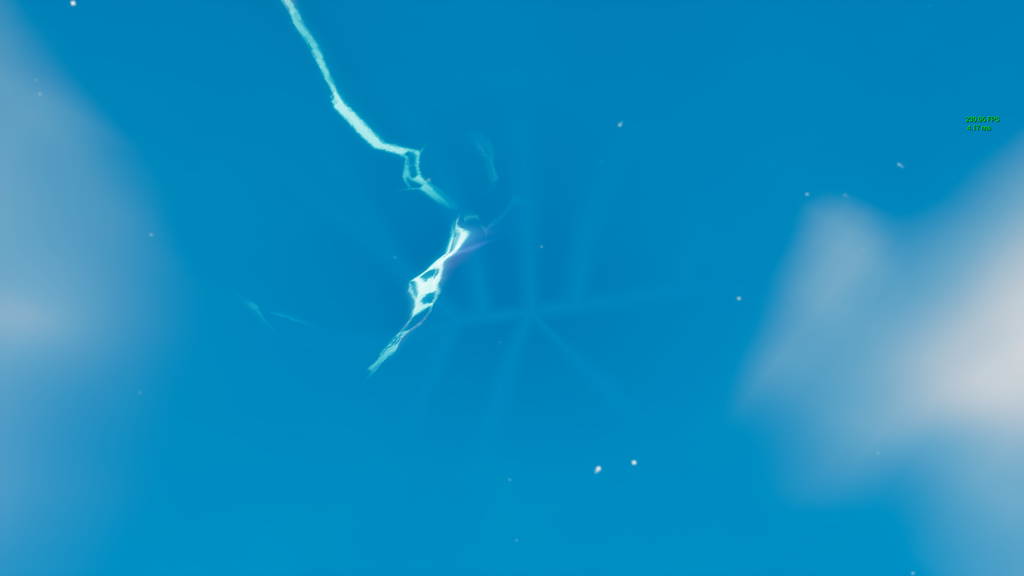 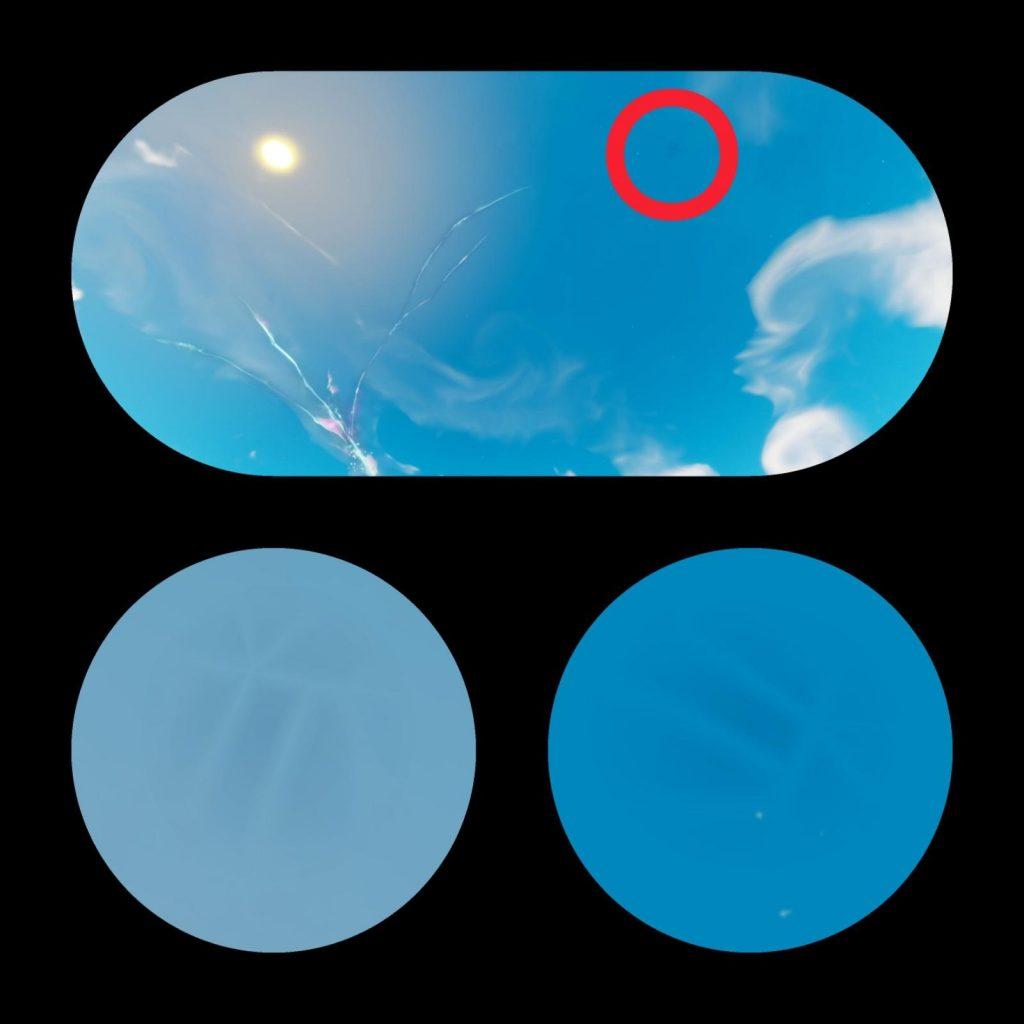 Although it is not yet clear what these symbols actually mean, many have associated them with the letters from ancient Roman, Greek, and Egyptian languages.

If that is indeed what they are, then it would align with popular theories that Season 5 will take place in some past era. This theory has been further solidified by the floating objects that have appeared on the Fortnite map that resemble time warps and/or portals of some kind.

These sky symbols and warp portals are just a series of changes to the Fortnite map that have been added over the past few days following the global Rocket launch event.

With still over a week to go, whatever Epic Games have in plan for the end of Season 4 is likely to be memorable and spectacular.