Announcing the information in their State of Development announcement for August, Epic revealed they intend to make changes to both the Pump Shotgun and the Clinger.

With the Pump Shotgun, Epic Games are planning to shorten the equip time, which is deemed unnecessary after the weapon switching delay that was added in April 2018.

The equip time for the Pump Shotgun was originally introduced to combat Double Pumping, one of the original Fortnite playstyles, which saw players rapidly switching back and forth between Pump Shotguns as a way to quickly eliminate opponents. 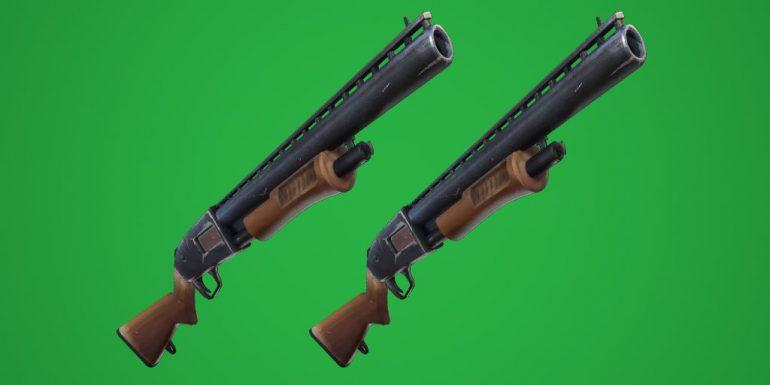 While Epic Games feels the Pump Shotgun is as effective as it could be, they feel the opposite is true about the Clinger.

Due to its explosive power, and the fact that it can stick to any surface, Epic have decided to change the behavior of the Clinger, with a second thrown clinger now falling to the ground instead of sticking to a surface that already has a Clinger attached.

Players are always coming up with new ways to best utilise weapons and items. Throughout the lifetime of the game, we’ve seen new playstyles constantly appear, from the Double Pump, to the use of SMGs, to the current Clinger and Sniper idea.

Fortnite developers constantly analyse data from the game in order to balance weapons and playstyles. While there is no official date for these weapons updates, we can assume they will be coming in the near future.