The time warp/portal has caused some destruction in the Retail Row location in Fortnite: Battle Royale.

By the look of things, the large ‘NOMS’ sign in front of the supermarket located in the retail half of the town has been completely wiped out.

The portal first appeared in Retail Row in July 3rd, and it was expected that it would end up causing some sort of damage.

All of the previous ones that had appeared throughout the Fortnite map (the Motel, Lonely Lodge, and Tomato Town) had all destroyed one of the major landmarks located in those points of interest.

Here is footage captured by ‘FireMonkey’ showing how the NOMS sign disappeared as a result of the large flash of light from the portal. 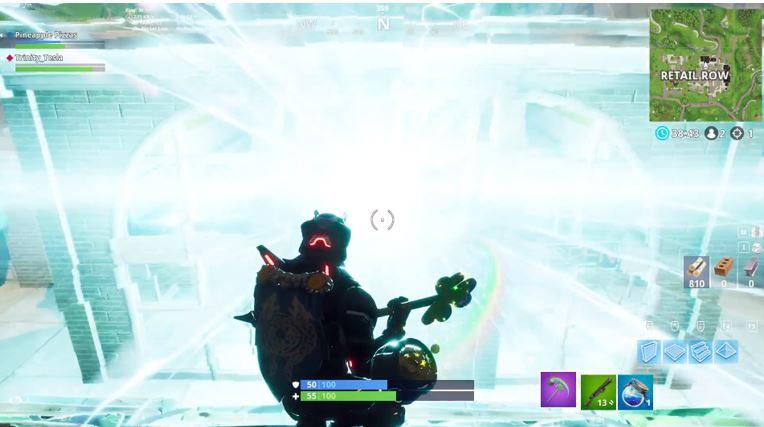 Furthermore, a new warp has appeared in Greasy Grove, in front of the large Durrr Burger sign. 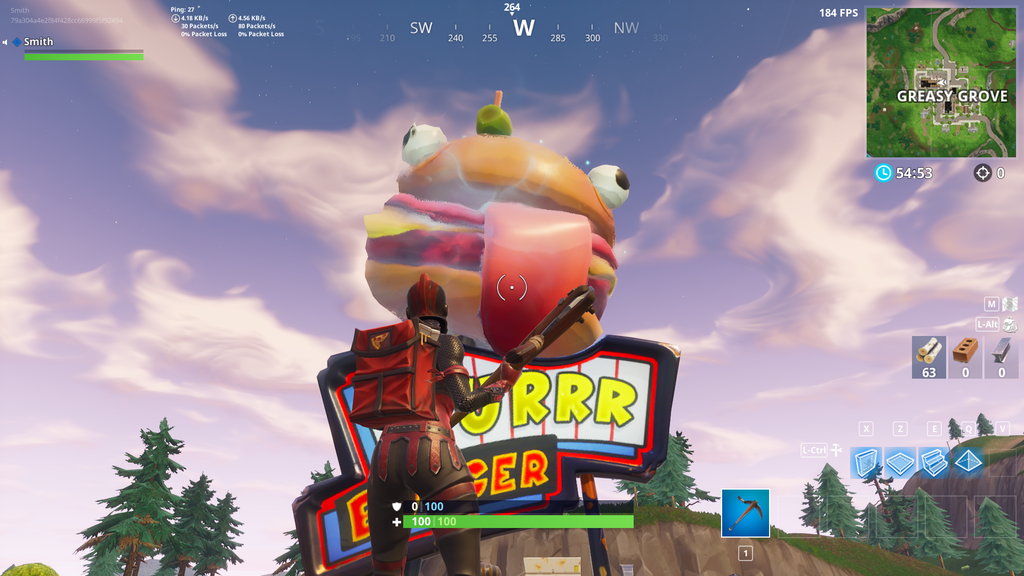 This was of course predicted by a Fortnite leaks outlet known as ‘Fortnite Leakage,’ showing the burger restaurant’s sign as one of the targets.

The oddities have begun to appear. First at Lonely Lodge. The image that follows will be where we will most likely see the next oddities/time warps. Some of these are not actually in game, and will also probably be added to the map. (Check previous posts) Thanks for 400 too pic.twitter.com/3kLFIC5Fcl

This also means that the sign will likely be destroyed within the coming days, following a trend of map changes that began since the in-game Rocket launch event on June 30th.