Fortnite Season 2 has brought a lot of changes to what was the basic foundation of Chapter 2 and now data miners might have uncovered more clues to what weapons are coming out of the vault next.

The unvaulting of the good ol’ C4 shows that this season is more, shall we say… explosive, than those in the past, so could we be getting another explosive weapon later on?

According to Fortnite data miners we just might, after they found the Guided Missile back in the game files, which was removed from all modes, including Creative, when it saw the inside of the vault in April 2018 just a few weeks after being released. 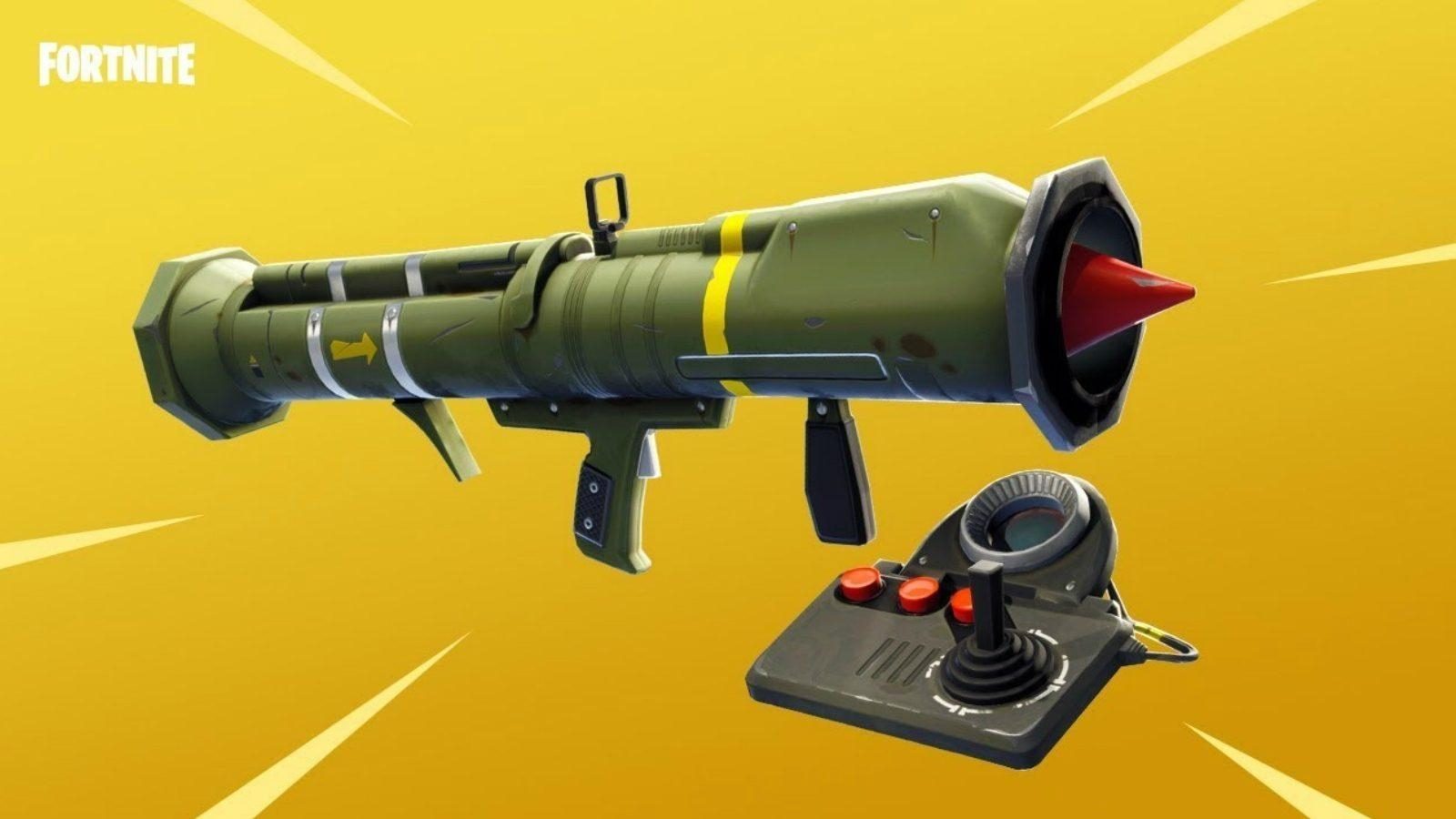 The Guided Missile was one of the most controversial weapons in the history of Fortnite, and it just might be coming back.

Images of the Guided Missile in Fortnite’s game files was posted to Reddit by user xXCBRYC3Xx, and it certainly seems to depict the familiar shape of the weapon players love to hate.

There could be a number of reasons that Epic has added the model back into the game files other than it being added back into the main game.

Epic could be adding it back into Creative, or bringing it to the ‘High Explosives’ LTM. The Guided Missile Launcher was a fairly bug-prone weapon when it was in the game, so it will be interesting to see if devs have made any changes to it.

Guided missile model in the battle royale files from FortNiteBR

A lot of hardcore players have already been complaining about the explosive nature of Chapter 2. There were several Launcher variants in Season 1, and the recently unvaulted C4 is largely considered overpowered in competitive settings.

The Guided Missile went through a couple of phases while it was in Fortnite. It was incredibly overpowered when it first came out in March 2018, and as a result, was subsequently nerfed into the ground.

Players hardly ever used it after the nerf before it was vaulted for good in April 2018, but it did generate some awesome clips or players riding the missiles.

My best clip of the guided missile ever. (high explosives btw) from FortNiteBR

There’s a good chance that the Guided Missile will still be hilariously overpowered if it’s added back into Fortnite, but as long as it’s not getting in the way of competitive, it could be good for some entertaining clips.