Popular Fortnite player and Streamer Tyler ‘Ninja’ Blevins has been at the forefront of massive hate, after allegedly getting two Fortnite players banned from the game.

However, evidence has since surfaced that proves both of these bans were not due to action on Ninja’s part – and that one ban didn’t even occur, at all.

Ninja came forward about the issue in an interview with Drama Alert host Daniel ‘KEEMSTAR’ Keem, reiterating that the first incident didn’t even result in a ban, and claimed that he was merely “trolling” the player he’d accused of stream sniping.

However, that wasn’t the only cause of hate against the streamer – one player fabricated a story entirely, claiming that Ninja had gotten him banned from Fortnite due to the player having higher ping than he did.

“It won’t go away, man,” Ninja said of the hate against him. “The damage is done. The guy made a complete fabrication, slandered my name, framed the whole thing, and it worked. I’m getting hate on every single social media [site].”

Ninja even admitted that a few of his longtime viewers are now abandoning his channel, claiming that he has “too much money” for them to continue their support.

“In every other industry, no one doesn’t support someone because they signed a big deal,” Ninja said of the issue, comparing the gaming industry to rap and television culture. “The entire goal is to clout and show off as much money as possible.” 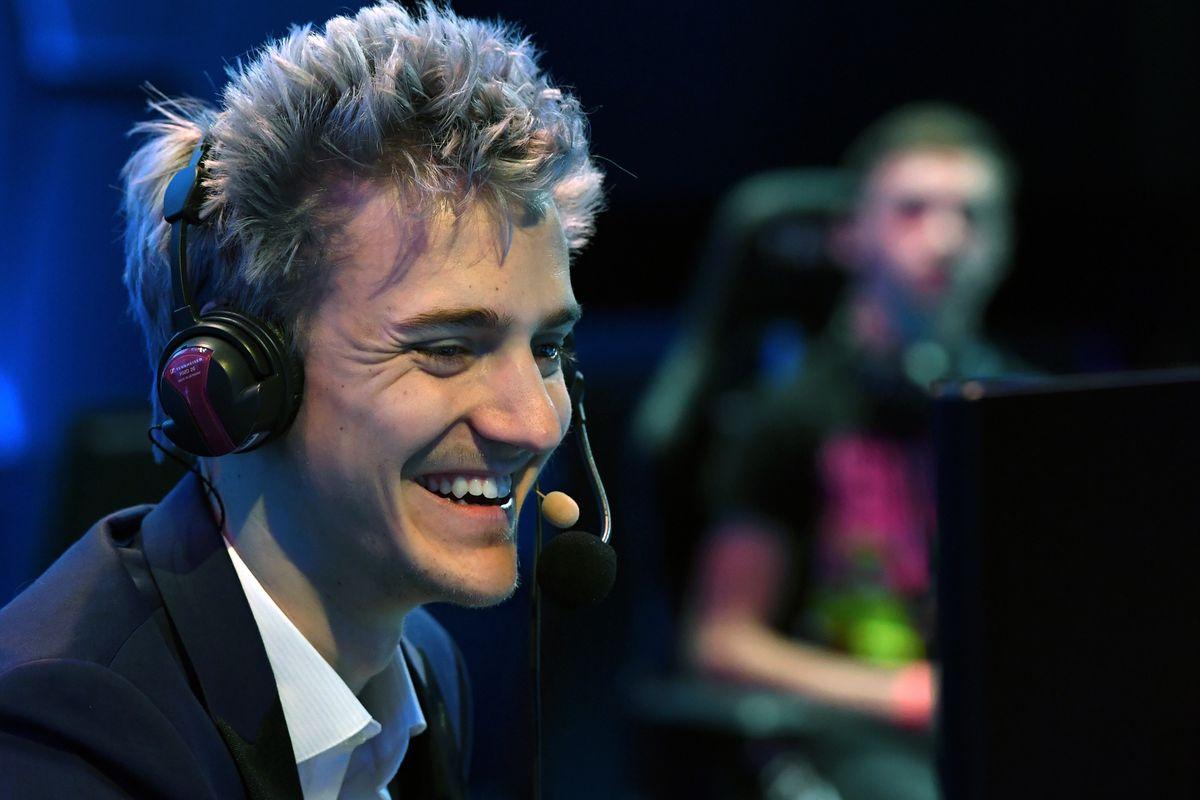 However, Ninja likewise stated that the issue is merely an “annoyance,” and will continue “doing amazing things” in the interim.

“It’s more of an annoyance, than anything,” Ninja stated. “Just trying to do big things. We’re taking this whole Ninja thing to the next level.”

This incident precedes Ninja’s appearance at Times Square for New Year’s Eve, where he will ring in the new year with a 12-hour Fortnite broadcast.