Mixer star Tyler ‘Ninja’ Blevins has explained why he is disappointed with the lack of new items being added to Fortnite Chapter 2.

Ninja has built a massive following during his time spent on the popular battle royale game Fortnite, even breaking into the mainstream audience with appearances on shows such as Jimmy Fallon.

However, since the popular battle royale game has released Chapter 2 following the “game’s deletion,” the Fortnite star has been disappointed with Epic Games’ decision to stop adding as many new items. 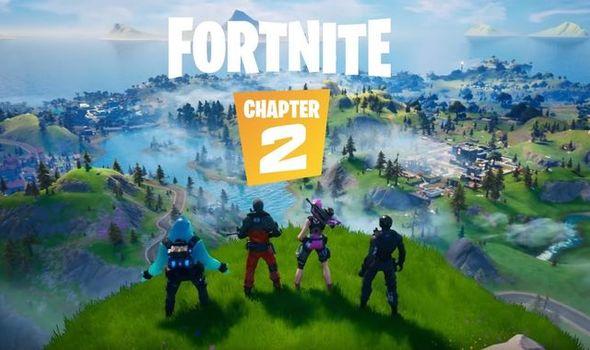 Ninja is not happy with the lack of new items released in Chapter 2.

The Mixer star was playing alongside fellow streamer Dr Lupo when the pair highlighted how many content creators had shifted their focus to the new Call of Duty game instead of Fortnite.

Ninja explained that he was nervous about the game while questioning how to make it more enjoyable, saying, “Why haven’t they added anything yet? I’m so like nervous.”

DrLupo claimed that the delay in adding new items could be due to the competitive community’s past outcries over overpowered items such as the BRUTE mech being introduced and that Epic was likely waiting until the Fortnite Champion Series was over.

However, Ninja quickly disagreed with his Fortnite duo, expressing that they did not show any signs of catering to the competitive players in past years.

“There is a 0% chance that Epic Games are prioritizing not irritating the pro community over not providing new fun content, weapons, guns, and items for the other millions, if not tens of millions, who play the game casually.”

Ninja later explained his solution for Epic Games that would please everyone, saying, “They know this too, all they have to do is just add whatever they want to the game but then give it like a month or two before it goes into pro, it’s not difficult.”

The Fortnite star has been calling for Epic to add new items in Chapter 2 even before it was released, explaining why he feels that more than just a new map is needed to bring Fortnite back to its peak.