Streaming superstar Tyler ‘Ninja’ Blevins has explained why he’s been veering away from competitive games in Fortnite season 2, blaming a few problems that still exist within the battle royale.

Despite having a pretty vast pool of professional players, the competitive scene in Fortnite Chapter 2, Season 2 has really kicked off like previous seasons.

Professionals like Turner ‘Tfue’ Tenney and Kyle ‘Bugha’ Giersdorf can still be seen practicing and getting ready for action, but that can’t be said for everyone. Despite praising the new season and its content, Ninja still has a few issues with the game itself – noting that these bugs can be pretty detrimental to competitive matches. 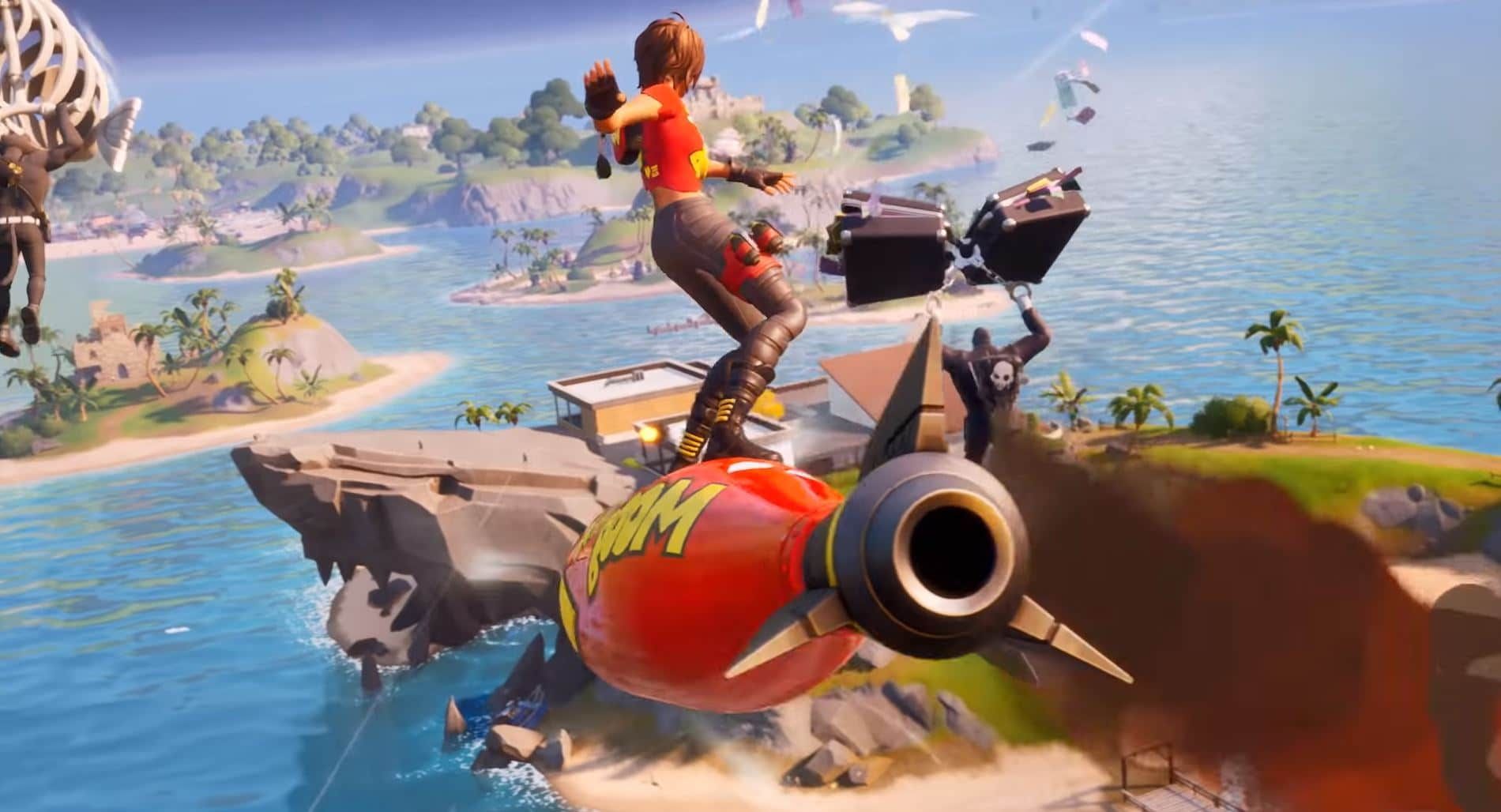 New content was added in Fortnite Season 2 but players haven’t quite been able to compete yet.

During his March 8 stream, Blevins had to play some duo games with fellow streamer SypherPK when the pair were taken down inside The Agency and blamed an issue with trying to build.

“They’re the worst. That’s why I’m not playing in the scrims anymore, my whole chat is like ‘the scrims are so beneficial’ but they’re really not,” the streaming star said after complaining about the current state in which Fortnite performs.

“I get like maybe fighting towns and players off spawn when there’s not that much lag, yeah, that’s fine – like rotating, alright, I get it. But after the rotation, after that man, you’re getting shot through walls, builds aren’t placing, players are teleporting,” he added, noting that players had been “skipping and sliding” through the last scrim he played in and how it wasn’t really too fun to play.

The former Halo professional also claimed that pros had been “stressing” to compete in the new season but he wasn’t sure why, seeing as Epic hasn’t made a move to launch competitive play like they did with the FNCS and Fortnite World Cup.

Whether or not those events will come further down the line, however, remains to be seen as there haven’t been any hints just yet.