Tyler ‘Ninja’ Blevins has called on Epic Games to ban Fortnite players who watch streamer’s broadcast when in-game with content creators, explaining how stream snipers make his job both a “gift and a curse.”

Ninja, alongside FaZe Clan’s Nate Hill and Malachi ‘Reverse2k’ Grenier, were discussing an upcoming Fortnite feature that will allow players to display different skins to opponents compared to what they’re actually wearing in an attempt to stop stream snipers.

These snipers load into games with content creators and often target them, ruining the experience for not only the streamer but their audience too. 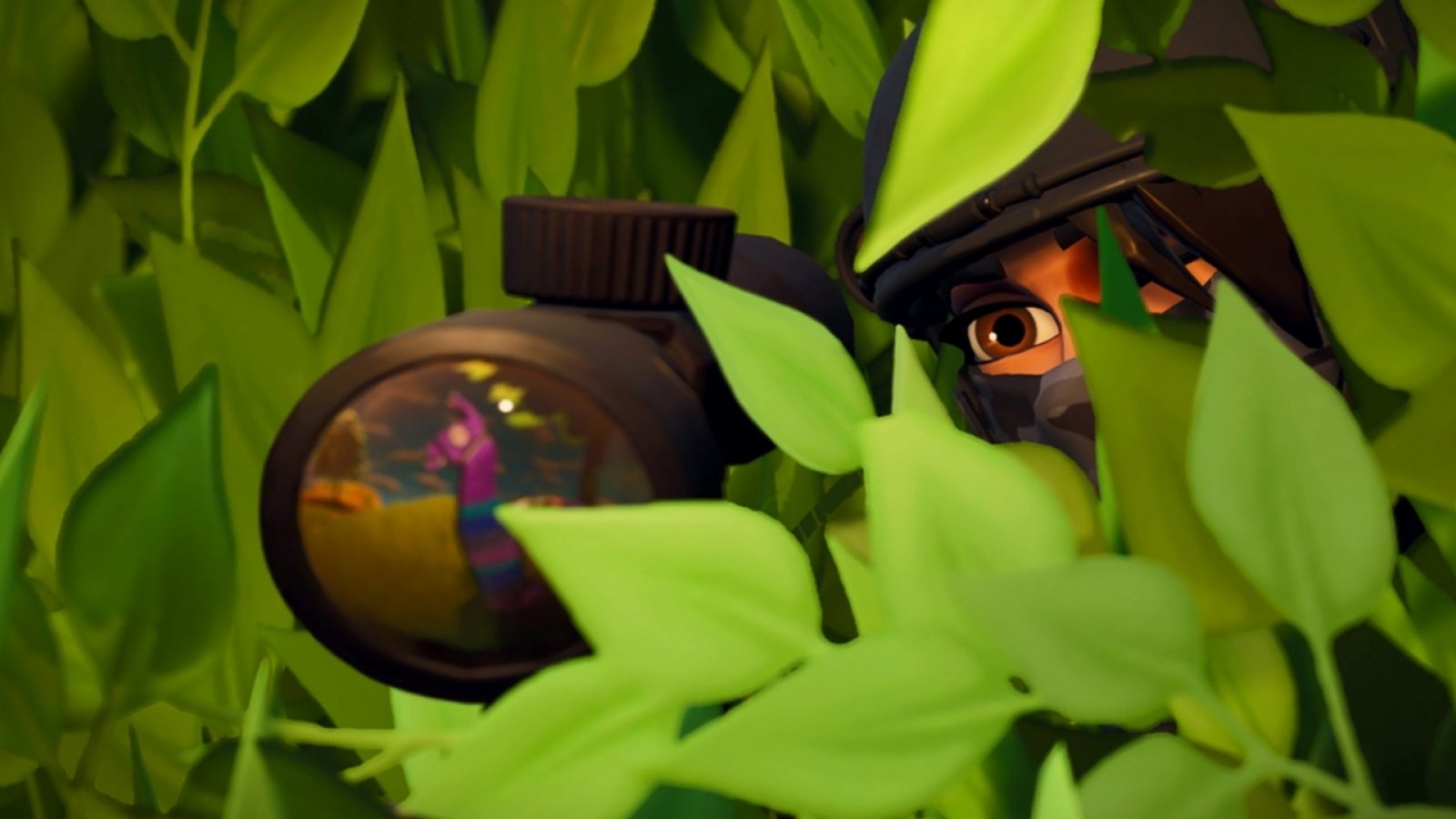 While contemplating the introduction of the tool, Ninja suggested an extreme measure for dealing with these stream snipers, before explaining why their prevalence is so frustrating compared to popular athletes competing in other sports.

“You know what they could do?” the Mixer streamer said. “Just ban all the idiots who have our streams up in our matches.”

“Gaming is a gift and a curse man. We live in a world where we are the only profession where a little child has the opportunity to get into our match and kill us, or ruin our day. Like if you want to compete against Michael Jordan, LeBron James, Kobe Bryant, if you wanted to play against them you have to be the best. You’ve got to make it to the NBA, be good enough to start. Not in gaming, you just have to queue up when they do!”

Clip starts at 0:21 for mobile users.

Stream sniping has been a major issue for Ninja in the past, which comes as part of his role as one of the faces of the popular battle royale title, which saw him blow up on Twitch when the game released back in 2017.

The 28-year-old has voiced his anger at Epic Games in the past for not protecting him from these annoyances, and even called the developers during a stream back in August after an encounter with a sniper.