During a stream on Monday, March 4, Ninja revealed a brand new Fortnite skin and dance emote, both based on the KPop band iKON and only available for Samsung S10 owners.

Besides officially revealing the new cosmetics, Ninja also dropped word about a brand new Fortnite Creative island built especially for his New York event, that fans can take part in. 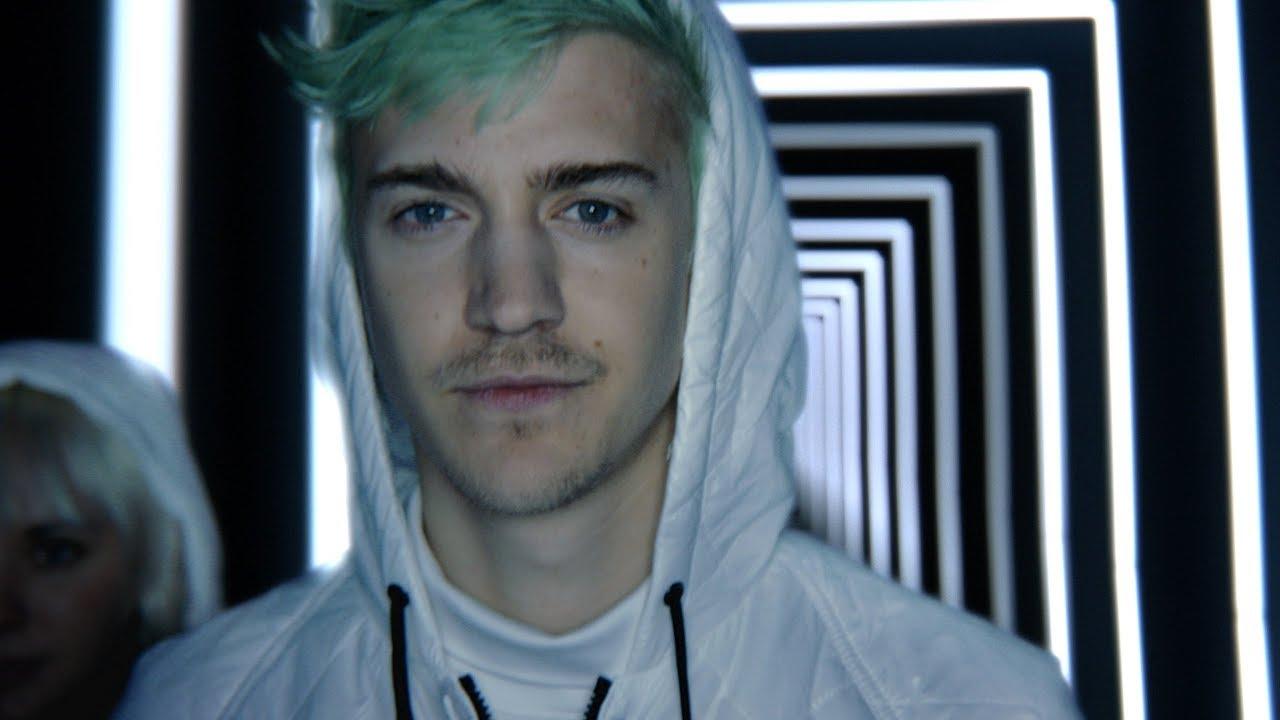 Ninja has appeared in Samsung ads before.
https://www.youtube.com/watch?v=U3ROyZFB7Is[ad name=”article2″]

During the stream Ninja told viewers he would be headed to New York to play Fortnite with one of the members of iKON on a brand new Creative island.

While Ninja did say map during his stream, Samsung later clarified that it would actually just be a new Creative island made for this specific event and not an entirely new map.

The new iKONIK skin was announced on February 20 as an exclusive for players who pre-ordered the new Samsung S10 smartphone.

The ‘Scenario’ Dance emote is also available exclusively to players who purchase the new phone as well. Those interested in signing up for the chance to play Fortnite with Ninja and iKON in New York can do so by clicking on this link.

For now, all we can do is speculate about what the new Fortnite Creative island will look like but luckily we’ll only have to wait until March 16 for all the information.