Ninja explains why he believes FaZe Jarvis shouldn’t be permabanned

Fortnite, and suggested Epic Games should treat the situation differently because of “favoritism.”

The young FaZe Clan member was slapped with a permanent ban from the battle royale on November 3, following the star releasing a series of videos in which he showed off the use of an aimbot on his alt account.

Many in the Fortnite community have already weighed in on whether or not Jarvis should accept his punishment, with many calling for the young star to be unbanned or have his sentence reduced considering it was his first-time offense.

One major advocate for the banned FaZe player is Ninja, who leaped to Jarvis’ defense when asked what he thought about the situation during his November 4 broadcast. 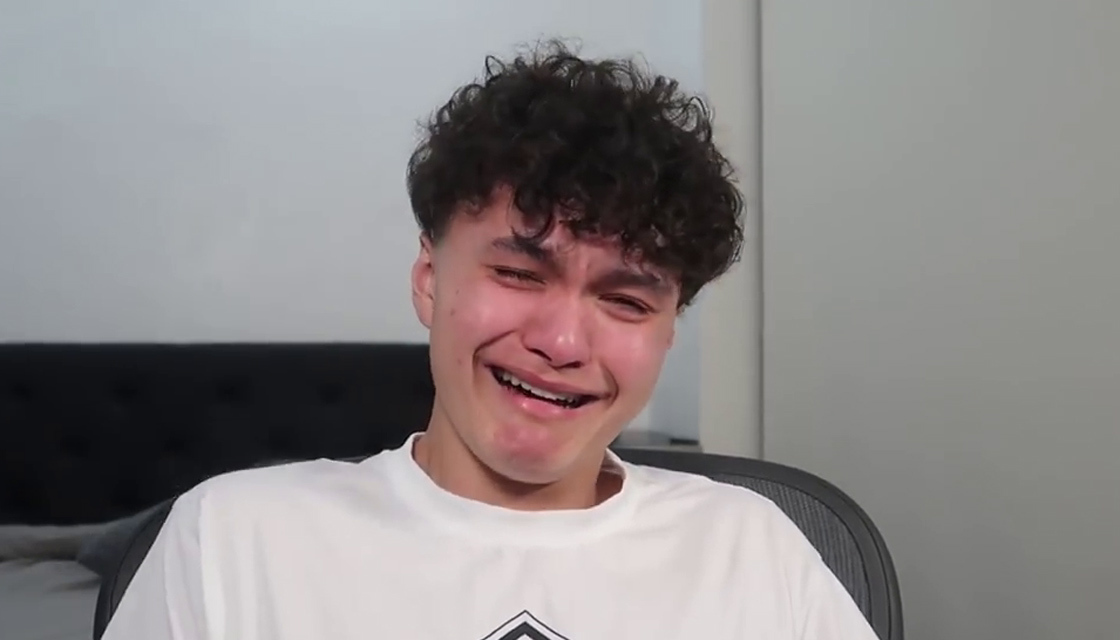 Jarvis broke down in his video revealing he had been permanently banned.

Ninja said he believes Epic’s punishment was heavyhanded, and that Jarvis should only be barred from playing the game for six months or a year. He also suggested the FaZe member should be treated “a little differently” to normal hacking cases considering Fortnite is his career.

“He’s still super young, so I think he’s just a stupid kid making a stupid decision, and didn’t really think about it,” Ninja explained. “It wasn’t a tournament, wasn’t a Cash Cup, it should be maybe a six-month ban from competitive. Permanent though?”

The Mixer megastar said that he “liked the banhammer,” and agreed that Jarvis deserves to be punished for showing off aimbots to hundreds of thousands of potential viewers, but said because the banned player was a content creator, he shouldn’t be permanently barred.

“Without your content creators, there’s a negative impact on your game,” he said.

“I think (what he did) was incredibly stupid, but a permanent ban is just silly. What else is he going to play? He has to transition over from one of the most popular games, and one that’s made him skill-wise, and career-wise, and now he has to play another game.” 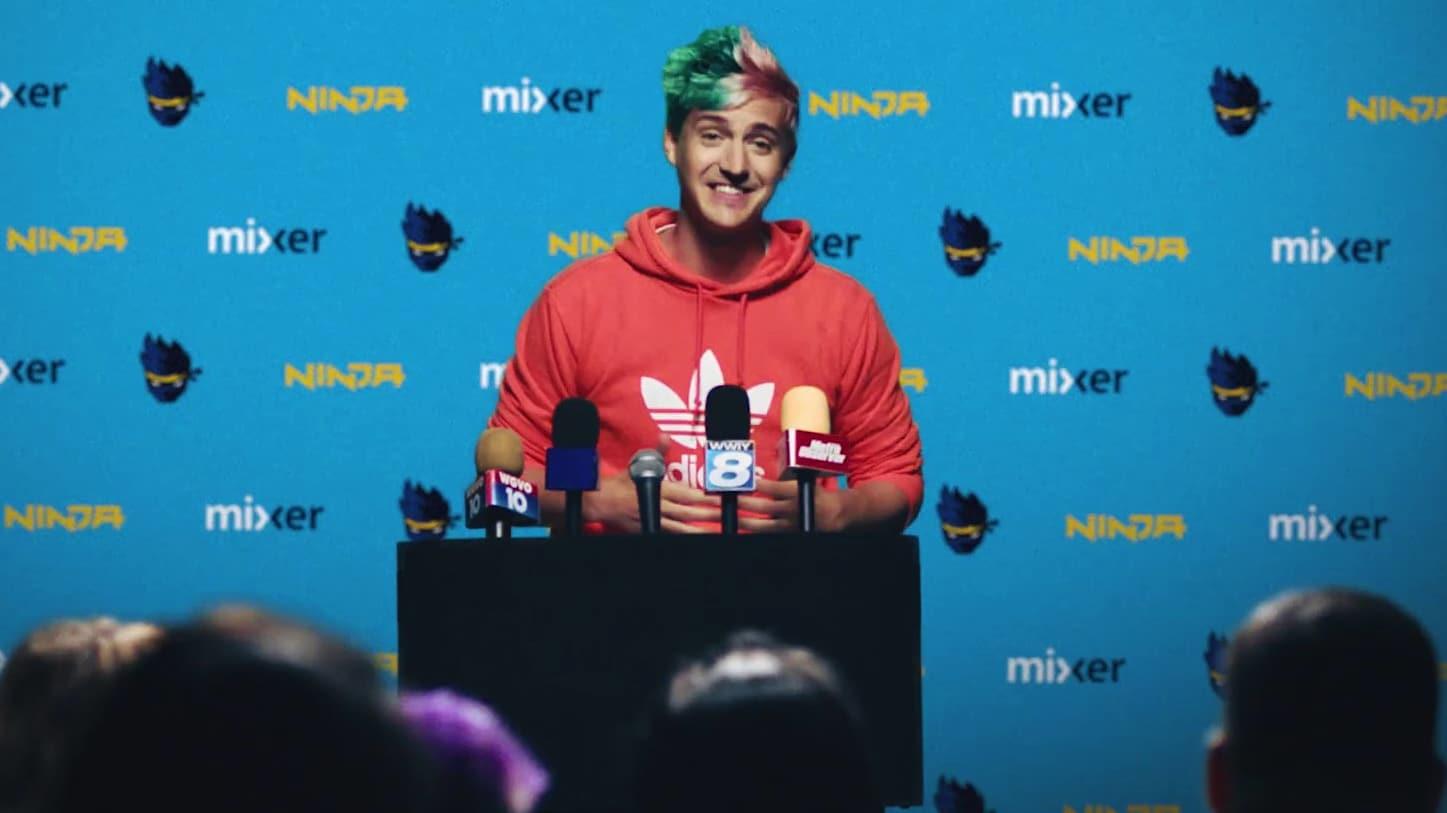 Ninja also doubled-down on the idea that Fortnite’s content stars should have lesser bans to “kids that hack just to hack,” and reiterated that it had been Jarvis’ very first offense when he uploaded the videos of the aimbot-games.

“There’s a difference between a content creator who has millions of subscribers, who then gets banned from what makes him money, and some kid who is just a piece of shit who has zero followings, zero money from gaming,” Ninja continued.

“You ban that kid, nothing happens. You ban Jarvis, the stakes are different, it should be handled differently… let’s stop acting like there’s no favoritism in the world, there is.”

For mobile users, the video segment begins at 0:28.

“He could do what Tyler1 did, and only do stuff offline, and then upload videos,” the Mixer star suggested. “Listen, I don’t think anyone here should feel bad for him, I’m not trying to emphasize. I’m trying to be realistic. There should be favoritism for content creators.” 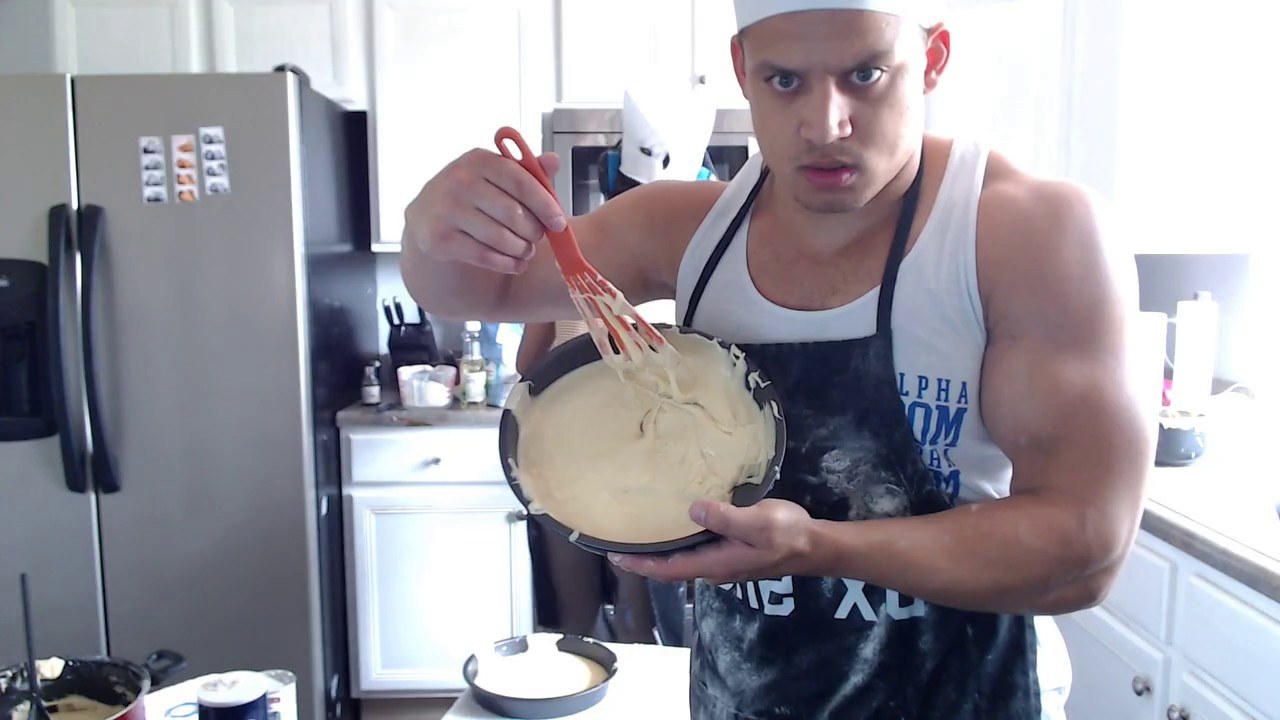 Tyler1 turned to cooking streams and highlight reels when he was permabanned by Riot Games.

The Mixer star then pivoted to comparing Jarvis’ ban to another controversy that had arisen on YouTube in recent times, when entertainment star Logan Paul escaped scot-free despite filming dead bodies in the Japanese suicide forest during one of his blogs.

“There are people that have done worse things and haven’t been banned,” Ninja said.

“Logan Paul literally filmed someone hanging in a forest and his channel didn’t get banned and he’s been perfectly fine. In that aspect, he was a YouTuber, a big one, and he didn’t get banned. YouTube decided that he was big enough to not get banned.” 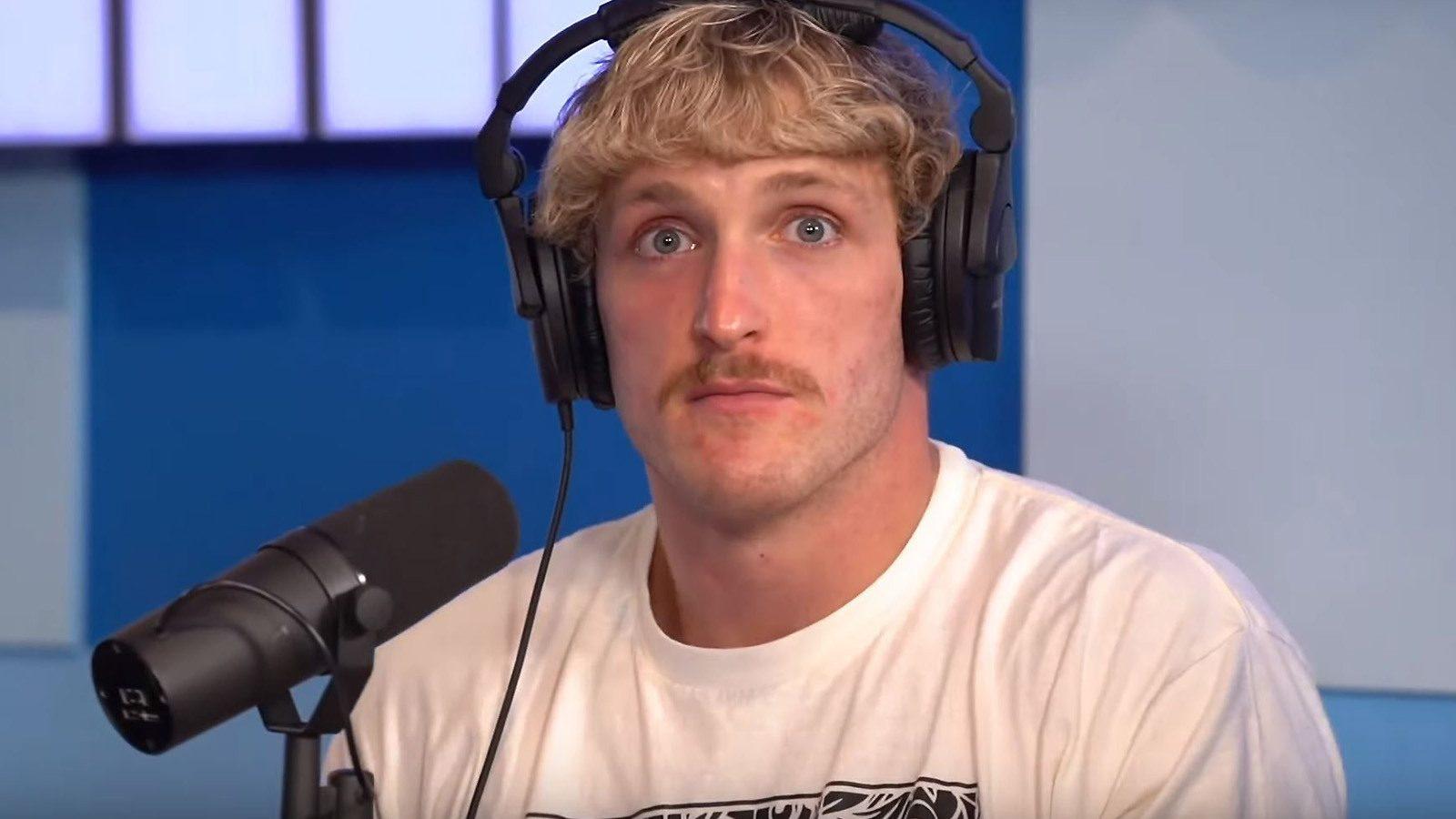 Logan Paul escaped his 2018 controversy without a ban on Youtube.

Whether or not Epic will listen to Ninja remains to be seen, but he does hold a lot of pull in the Fortnite community considering how many followers he has on Mixer, and how much of a mainstream name he has become in the past few years.

So far, Epic has yet to comment on the ban, both regarding its permanent nature, and whether there’s a chance to appeal, but considering the community outcry following the banhammer crashing down, we can probably expect one soon.