NICKMERCS explains why he and SypherPK hired a top Fortnite coach

Fortnite has been slow on the uptake of coaches, but they are starting to come out of the woodwork now. One coach, Hugh ‘Destiny’ Gilmour, helped the likes of Kyle ‘Bugha’ Giersdorf, David ‘aqua’ Wang, and Emil ‘nyhrox’ Bergquist Pedersen all place first at the recent $30 million Fortnite World Cup in July.

So after a few disappointing results in the Fortnite Trios tournaments held every weekend, NICKMERCS, SypherPK, and Jimmy ‘HighDistortion’ Moreno decided it was time to enlist his services to take them to the next level. 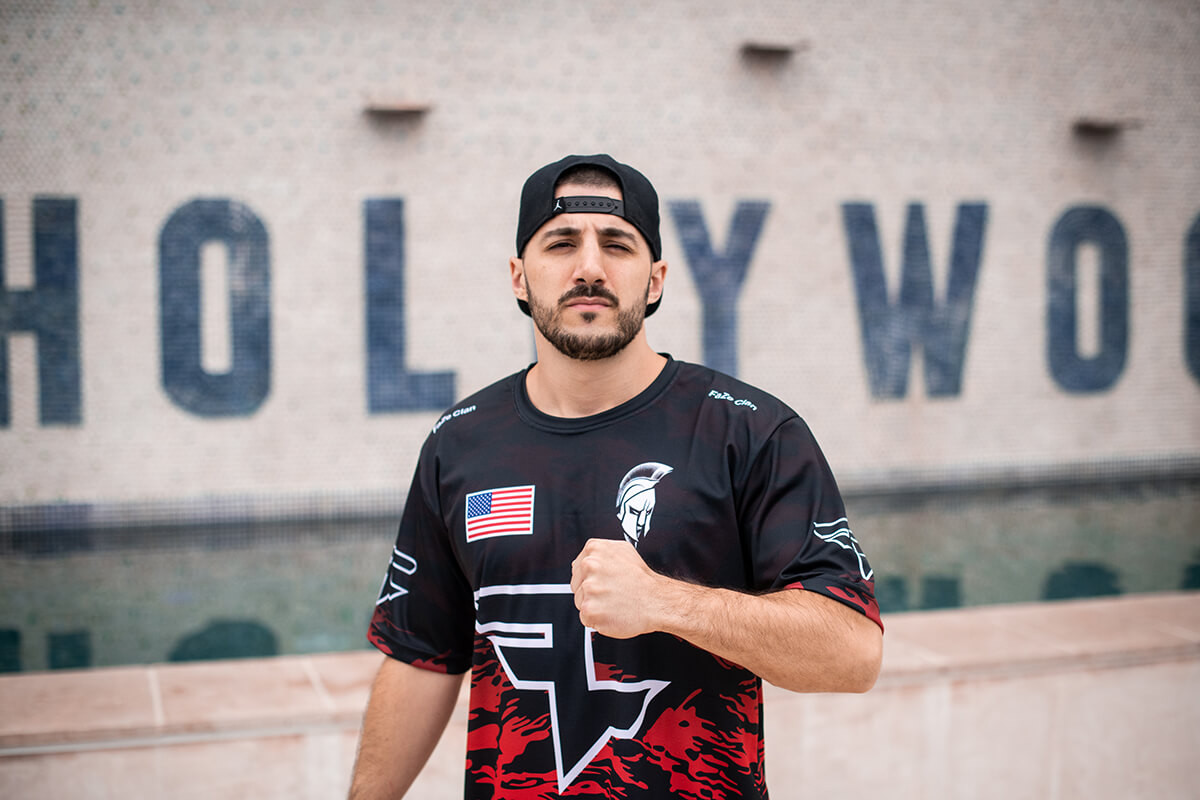 NICKMERCS looked to coaching to up his Fortnite game.

Streaming on Twitch on September 3, the FaZe Clan star said that he had hired a coach to go over his past clips.

“We basically hired a professional Fortnite coach to go over our VODs and talk to us a little bit. He talked to us about the mistakes we were making and the shit we were doing.”

A former Fortnite pro player, Destiny now coaches from his home in the UK, and played an instrumental role in helping Bugha secure the $3 million first place prize in New York.

Having analyzed some of the world’s best players in the lead-up to the Fortnite World Cup, he was able to share his insights with his new clients and help them succeed.

NICKMERCS had nothing but praise for him, saying that “he’s a super cool guy, and we are going to keep doing it a little bit, you know?” 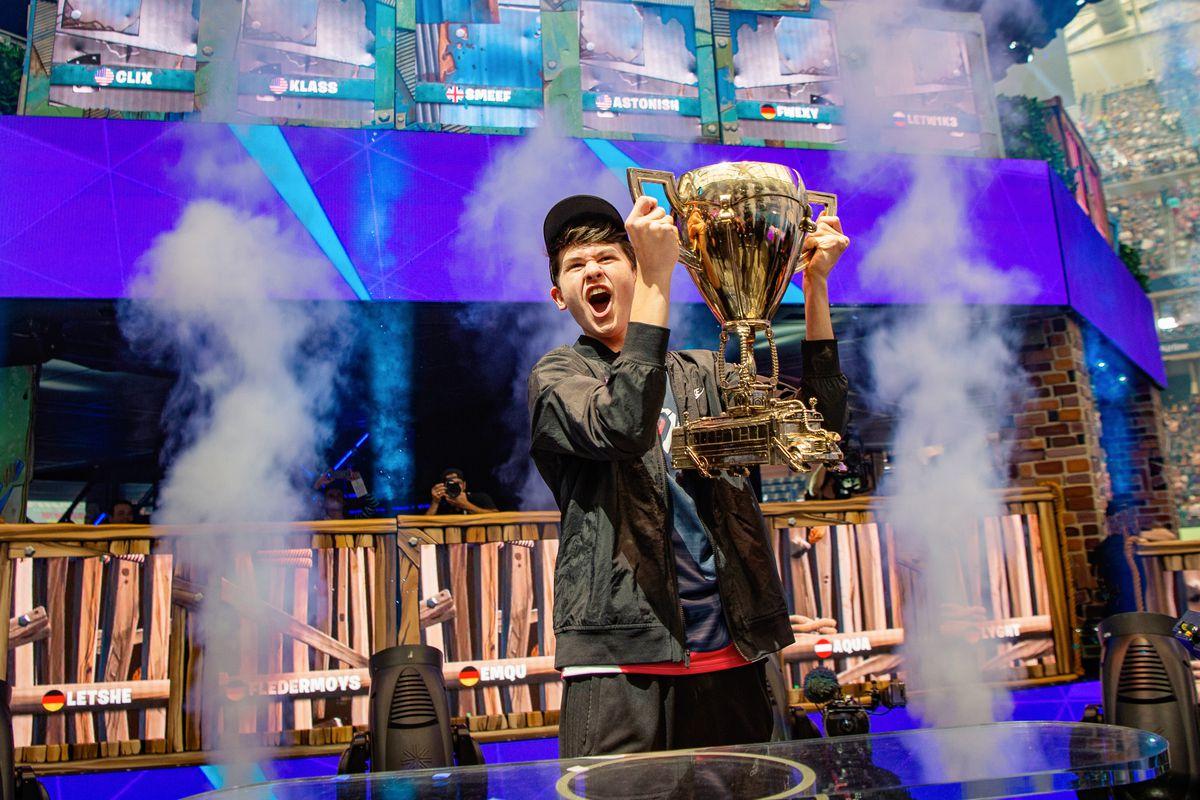 Bugha had a coach by his side during his Fortnite World Cup Solos triumph.

Coaching in esports has been mainstream in titles like League of Legends, CS:GO, and Overwatch for a long time. They pick up on player’s mistakes, help rectify them, and give players new strategies to stay ahead of the game.

As Nick, Sypher, and HighDistortion head into their next tournament this weekend, they’ll hope that the coaching and practice they’ve put in will pay off with a decent finish.