NICKMERCS slams fans who complain about Fortnite updates as “irrelevant”

Players have been moaning about Fortnite pretty much since the debut of the game, and it can get pretty annoying to see those complaints spammed on every official tweet from Epic Games.

NICKMERCS is fed up with all this flaming, and sounded off on those constant haters in a passionate rant during a live stream. 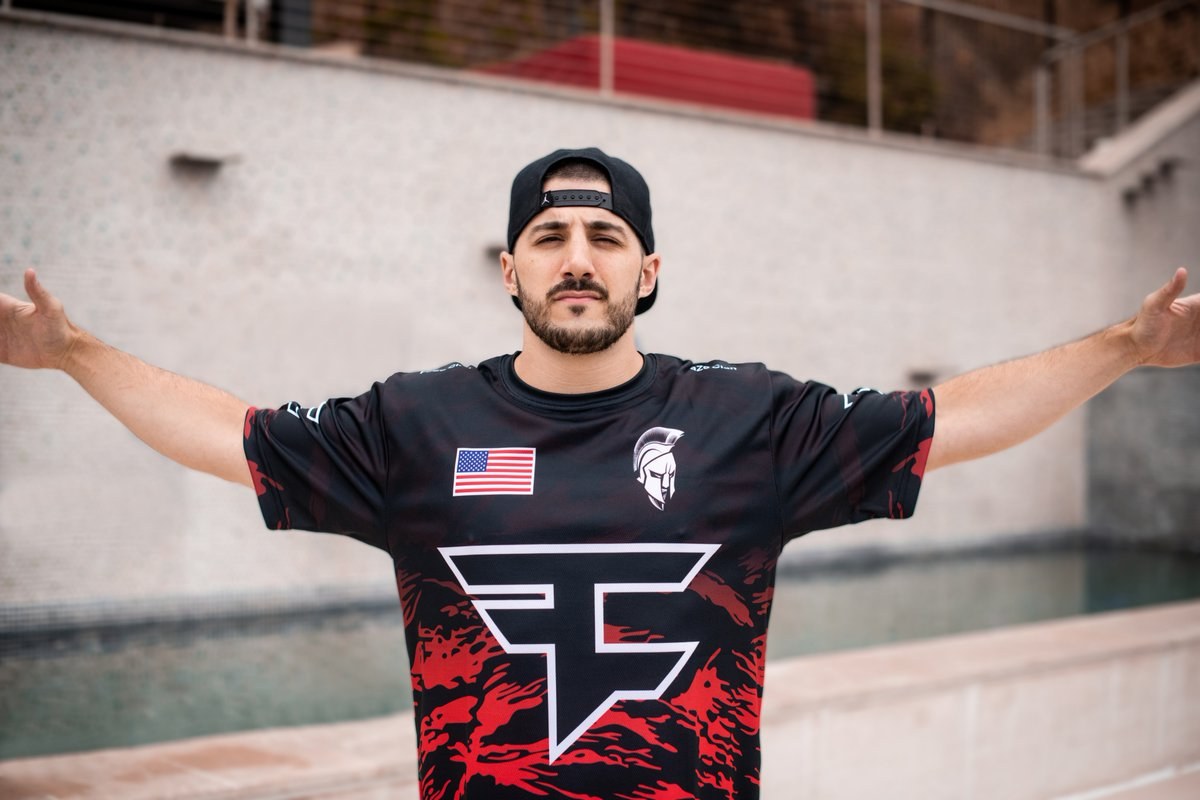 NICKMERCS sounded off on the Fortnite haters.
[ad name=”article2″]

He went on to speculate that the reason these users are “dropping paragraphs” is because they aren’t good enough to win any money in a competitive setting.

“You’re competitively irrelevant, you’re not good enough to hang with the best keyboard and mouse players so you gotta find an excuse,” he said. “Everybody dropping paragraphs, they ain’t making no Fortnite money.”

If you follow Fortnite on Twitter, you’ve definitely seen these players Nick is talking about – although they certainly don’t count for the whole of Fortnite’s competitive community.

While the pros do have their fair share of issues, they usually don’t make inflammatory replies to a tweet the way to express them, but will instead think of a better way to word their concerns.

Mechs appear to be on the way out.
[ad name=”article4″]

Fortnite Season 10 has arguably been the most controversial since the game debuted two years ago, and that’s impressive, given that the game has seen planes, Ballers, and the Infinity Blade all come and go.

Season 11 is looking like it’ll be a breath of fresh air in more ways than one – but we won’t know for certain until it actually arrives.

Season 10 wraps up October 6, and the next one will presumably begin right after.

We’ll see if the new season is what it takes to stop the constant nagging and complaints surrounding Fortnite.