100 Thieves streamer Nick ‘NICKMERCS’ Kolcheff isn’t a fan of the recent changes to Fortnite, and he let his fans know why during a recent stream.

On January 15, Epic Games re-introduced Glider Redeploy in Fortnite by adding a new ‘Redeploy’ item that allows players to activate their glider when falling from any height, but only a certain amount of times.

The move has already been criticized by many prominent members of the Fortnite community, like Nick and TSM’s Myth, who think the new item is the wrong way to re-implement the mechanic into the game. 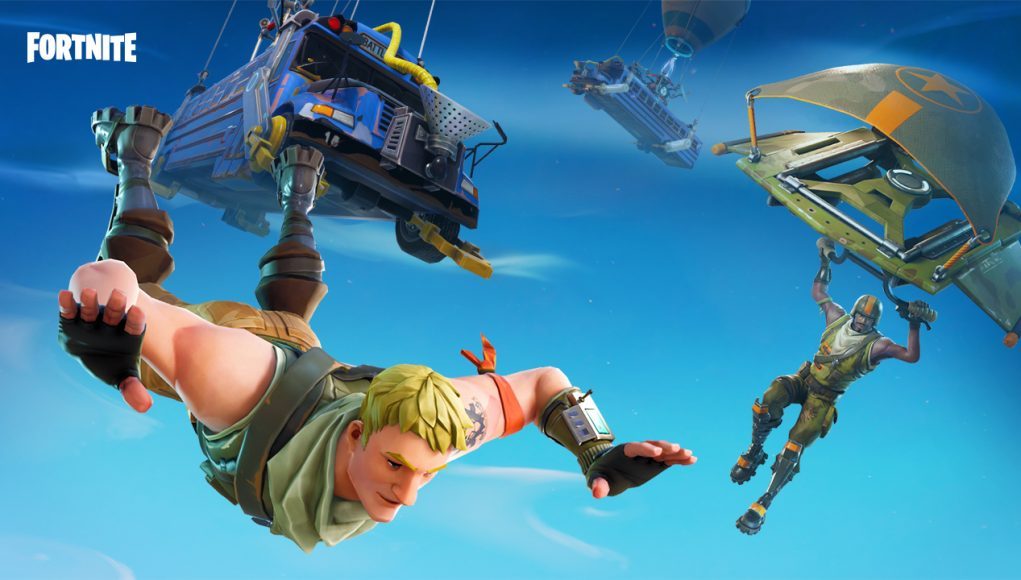 Heavily opposed to this new system, NICKMERCS passionately explained to fans why the new Redeploy item was giving him such a headache.

“I’m not myself today because I’m playing a game that thrives on fucking shields and there isn’t any in the game,” the streamer explained to viewers. “They added a Redeploy item that sucks and it’s in everything, and it takes up the spots where the shields should be.”

The introduction of the new item has also seeming diluted Fortnite’s item pool, which makes Shields show up a lot less now in loot.

Based on the largely negative community response to the new item so far, it will be interesting to see how long it actually remains in the game in its current state.

Other controversial items and mechanics, like the Infinity Blade and the initial Glider Redeploy system, were vaulted after similar outrage by the players.

Especially since it seems to affect shield drop rates, we could see the Redeploy join the list of vaulted items sooner rather than later, but all that is ultimately up to Epic Games.