Next Fortnite creation at The Block will be an incredible looking Street Festival, according to leaks - Dexerto
Fortnite

Next Fortnite creation at The Block will be an incredible looking Street Festival, according to leaks

Fortnite found an incredible way to integrate fan creations into the main battle royale with the Block, and now the point of interest will get a festive makeover as seen in a first look for the coming update.

Epic Games added The Block to the 100-person shooter on December 7, and has since featured seven incredible designs made by members of the community.

In a leak, the file name and a few images tied to The Block’s latest rendition suggest that players will be able to take part in a point of interest themed after a Street Festival. 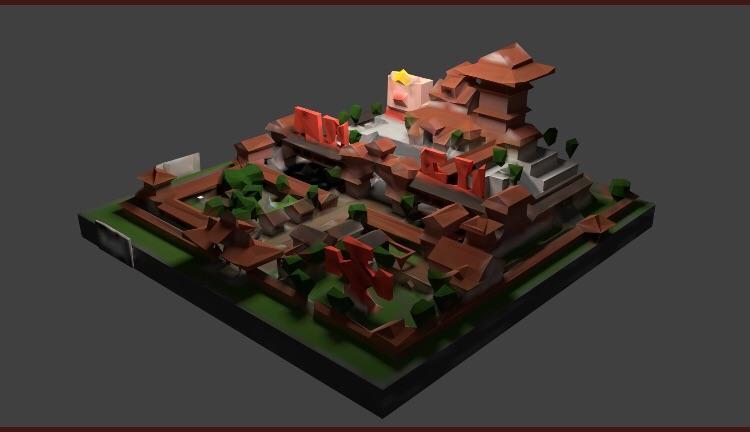 A basic render of what players can expect according to the leaks.

Assets for the Street Festival also leaked, which gives players a look at what they can expect in terms of materials to farm as well as buildings with possible Chests to find.

The new look for The Block will feature a tiered design with two small areas mirroring each other positioned on the ground level which leads up to a large, gated building. 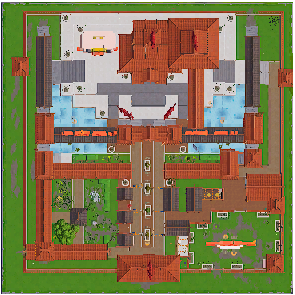 The layout for the leaked new point of interest that will come to The Block.

Although there is no word on when the new location will be put into Fortnite, the addition would presumably be coming just in time for the Chinese New Year on February 5.

Fortnite typically changes the block with every update, so fans might see this map on the next rotation very soon.