Fortnite Battle Royale developers Epic Games have put out a mysterious image and tweet many are thinking is a teaser for the Season 8 Discovery skin.

What is a Discovery Skin in Fortnite?

Every season in Fortnite there is a special outfit skin that can only be unlocked after players fully complete a minimum number of weekly challenges throughout that season.

These outfit skins are usually released during the second half of the season and are themed after the season’s overall theme. 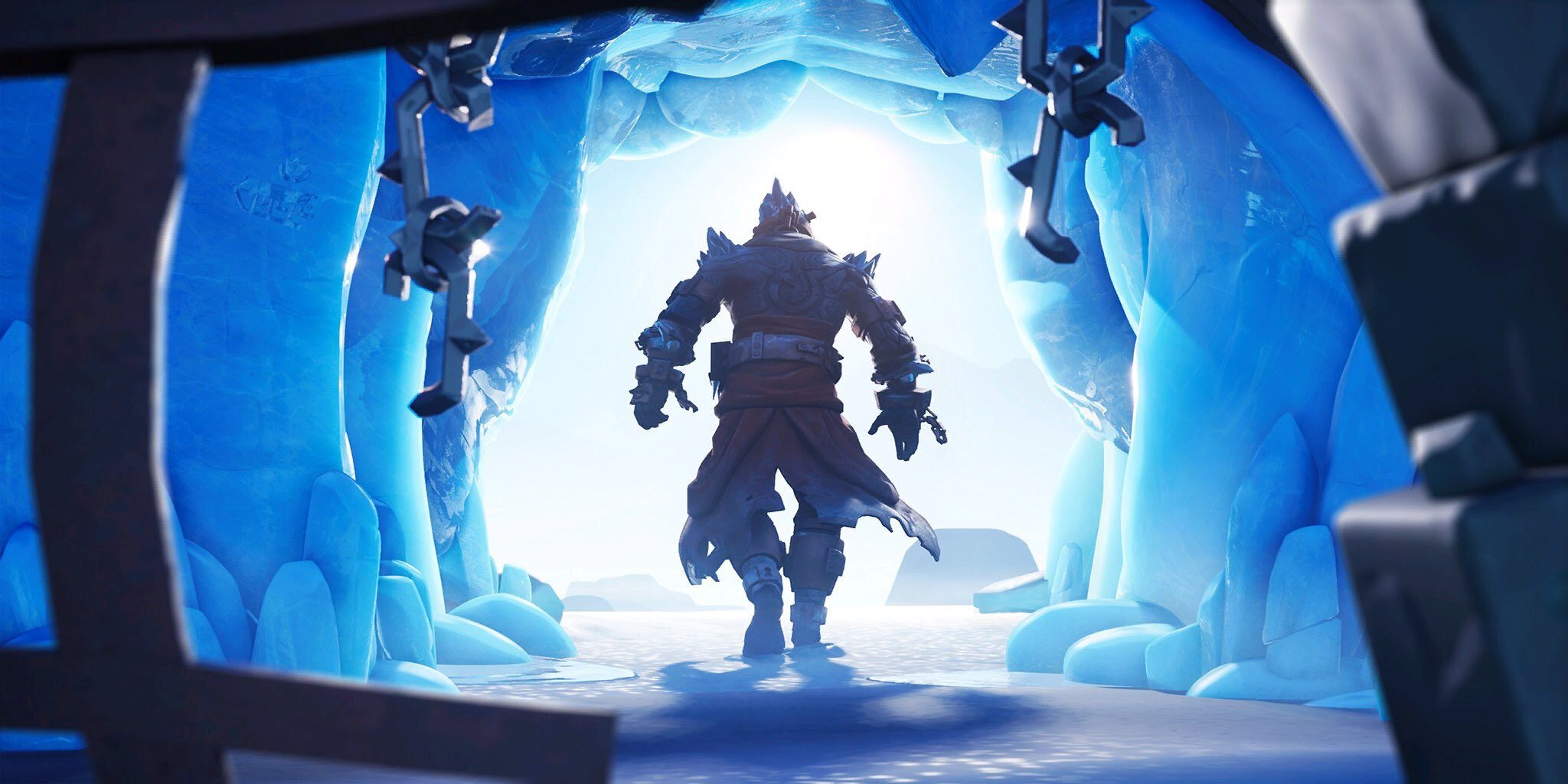 The Prisoner was the Discovery Skin of Season 7, and it could only be unlocked after 60 weekly challenges were completed.
[ad name=”article2″]

On April 4, an image was tweeted out by the official Fortnite Twitter account which featured a close-up of the face of a menacing looking figure with eyes that glowed bright orange.

The image of the skin was accompanied by the caption “Ruin is coming…,” which is most likely the name given to the character.

Many are speculating that this will indeed be the Season 8 Discovery Skin, especially since the apparent fiery theme of the skin falls in line with the volcano/lava theme of this season.

Prominent Fortnite news and leaks outlet @FortTory played around with the image using editing software, and was able to increase its brightness to the point where a melted mask-like object could be seen covering the skin’s face.

I played with he picture and got this….
WHAT THE HELL IS THIS pic.twitter.com/DOjAQ0kNQ0

Other possibilities for the teaser image

Of course, there is no guarantee that the tweet and image put out by Epic has anything to do with the Season 8 Discovery skin. There is a chance that they are simply hyping up a cosmetic item set that they expect will be a popular choice in the Item Shop once it releases.

@iScenario, another Fortnite content creator, has found a stark similarity between the teaser and the data-mined image of an unreleased Epic pickaxe called Demon Skull, and there is no doubt that the two have a matching theme.

I say this is a new skin due to the fact that there’s an un-encrypted pickaxe (Demon Skull – Epic Rarity) that fits the theme accordingly. pic.twitter.com/j4uGAidCzp

There’s also the possibility that the teaser could be for some sort of event or Limited Time Mode, similar to how Epic used the Ice King skin from Season 7 to tease the Ice Storm in-game event.

At the end of the day we’ll just have to wait and see, because one teaser image is never going to be conclusive enough to prove one theory correct over another.