Team SoloMid’s Jimmy ‘HighDistortion’ Moreno went on an insane run in Fortnite to become the first player to reach the 100,000 elimination mark against Ninja, and YouTuber MonsterDface took a look at how the HD manages to rack up insane amounts of kills in his games.

In his video, MonsterDFace broke down everything from HighDistortion’s movements, choices in landing spots, playstyle and more that contributes to the high kill counts he seems to get every single match.

Fortnite is a game about resources, and MonsterDFace noticed that HighDistortion uses a mix of minimal equipment and pure confidence to push opponent’s at the opportune moments. 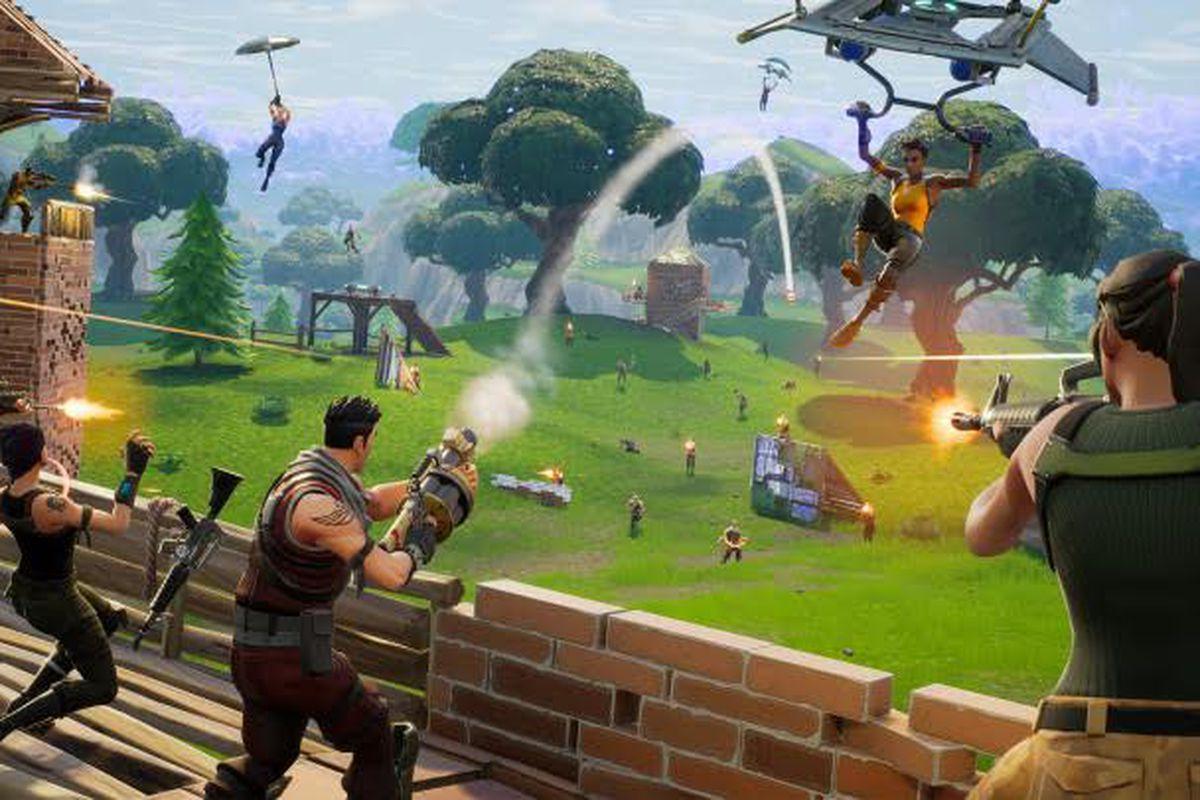 HighDistortion would typically be able to get out of a battle like this with the most kills.

Right when he drops, HighDistortion makes sure to have a two weapons to switch between to instantly become hyper aggressive in order to catch players off guard.

After his initial engagements, HD tends to make quick rotations around nearby buildings and points of interest to continually dictate the pace of his play.

In the mid game, HD’s uses the game’s natural mobility features such as Rifts, Ziplines, and more to rapidly make his way through high-traffic POIs.

These strategies allow HD to dominate Solo Squad games. He takes control of late-game engagements by carrying loadouts consisting of Rocket Launchers and other disruptors to close things out.

MonsterDFace also pointed out HD’s ability to split aggro while applying pressure as he maintains the high ground in build battles, giving him the best chance of cleaning up squads in disarray.

HighDistortion utilizes many techniques to keep his kill count risin which players can practice in their games to improve in Fortnite.