The upcoming v5.30 Update in Fortnite Battle Royale is going to bring several major changes to the game, specifically involving the Storm, item rarities, and more.

In the August 31 release of the Fortnite Dev Update, developer Eric Williamson discussed the changes that were coming with the next update, the first of which is a new concept called Storm Destruction.

This new mechanic will allow the Storm to cause damage to player-built structures in the end phase of the game.

“So in 5.40, we have a new concept called Storm Damage. The basic idea is that the edge of the storm will do damage to player-built structures in the final phases of the game. Less than 10% of our matches are affected by this, or make it that long. So we’re really trying to tactically adjust the final stage to provide a more dynamic gameplay.” 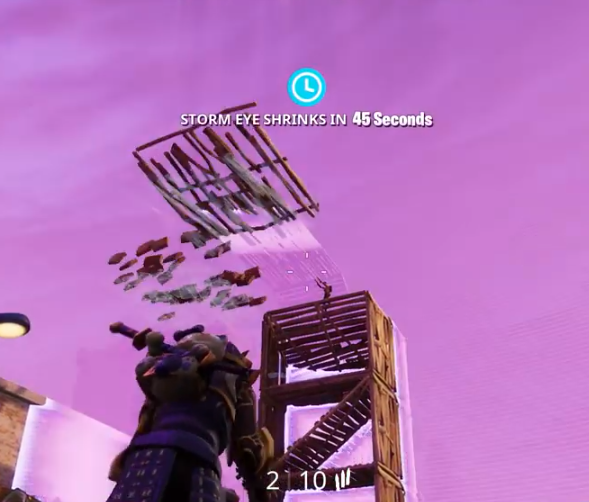 The v5.40 Update will also bring the end of the Revolver for the foreseeable future as it will be the next weapon to be vaulted.

However, as was the case with the Guided Missile, the door is left open for the Revolver to return to the game at some point if Epic Games decide to apply some fundamental changes to it in the future.

“In 5.40 we’ll be vaulting the Revolver. This is part of an initiative to keep the item pool feeling fresh and dynamic. In the past, you’ve seen we’ve brought back the Guided Missile, which was vaulted for a period of time. So an item that was vaulted doesn’t necessarily mean that it’s gone forever. […] We’ll be targeting future updates, potentially Season 6, as an opportunity to vault more items. 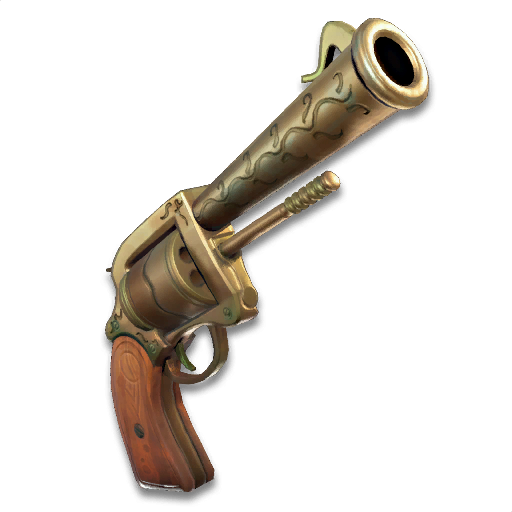 Following this effort to keep the item pool fresh and fun, Epic will be adding a “new mobility item” in v5.40, which will join the Shopping Cart and ATK as the third vehicle-type item in the game.