Fortnite YouTuber Lachlan ‘Lachlan’ Power has revealed that a brand new Creative Mode is coming to Fortnite in the near future.

A video went live on Lachlan’s YouTube channel late on Thuesday, December 4, confirming that the new mode would be releasing “tomorrow”, although it appears that the video may have gone live early, and there’s no official release date for the mode.

Lachlan has since made the video private, meaning that players are no longer able to watch the video, but fans were able to grab screenshots before it was made unavailable to give us a glimpse at what Creative Mode will be like. 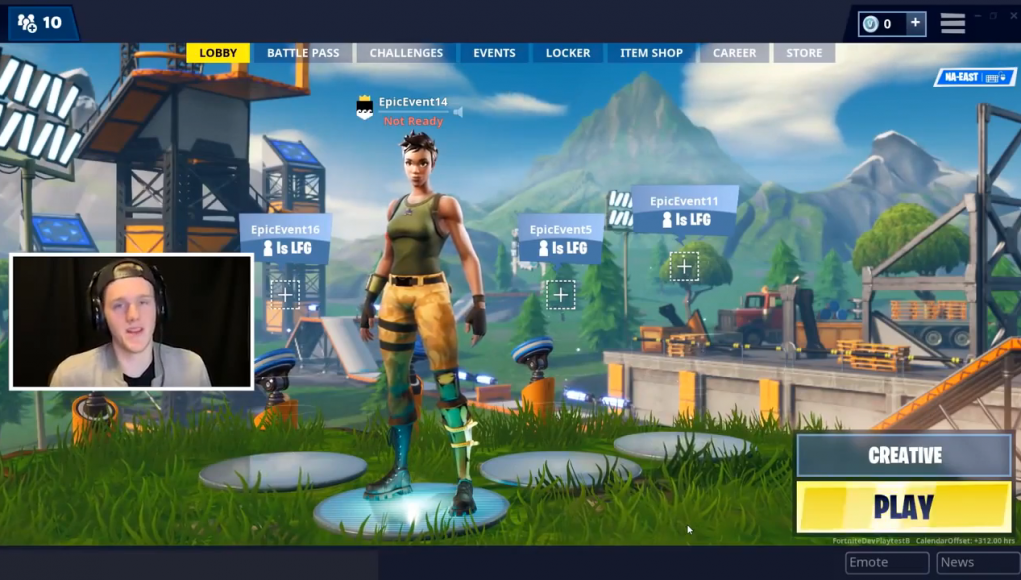 Fortnite’s Creative Mode will feature four different islands of different shapes and terrain, giving you plenty of choice when you’re attempting to build your perfect Fortnite map. Players will be able to place buildings through an in-game menu, including the old factory buildings from Salty Springs. 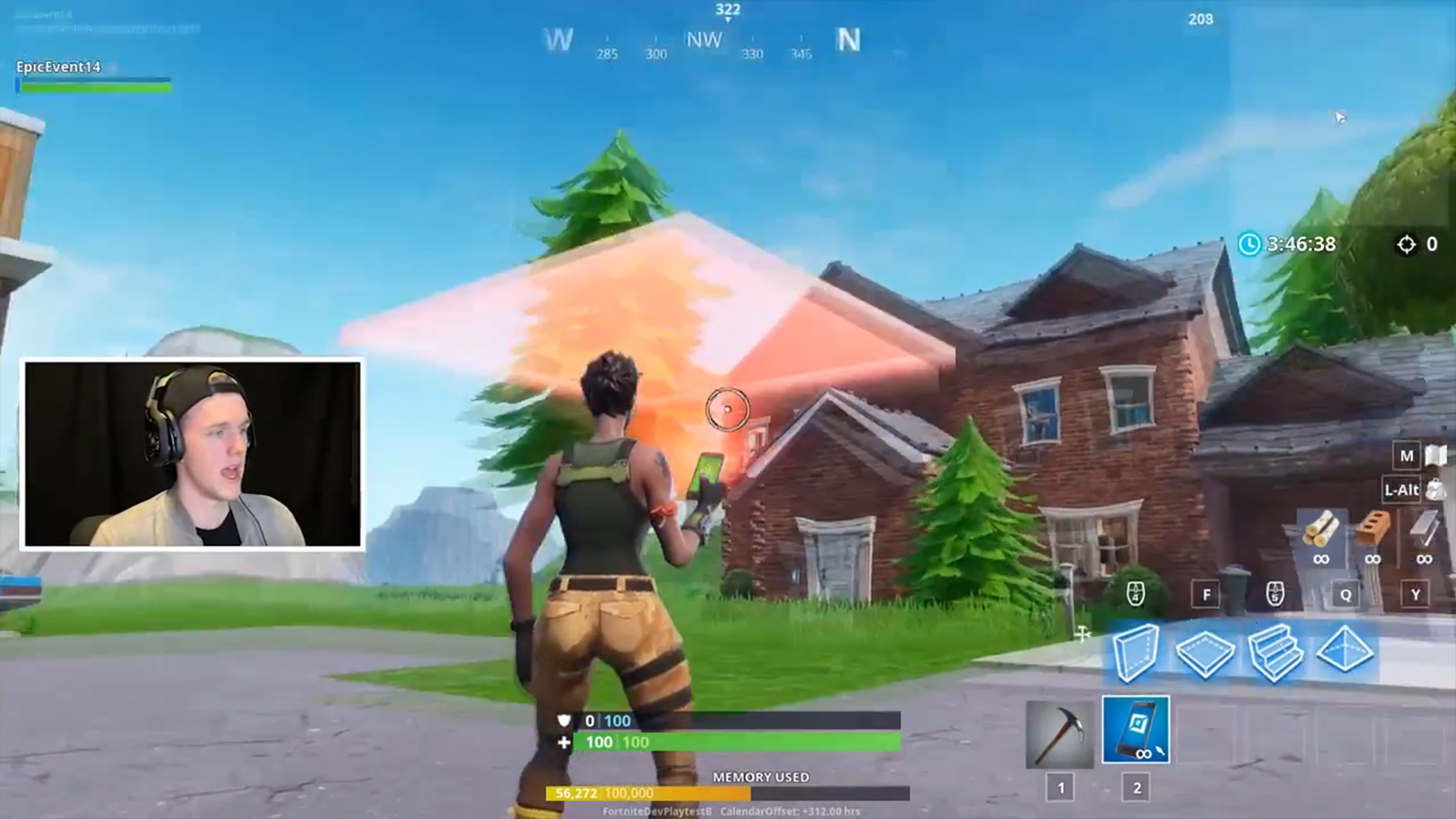 Players will also be able to place their own chests, including specifying the items that the chests hold, while obstacle courses created by Epic Games can also be placed to create fun mini-games for you and your friends. 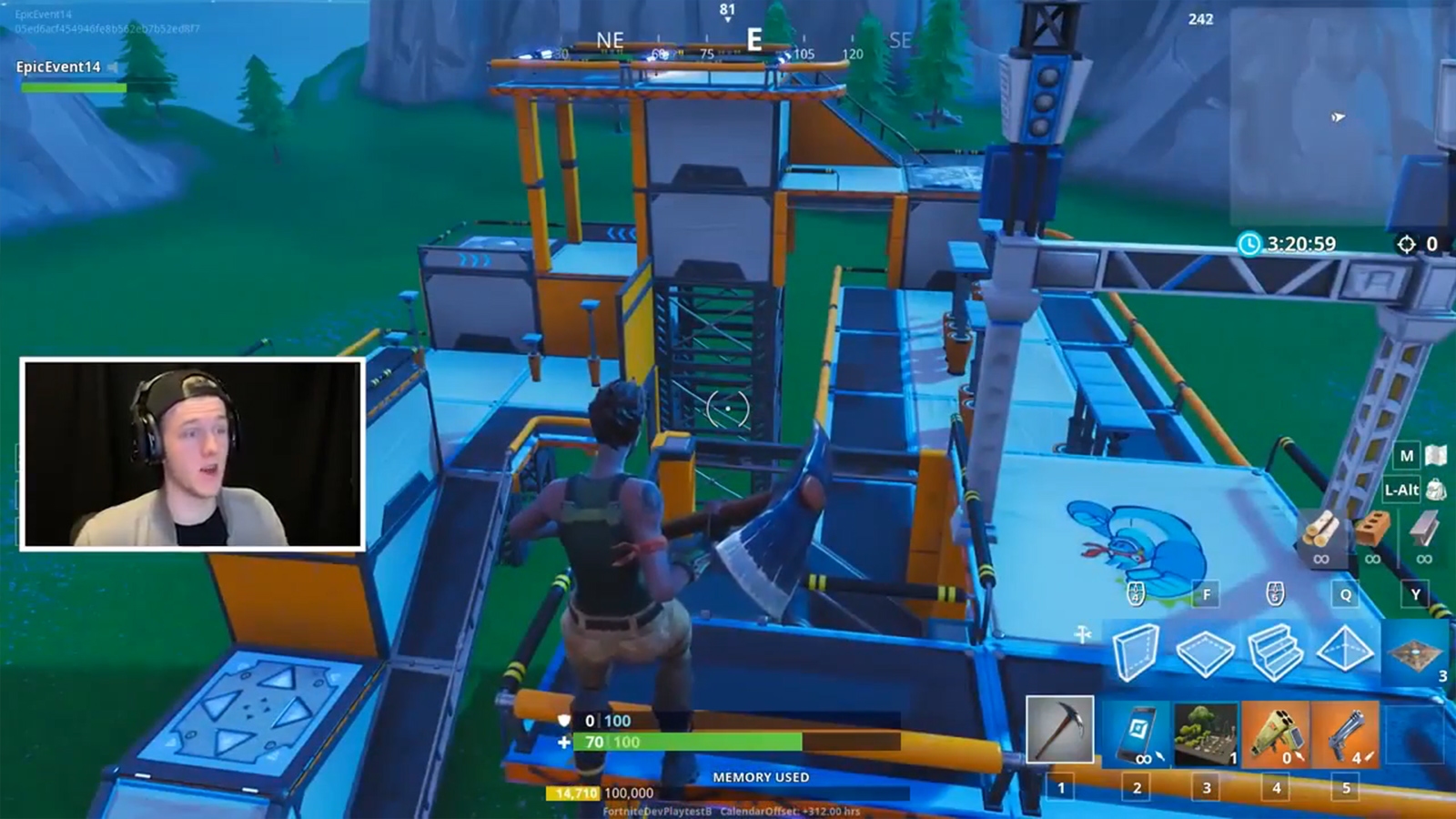 Players can place down and take on obstacle courses built by Epic.
[ad name=”article3″]

The introduction of Creative Mode will be massive for players who would like to compete in custom matches inside Fortnite, and could be used by the esports community to create new rulesets and maps in the future.

Players can choose the type of gamemode they would like to be played on the island, including Free For All and Deathmatch, along with whether teams are enabled, time limits and more.

Epic Games have yet to announce when Creative Mode will be released, but it’s likely to be included as part of the Season 7 launch on Thursday, December 6.